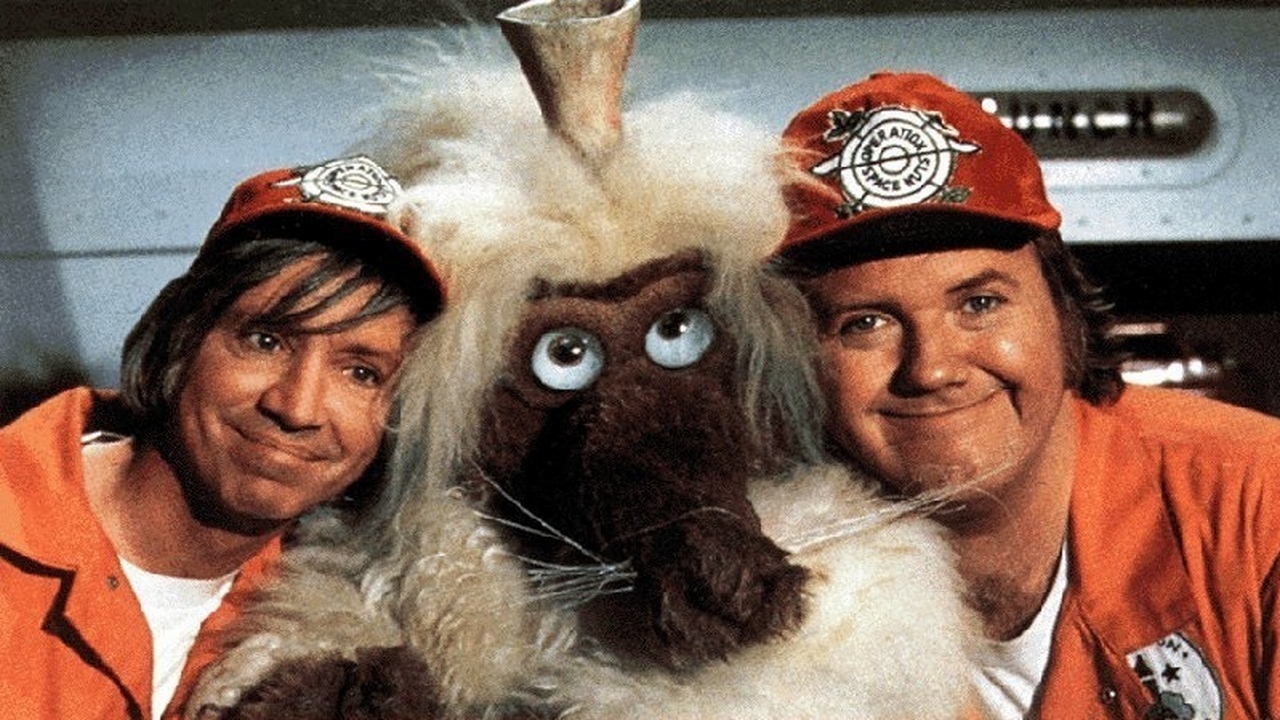 Sid and Marty Krofft produced a lot of television through their tenure at Hanna-Barbera and after, from the Banana Splits, through The Bugaloos, and onwards past Wonderbug.

They only ever made two shows for CBS though. The first was Far Out Space Nuts, which lasted for fifteen episodes between September 1975 and 1976. It starred Bob Denver, Chuck McCann, and Patty Maloney.

They followed this up with Pryor’s Place, in 1984, which featured puppets, Richard Pryor playing himself, and this theme tune by Ray Parker Jr. 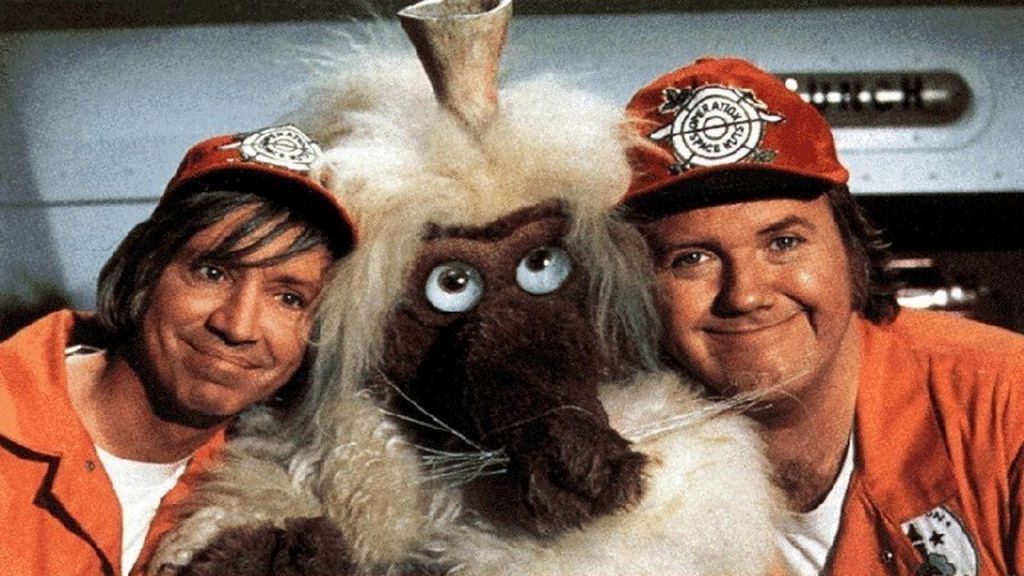 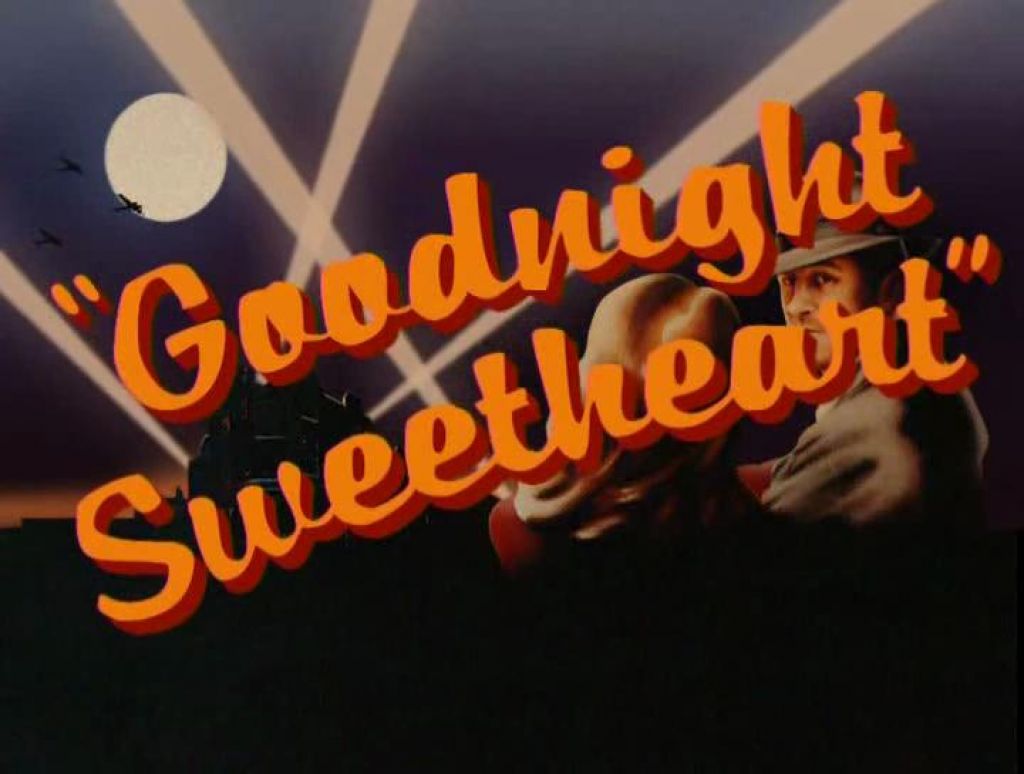 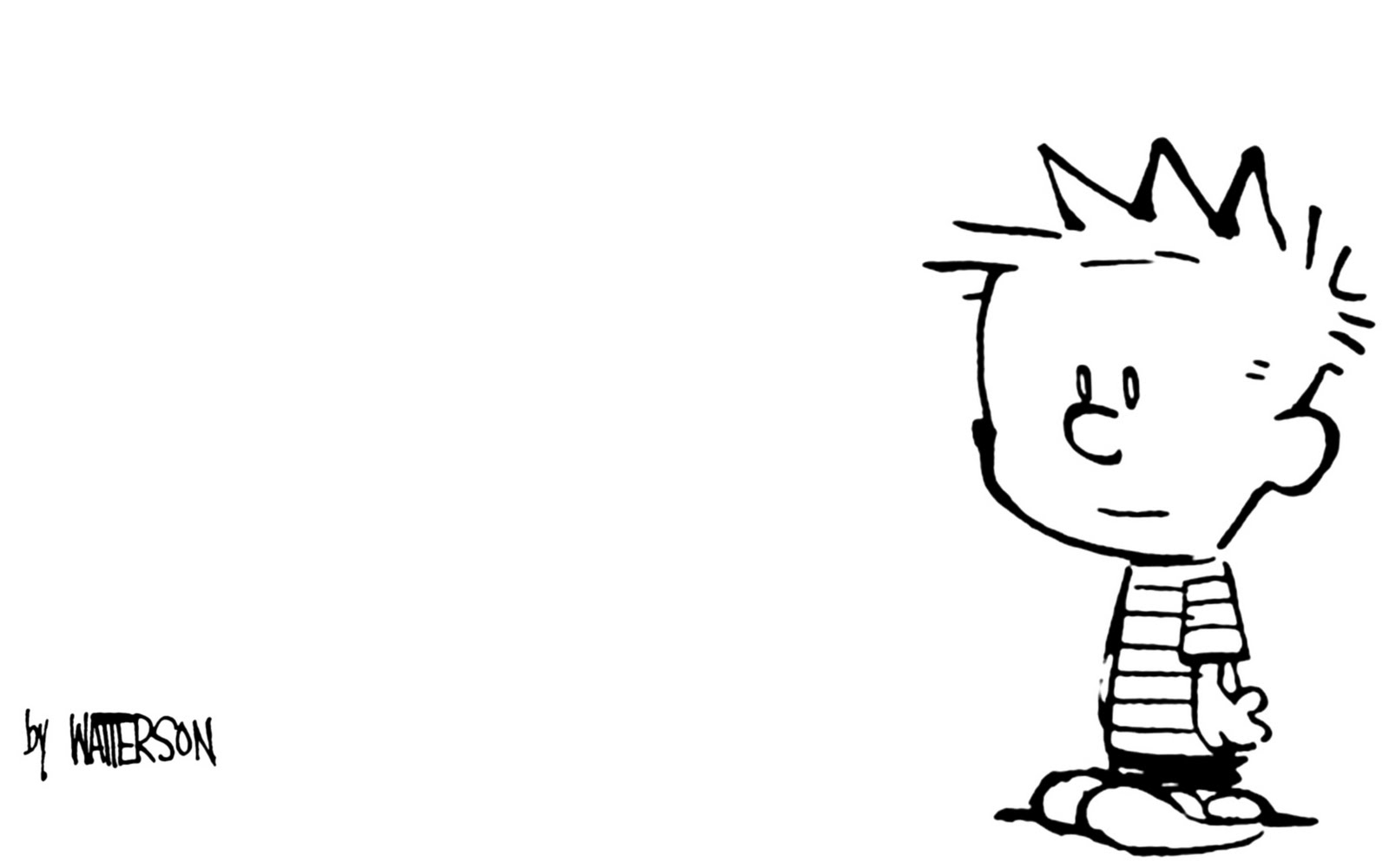 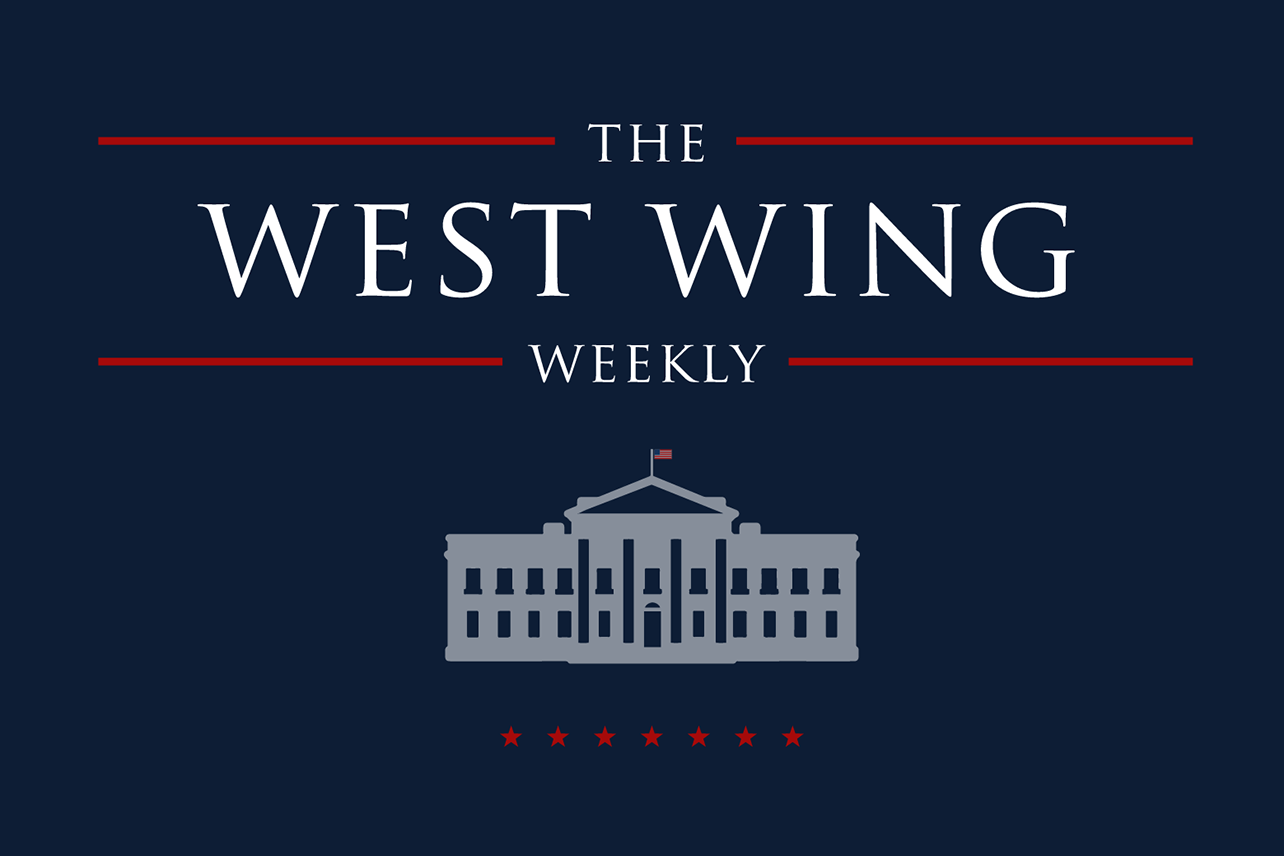