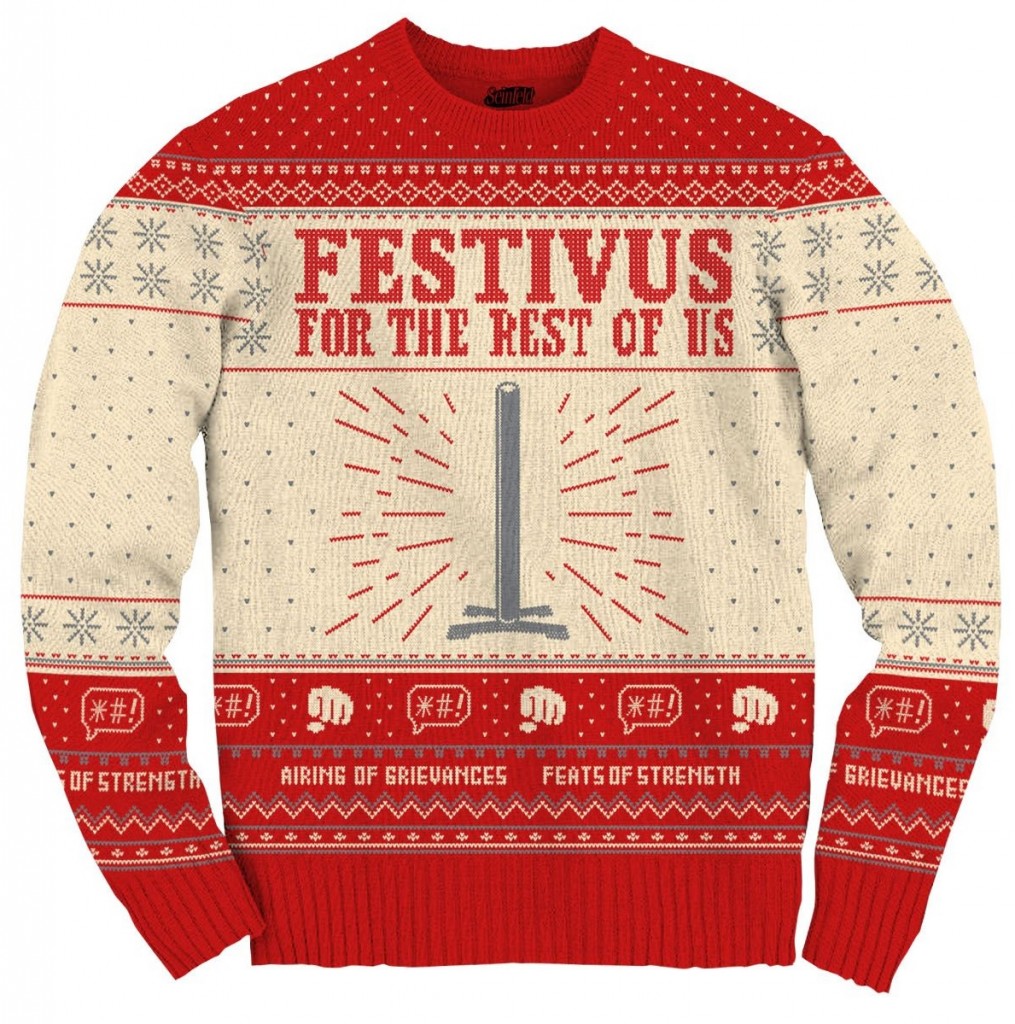 Outside of one particularly iconic episode, Seinfeld isn’t remembered for its Christmas stories, and never had an actual special festive episode. For the most part, the season was hinted at only through set dressings, and plots about present giving.

The Red Dot has mention of a Christmas office party, and the central plot device is a gift George gets for Elaine, but in typical Costanza style, he does it on the cheap and tries to pretend he is effusively generous. We also find that George is left-handed. Jason Alexander considers this scene a defining moment for the character …

The following season chose to focus on Jerry sticking his finger up his nose, but is more memorable for Kramer’s photo of Elaine for her Christmas card.

In The Race, Kramer gets a job as Santa, then converts to Communism. The Gum barely mentions Christmas at all, while The Andrea Doria is at least thematically about the holiday spirit.

Of course, it’s The Strike that everyone remembers, but I don’t know why.

Festivus is a real thing, that writer Dan O’Keefe’s father invented, including The Airing Of Grievances. 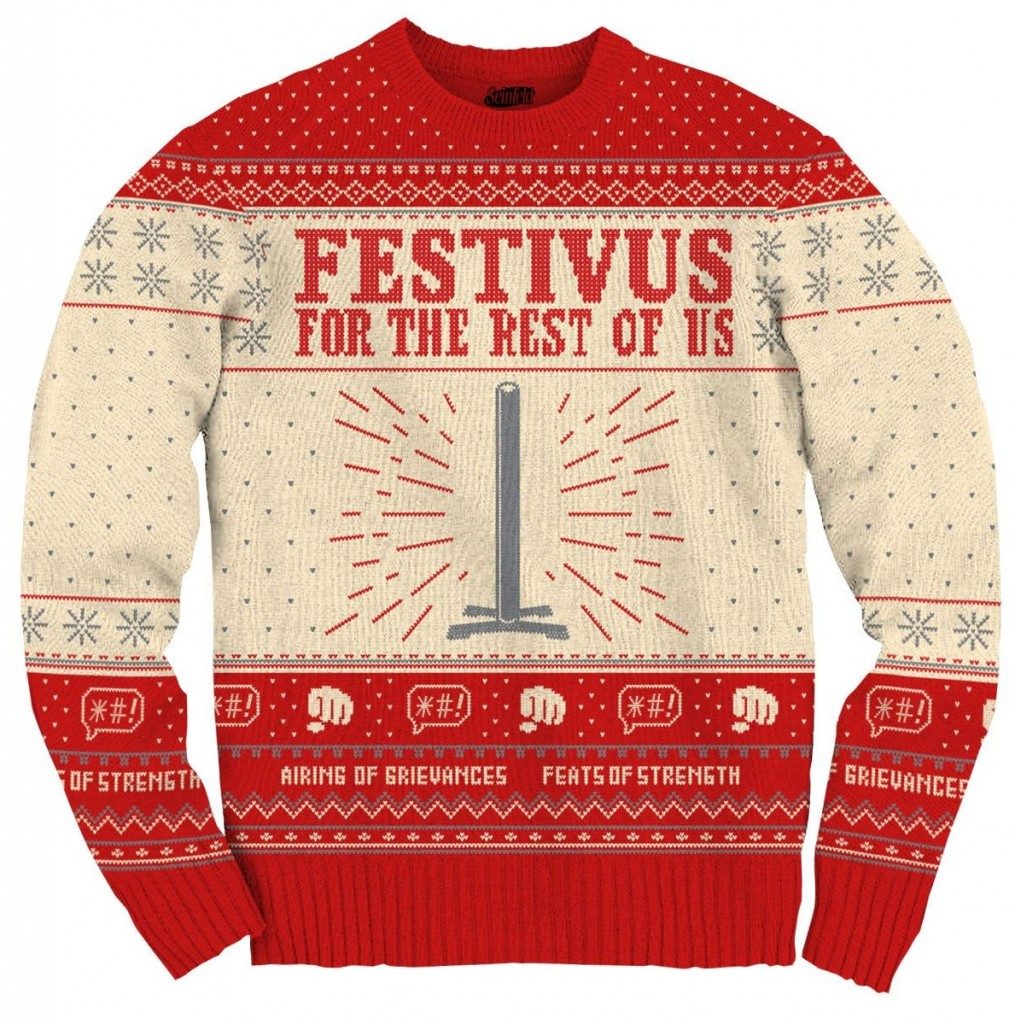 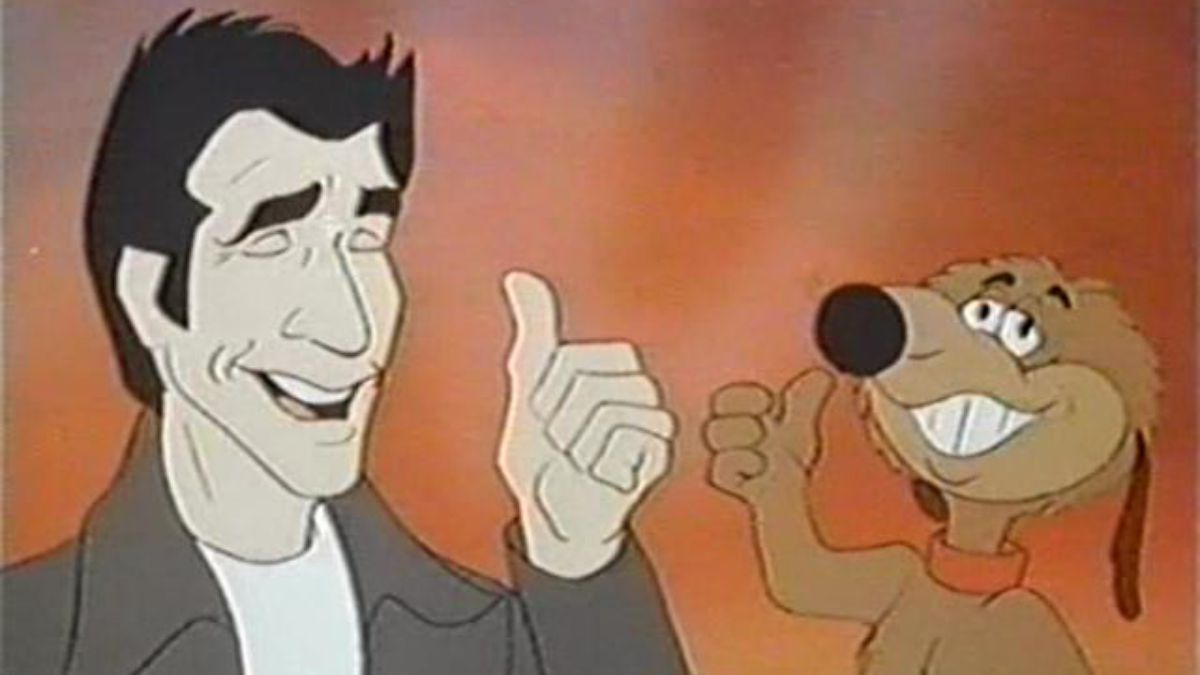 Back To The Fonzie 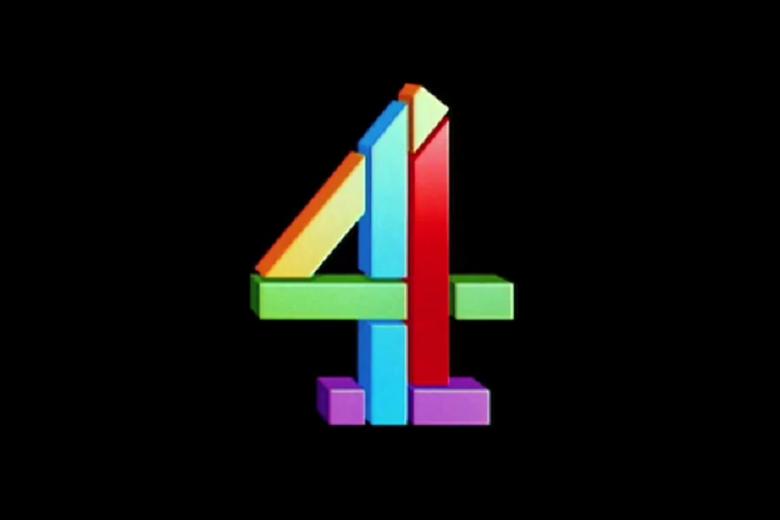