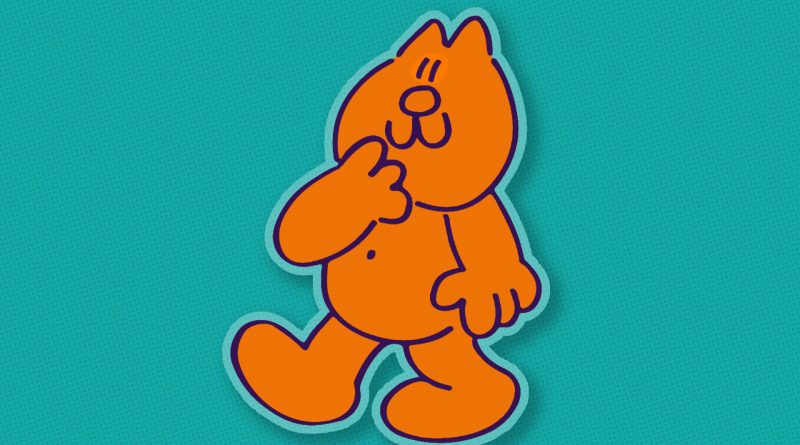 That song started playing in my head this morning, as the shower belched water down on me, and washed the sleep away.

And now that song is burrowed deep into my inner ear canal, and it seems to be digging its way straight to the centre of my tiny brain.

He’s a mellow, yellow feline, so take a second look.

Do we ever find out Henry’s Cat’s name?

He knows everything about nothing, and not too much about that.

I have a vague memory of Chris Rabbit calling the Cat ‘Henry’, but that can’t be right. Who would name their cat after themselves?

So if you know someone who knows what he knows, then you must know Henry’s Cat.

If you look at Henry’s Cat’s face, from ears to mouth, it spells MIIOW.

We never see Henry on screen in Henry’s Cat. But it’s an in-joke to a previous one-off animated short by Bob Godfrey, called Henry 9 To 5. Henry is a bowler hatted commuter, who mitigated the monotony of his dull life by escaping into sexual fantasies.

Henry’s Cat is a spin-off of a pornographic cartoon.

Some days are worth just staying in bed. 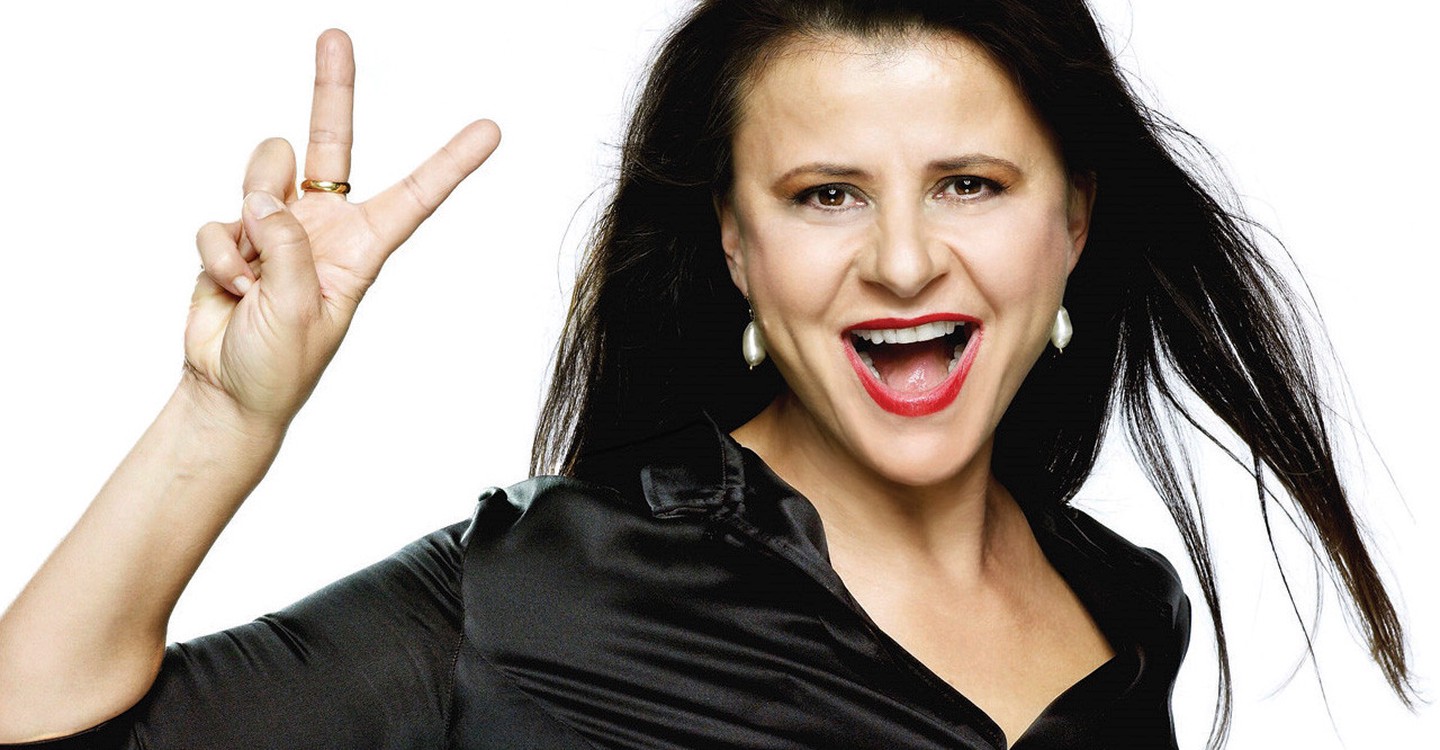