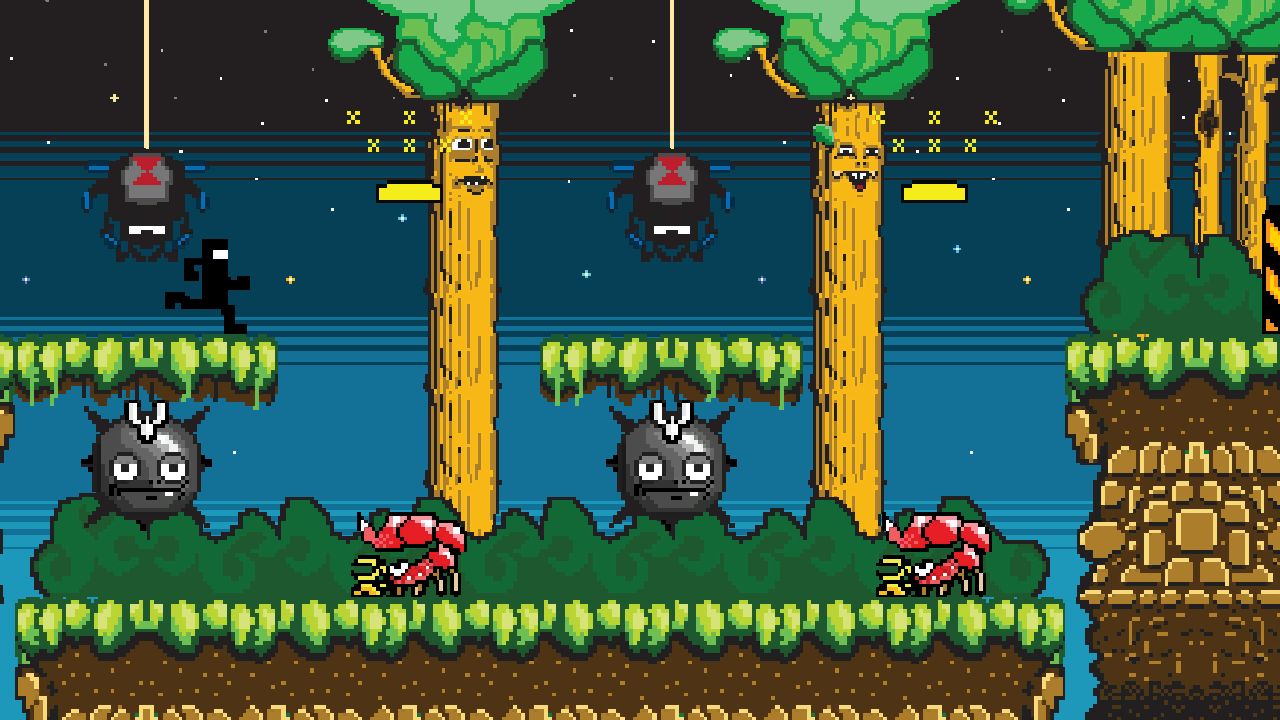 We took a vote on it.

Looking back now though, it wasn’t exactly they best way to have done it. There were no ballot boxes, or polling places. We just sent a text to a number at the bottom of the screen.

We’d been watching those screens for weeks, ever since the giant ship appeared in the sky. It hovered there for a couple of days, doing nothing. We later found out that it was assimilating to our environment, and the aliens inside were reconfiguring their organs so they could breathe our air.

A giant ramp descended, slowly, over the course of a week, and then a massive hatch opened, and a tiny little figure waved at us. He looked like a character from a 1990s computer platform game. That was what they based their new appearance on apparently. The alien was two foot high, and moved about by jumping and spinning, and stealing as many coins as it could.

That should have been our first warning, but we were all too distracted by, you know, the alien. Even if it was nicking all our money.

The whole race had turned itself into that one creature.

And down it came. To talk to our leaders in a series of chirps, whistles, electronic music, and by throwing discs at them.

Somehow, I dunno how, that little thing took over the world.

I suspect it rigged the phone vote in the first place too.

But today’s the day we fight back.

We’ve bred the weapon we need.

It’s a sixty foot thing, green, with a razor back, and it spits pixellated fire every four seconds. It’s not perfect. It can only move from side to side in a pre-determined pattern, and don’t tell anyone, but if you smack it on the top of its head, it loses one tenth of its power.

And we built it in a big warehouse, and now we can’t get it out.

So we’ve had to lure the alien to us.

We built a series of brightly coloured floating brick platforms, and left a trail of gold coins. It’s just down the road now, heading directly for The Boss. That’s what we nicknamed it.

The first part of the Normalverse trilogy is currently free to read on Amazon. 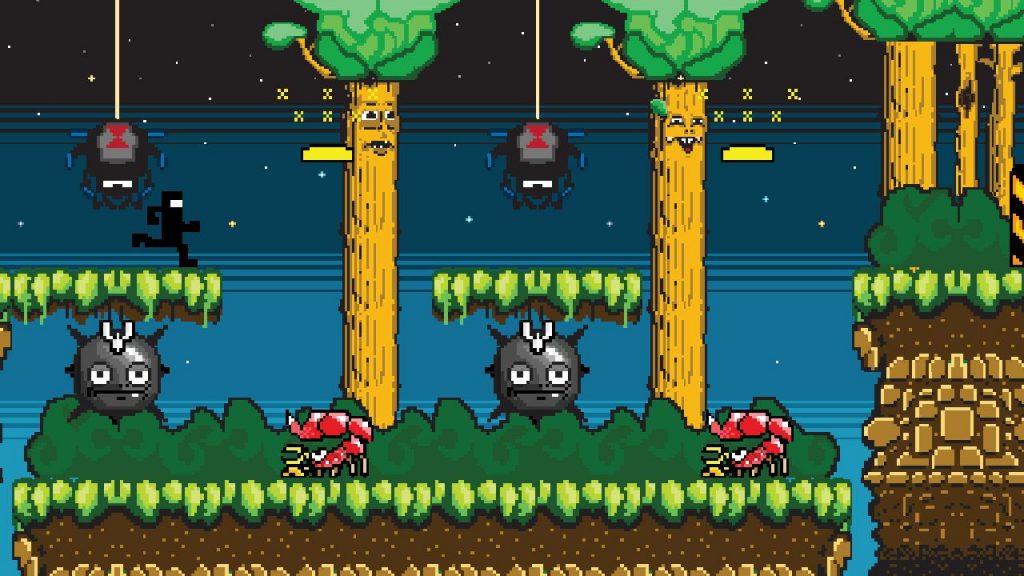 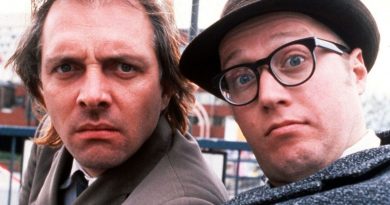 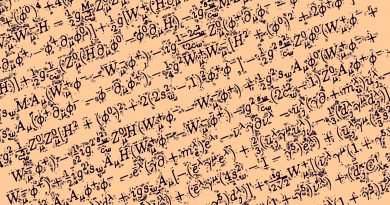