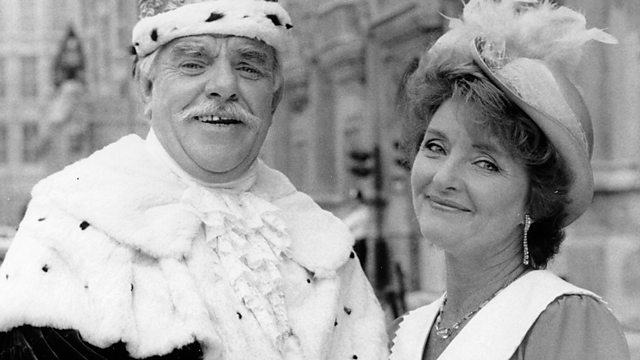 It’s the 3rd of December, 1984, a Monday, at 8.30pm, and you’ve tuned into BBC2 to watch the pilot episode of a sitcom called The New Statesman. You won’t be expecting to see Rik Mayall, because that won’t happen for another three years; instead you’re about to watch Colin Blakely playing George Vance, a museum custodian who is suddenly thrust into greatness when he inherits an earldom, and has to take a seat in the House Of Lords.

The pilot proved popular enough for a series to be ordered.

But they recast Vance with Windsor Davies.

The series was written by Douglas Watkinson, a prolific television writer, with credits including The Onedin Line, Howard’s Way, Boon, Lovejoy, and Juliet Bravo. He’s also a novelist and playwright.

It aired for six episodes in September/October of 1985, on BBC2 at 9pm on Thursdays. Turns out, the whole thing is available to buy here. 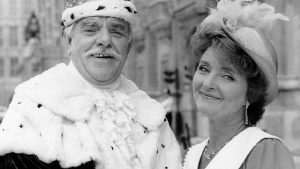 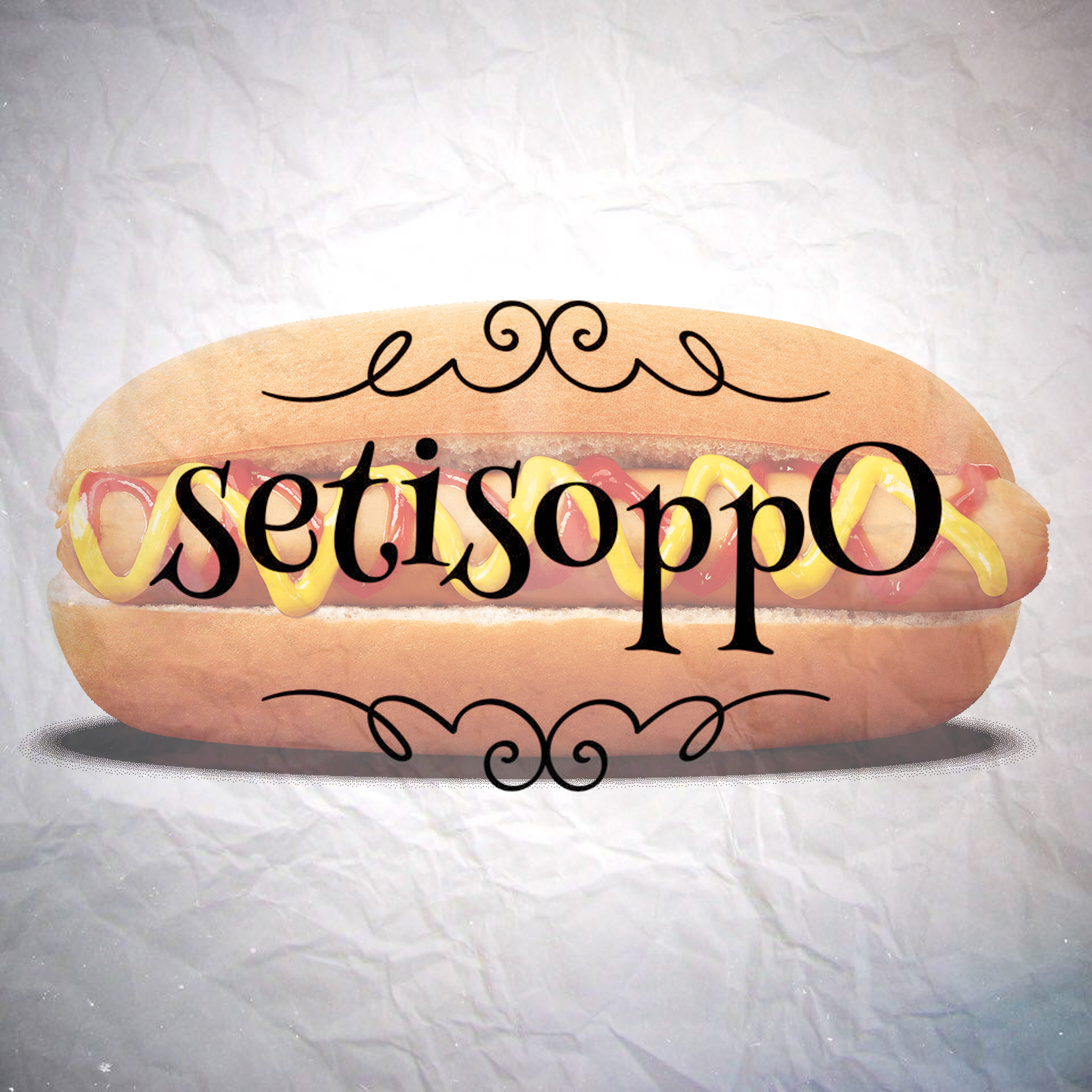 What’s The Opposite Of A Hotdog?

How To Tell A Joke