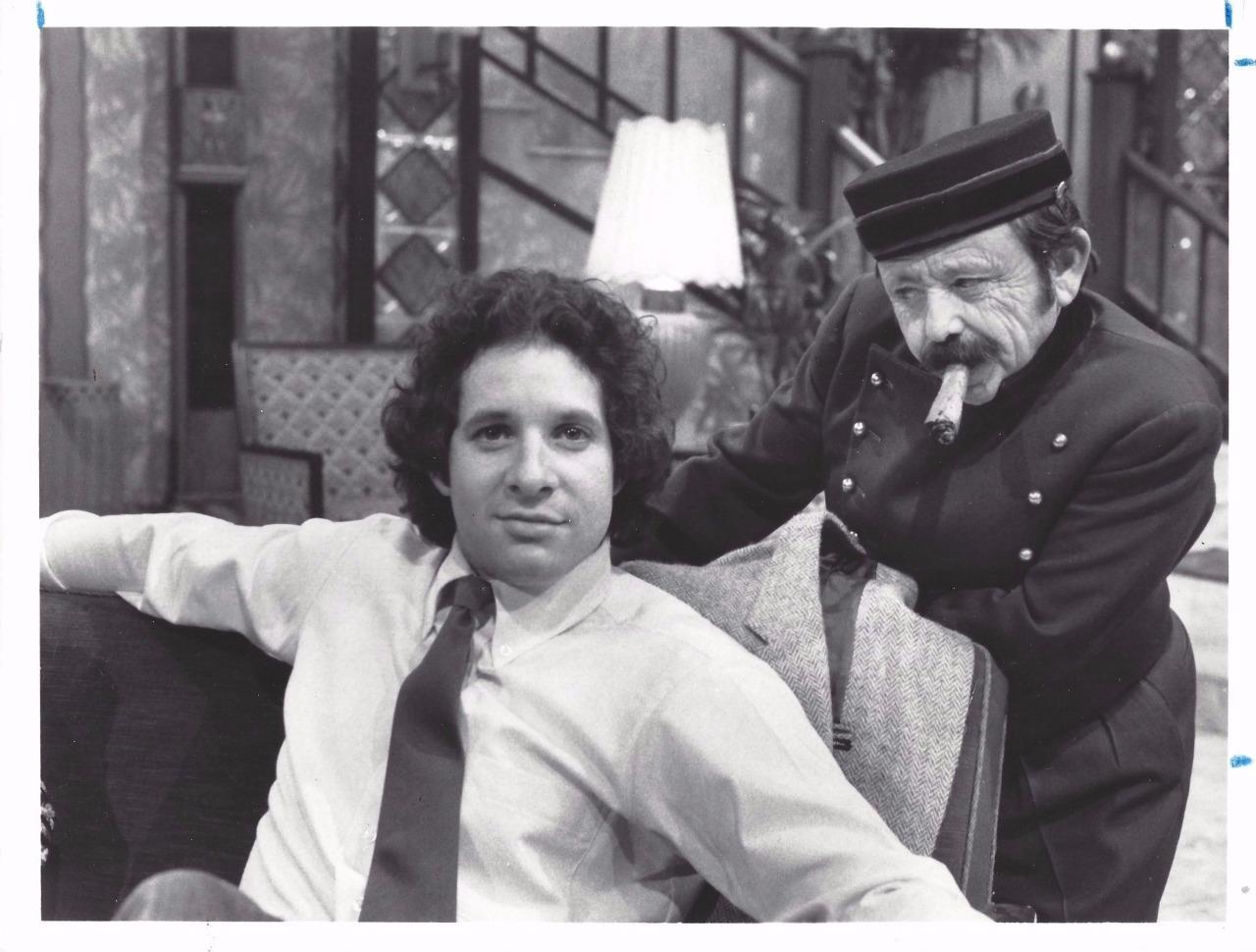 I just stumbled across this whilst looking for something else. It’s called No Soap, Radio, and it’s an ABC sitcom from 1982, starring Steve Guttenberg. I have no idea where these clips fit into the wider narrative of the show, or from which episodes they come, but man alive, they are proper laugh out loud funny.

Just the sheer number of ideas thrown at the screen in there is amazing, and that most of them work is remarkable.

And this one just keeps topping itself, from the fantastic visual gag at the start onwards.

Same with this one.

We learn a couple of things at the end too. This show served as a lead-in to the hit show Barney Miller, and Rich Hall was on the writing staff.

No Soap, Radio only lasted for five episodes (how?), and a further eight remain unaired. It hit UK screens a year later on BBC Two at 9.25pm. 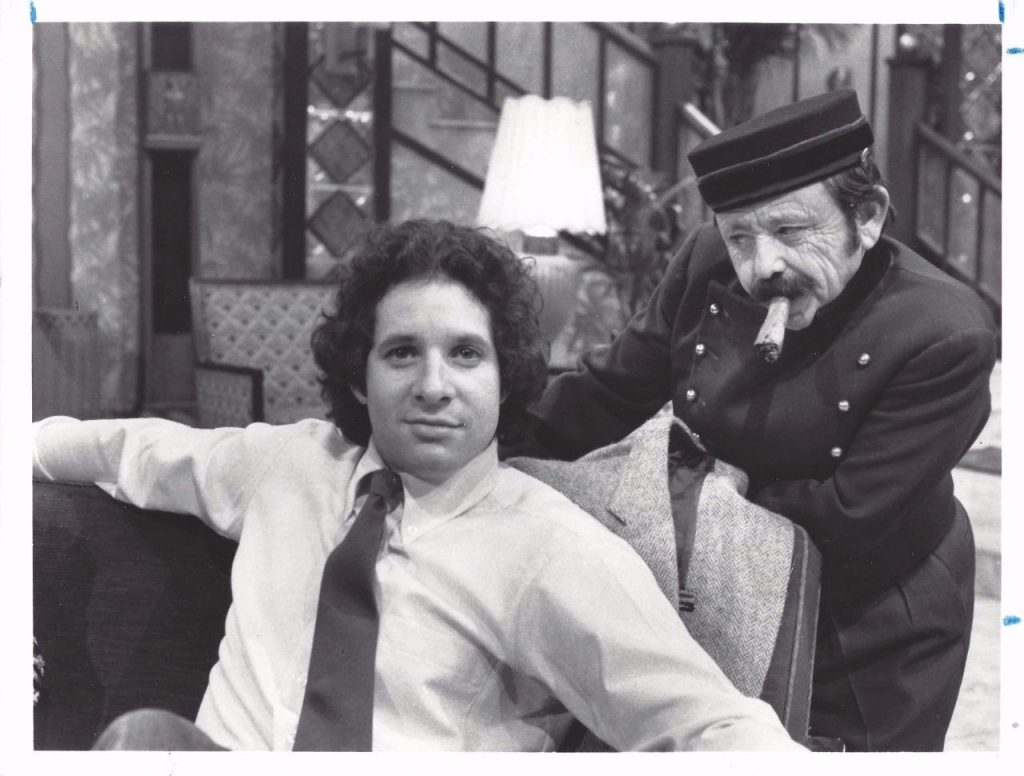 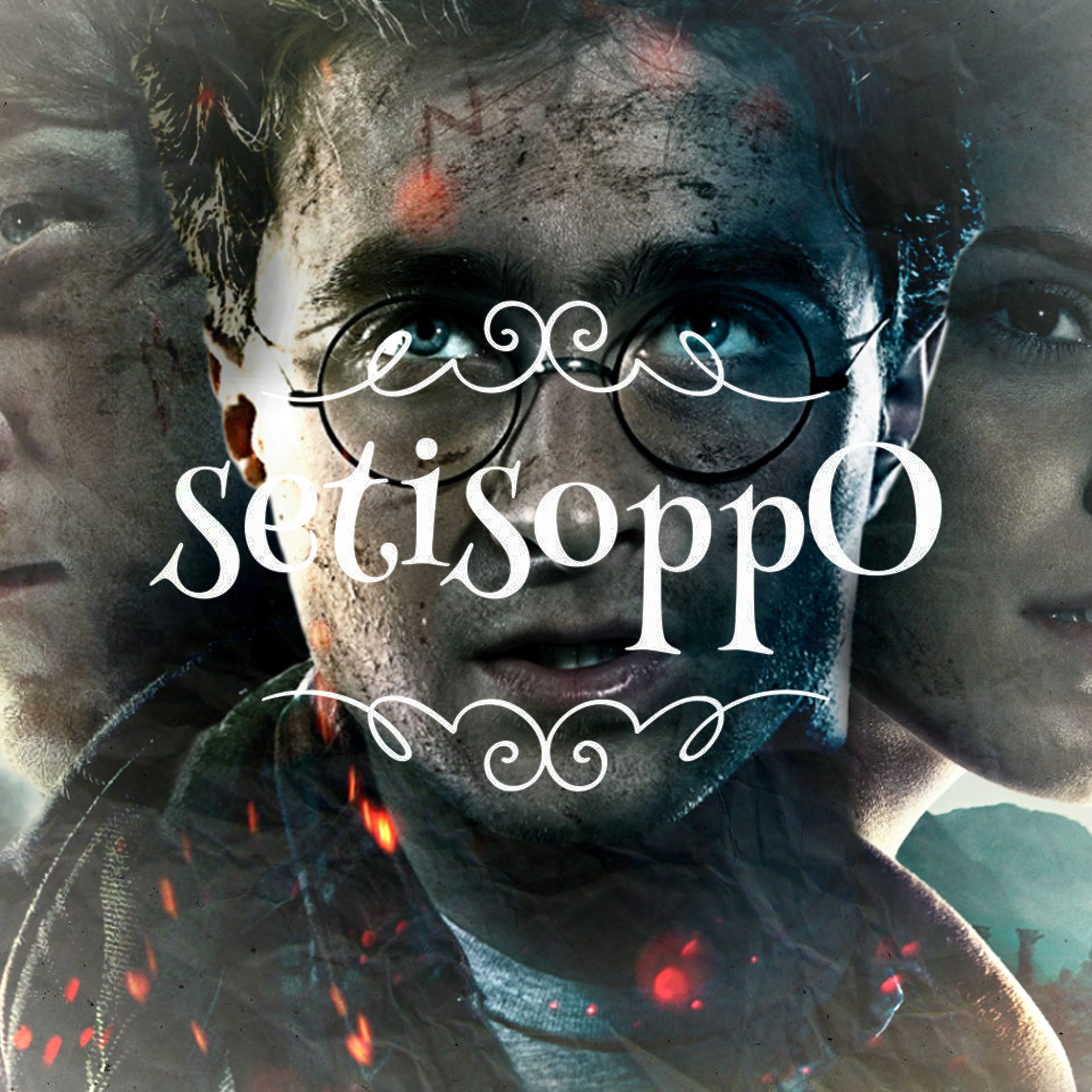 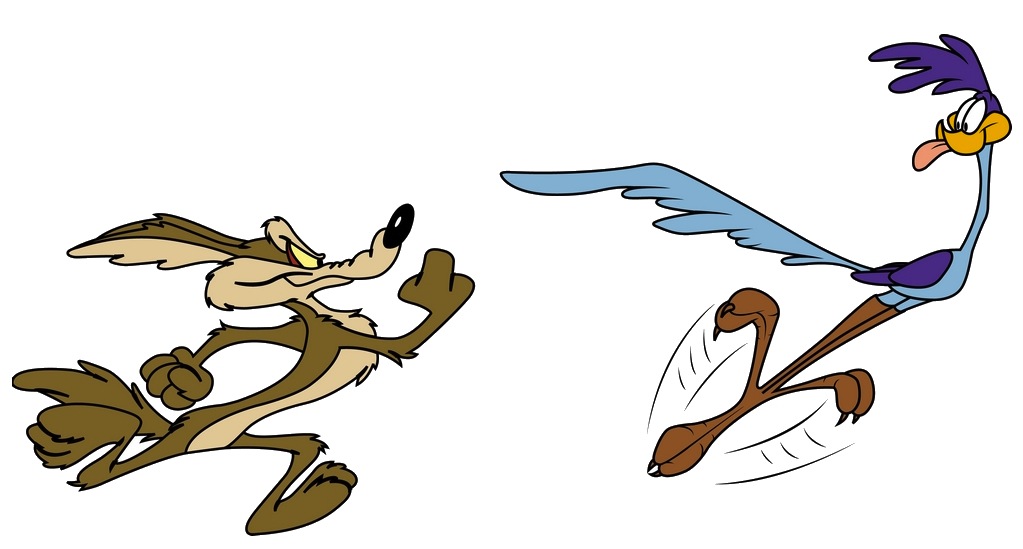