Words is good. Me like em. There do be enuff words what r nice lik ‘loquacious’ but wot don’t get used as much as em should be. Wot is bestest abowt words is that even if you dun use em right, u can still get a gud idea of meening.

However, one of the unfortunate side effects of one’s propensity for the most pertinent epithet, is that of over-indulgence and the fecund ease with which said words can be exhaustively ploughed for precise if unnecessary illumination. Thus, the zealous implementation of arcane verbiage can have the adverse effect of rendering one’s monograph incomprehensible.

So, words is good. And bad.

But I’ve noticed something about my own use of spoken language that’s bothersome. It’s been made even more obvious to me since I began recording our podcast ( http://www.sundayssupplement.com ) and having the need to listen to myself babble on endlessly as I edit out the guff.

My mouth has become fussy.

Unless my brain slavishly feeds it a diet of nice words, it can, in a prepubescent tempestuous fit, simply refuse to work. It hangs there, drooling slightly, flapping in the wind, waiting for a word it knows it has used before, and will accept no substitutes. This has the disconcerting effect of producing pauses in sentences that have no right to be there, and oftentimes leads to thoughts going unfinished simply because my brain did not readily furnish the word “bulbous”.

So, sometimes, the uh

Proceed as haltingly as a. 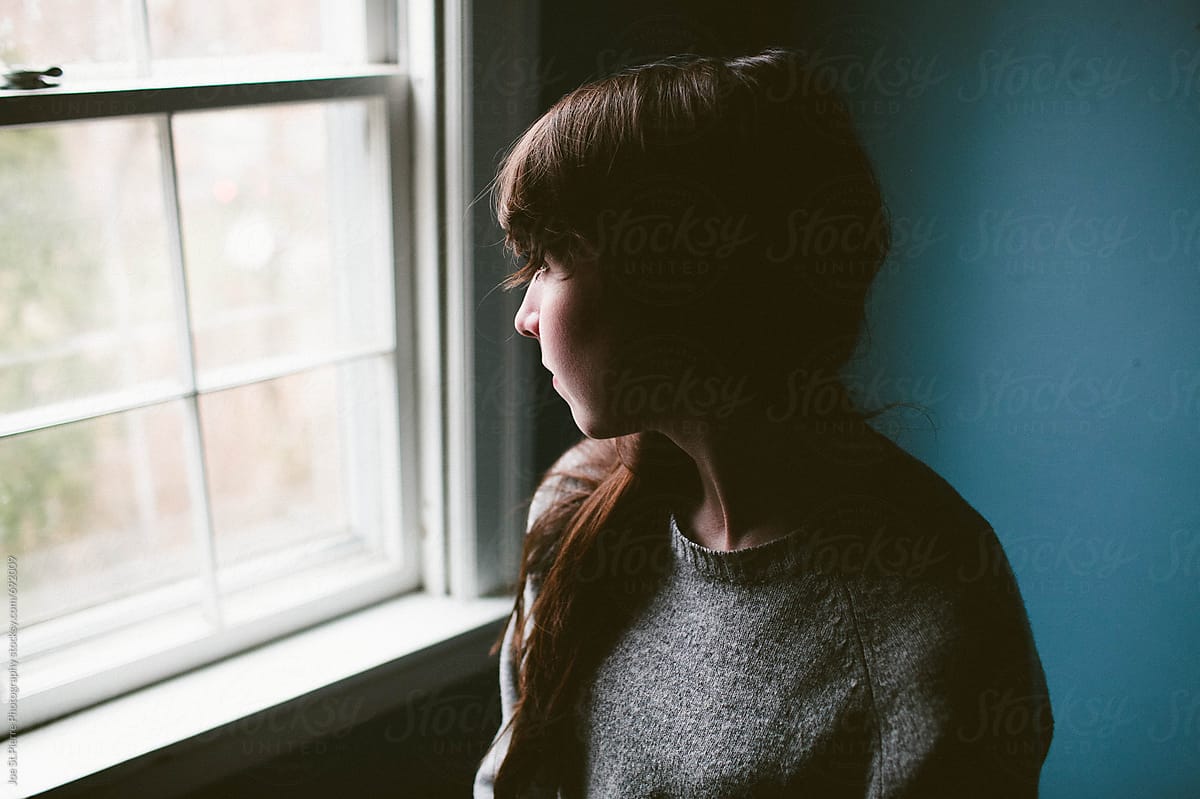 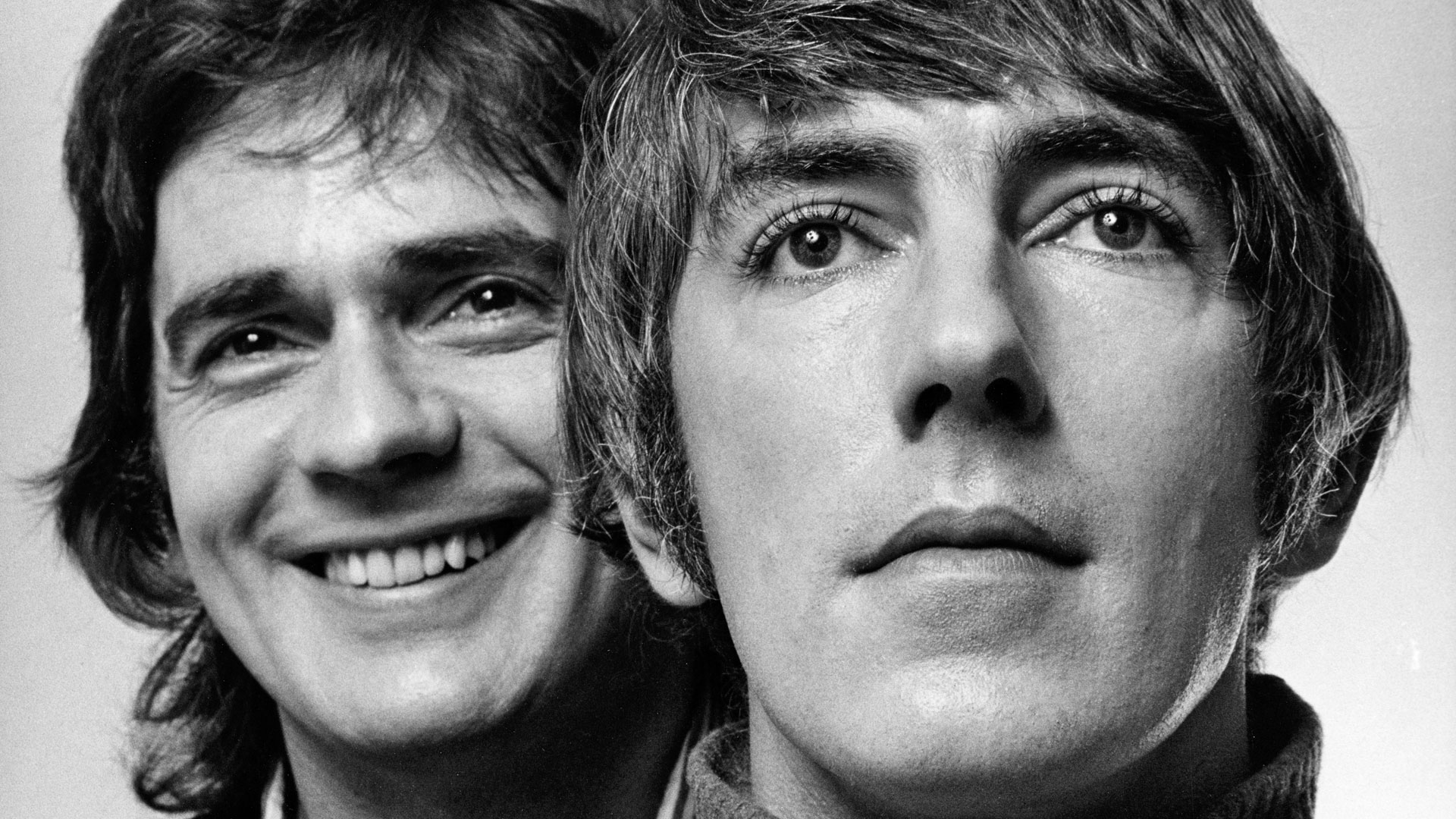