Lest the recent uprisings in Iran be forgotten, it’s worth remembering that the liberties we take for granted are not nearly as universal as they should be. Thus, the seemingly simple act of vomiting a thought onto a blog can mean much more in a repressive regime than we realise.

That opening paragraph is high-falutin’ and bordering on the pretentious, but it’s nice to be able to type it (it’s not writing, it is just typing) without two men approaching me in a public café, challenging me for what I have done and then proceeding to beat the living crap out of me.

That’s what happened to Emin Milli and Adnan Hadji-zade in Baku, the capital city of Azerbaijan. Apparently this is one of a number of such events by worried Governments in the region since the Iranian demonstrations.

After this ‘warning’ to stay away from Internet forums and blogs about democracy, Emin and Adnan decided to go to the police – at which point they themselves were arrested and charged with hooliganism and face up to five years in prison. Meanwhile, their two attackers have been charged with nothing. The current whereabouts of the two bloggers is currently unknown, and there are major concerns for their health and well-being.

Now I’ll be the first to admit that sometimes my vomit stained ramblings aren’t a complete waste of everyone’s time, and often pose a major threat to the stability of this country’s Government. I like to think that David Cameron cries himself to sleep every time I berate his stupid Etonian face, but I rest easy in the knowledge that two goons won’t pummel me into a powder for doing it. It would be cool if George Osbourne arrived on my doorstep wearing Union Flag boxer shorts and thumped me in the chops, but it ain’t gonna happen.

Oliver Kamm’s original post about this is here:
http://timesonline.typepad.com/oliver_kamm/2009/07/repression-in-.html 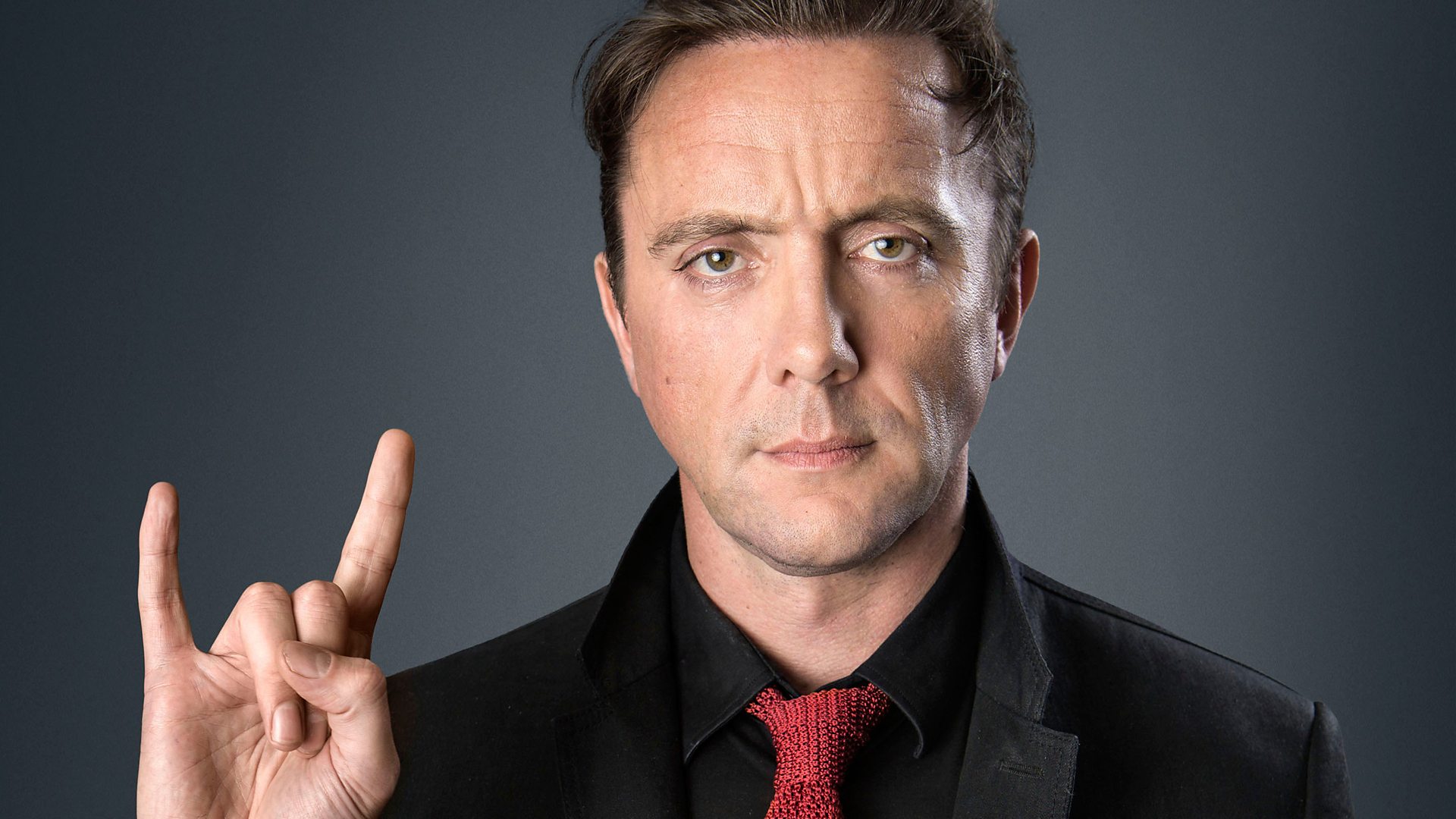 2 thoughts on “Thought Vomit #65: ft. Blogging In The Thugosphere”