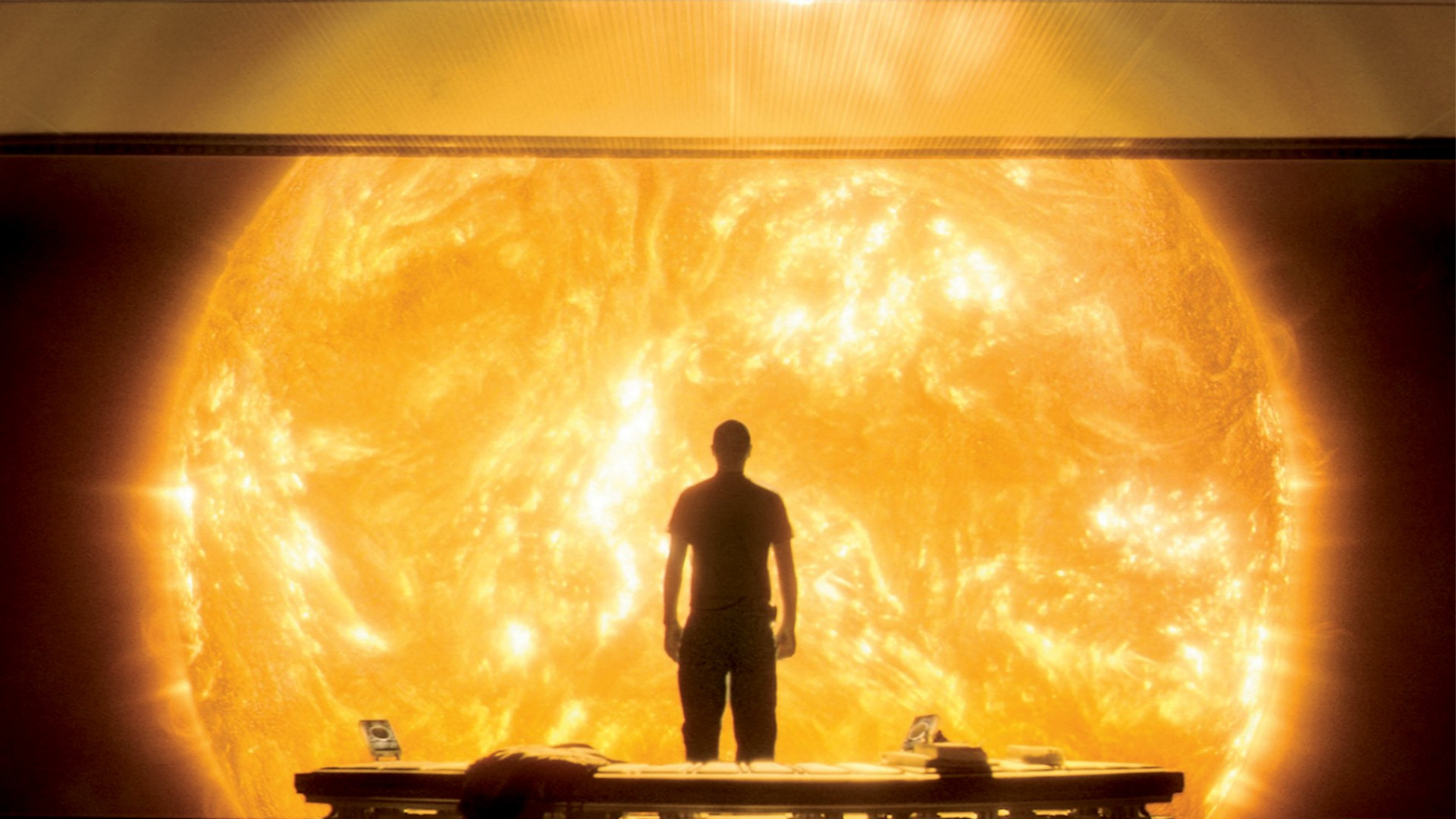 Trevor hadn’t always known he was immortal. It had taken a few incidents to convince him of the truth, none of which were an edifying experience. Surviving the car crash was a chance in a million, so they said, and that fall down the stairs, well, he’d been more than lucky. It was probably when the bottom fell out of the plane, sending his, and only his, seat plummeting to the ground at terminal velocity, that Trevor began to ponder his fate.

With the wind rushing through his hair, racing past flocks of confused birds, and through low cloud cover, he knew that this was it. This time, he was a goner. 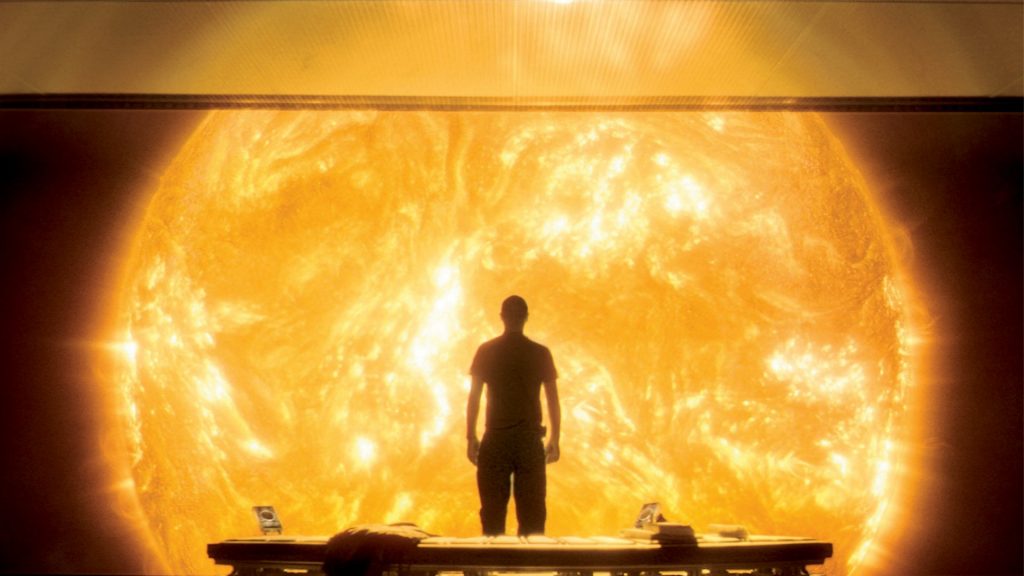 And when it finally sank in, Trevor had a decision to make. And it wasn’t one of those mundane ones he used to have to make, like which mortgage provider to use, or which car to buy, or who to marry, or which child to pretend he loved. None of that seemed relevant anymore. He had all the time in the world. All the time in the universe, and all of that other stuff was just so … fleeting.

That’s when he realised that even the Earth was a passing fad in the wider scheme of things. The solar system wasn’t long for this … universe.

The Sun was going to explode.

So his choice was made for him.

Trevor got off his arse and built a spaceship. One that was capable of near-lightspeed travel. One that could sustain him in the cold vacuum of space for the rest of eternity.

It only took him three hundred years. A mere blink of the eye really.

When he looked up from his work, the world had moved on without him.

And now it was time for him to move on without the world.

The launch went off without a hitch. He knew it would. He even slipped out past the planetary defence net without anyone noticing. Before long, the solar system was far behind him. A mere speck of light in the rear view mirror.

He drifted through space, watching stars form and die, watching planets of life spring up and shrivel away. Soon he realised the universe was starting to shrink. He couldn’t out run that. And so, onwards he went, somehow never moving forward, until one day, it was all just gone.

The universe had vanished.

So he set about building a new one. 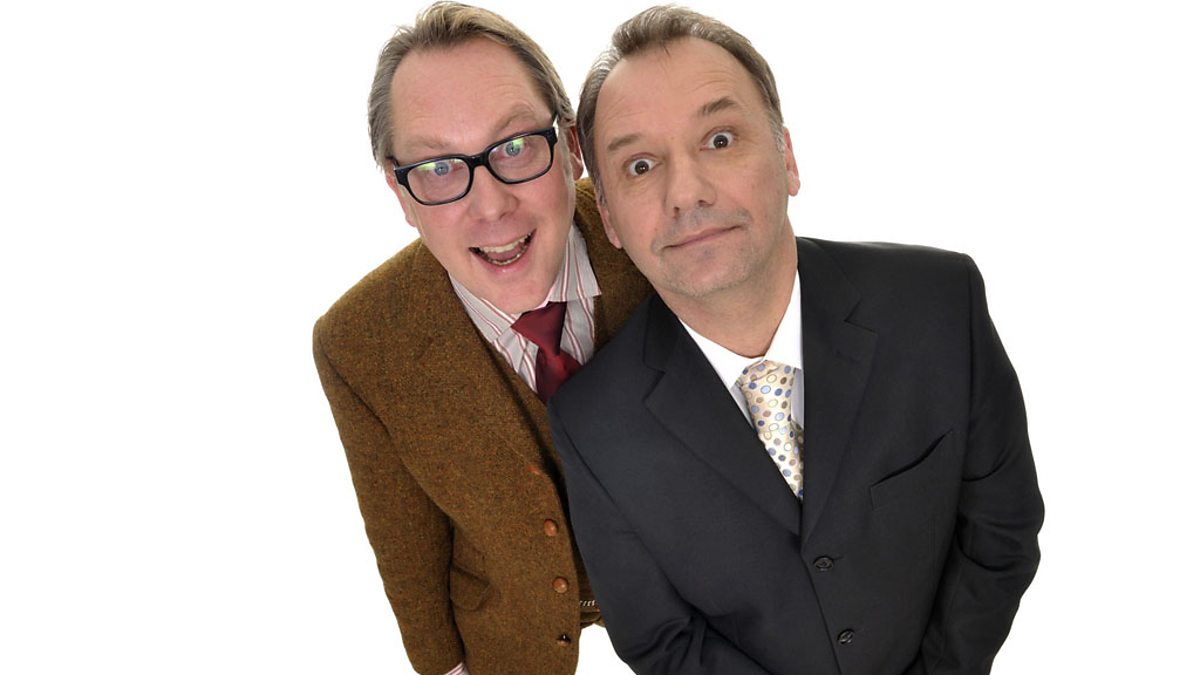 The Dove From Above 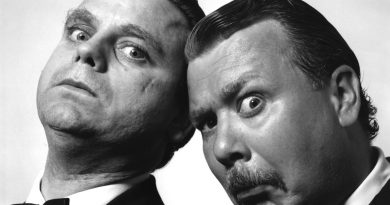