I upset an optometrist.

Well, more precisely, I upset the man who tried to sell me glasses after an eye exam. He was perfectly pleasant, telling me about my frame choices and lens types, and so I asked him how much it would all cost.

It was quite high.

I’ve never bought glasses before, so I asked if that price included a second pair free. No. But, he added proudly, I can do you a second pair for 50% off. I nearly asked him why he couldn’t then do the original pair for the same price, but instead I tried on another pair.

That’s when I upset him.

I mentioned that I was going to go home and price it all up on the internet.

He actually threw a little hissy fit. At one point he even slammed his folder shut. He agreed that yes, I would most certainly be able to find everything cheaper on the internet, but I wouldn’t have his expertise and knowledge.

I asked him what a certain shape of lens was called.

He shrugged and grunted, “I dunno.”

The point was lost on him.

There’s no reason his prices should be more than twice what I found from glassesdirect.co.uk. They have overheads too, they have a building to maintain, professional optometrists to pay, and they don’t have the guaranteed income from eye tests. In fact, he could buy his glasses from the internet, mark them up 30% and STILL be cheaper than his own prices.

To be honest, I would have bought some from him had he not become so uppity.

He didn’t help his own cause by conceding that he used the internet to buy things like books. If he was trying to win me over, that was the worst thing he could have said. As a customer, I love Amazon, but as a writer, I suspect that by driving prices down, authors are the first people losing out. No doubt the same could be said about glasses salesmen, but in my experience, one hundred per cent of glasses salesmen are uppity pricks. His last word was to say that I wouldn’t get the personal service online.

I left. On getting home, I logged on to Twitter. I had asked if anyone had dealt with glassesdirect.co.uk, and a stream of extremely positive tweets about them greeted me. That was reassuring. More so was the one from the company itself, inviting me to ask any questions I liked.

I bought a pair, got a second pair free, all for half the price twunt-man had quoted me.

So I tweeted, saying I had bought a nice rimless pair. Glassesdirect tweeted back, asking if I had any follow up questions, and whether I had any feedback which might improve their service.

At no point did they slam a folder shut in my face.

Even if they arrive in a damaged box, are ill-fitting and are scratched, I shall still be happier with them than I was with my friendly local opticians. Somehow though, I suspect they will be lovely. 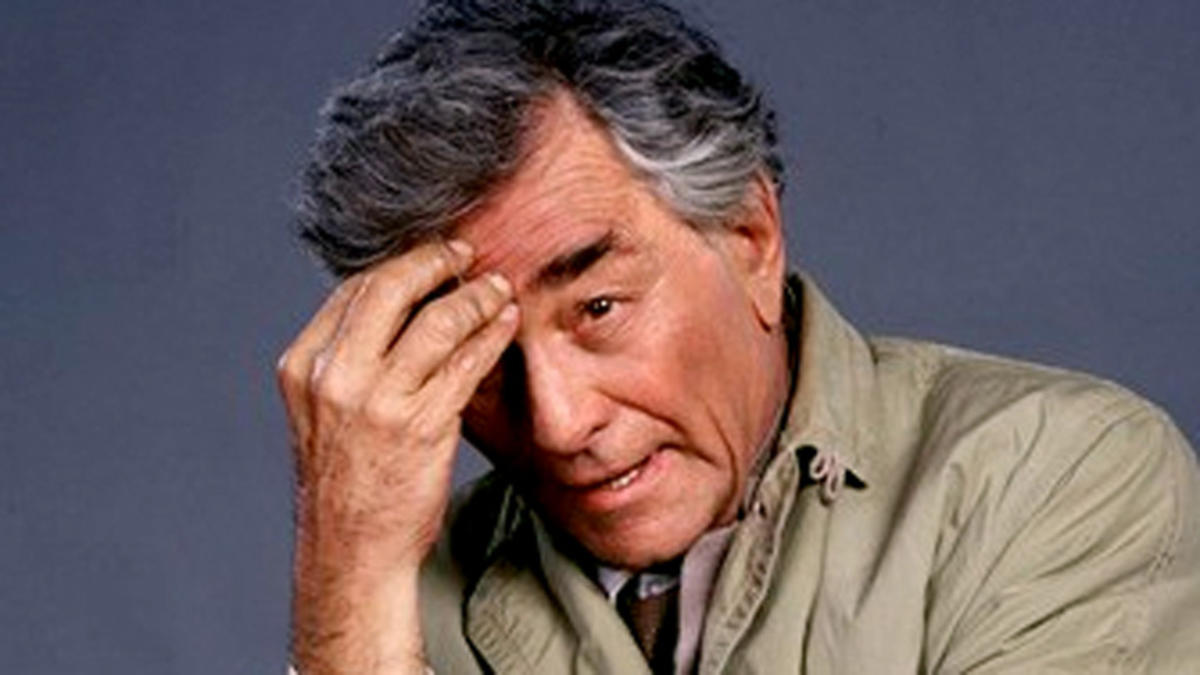 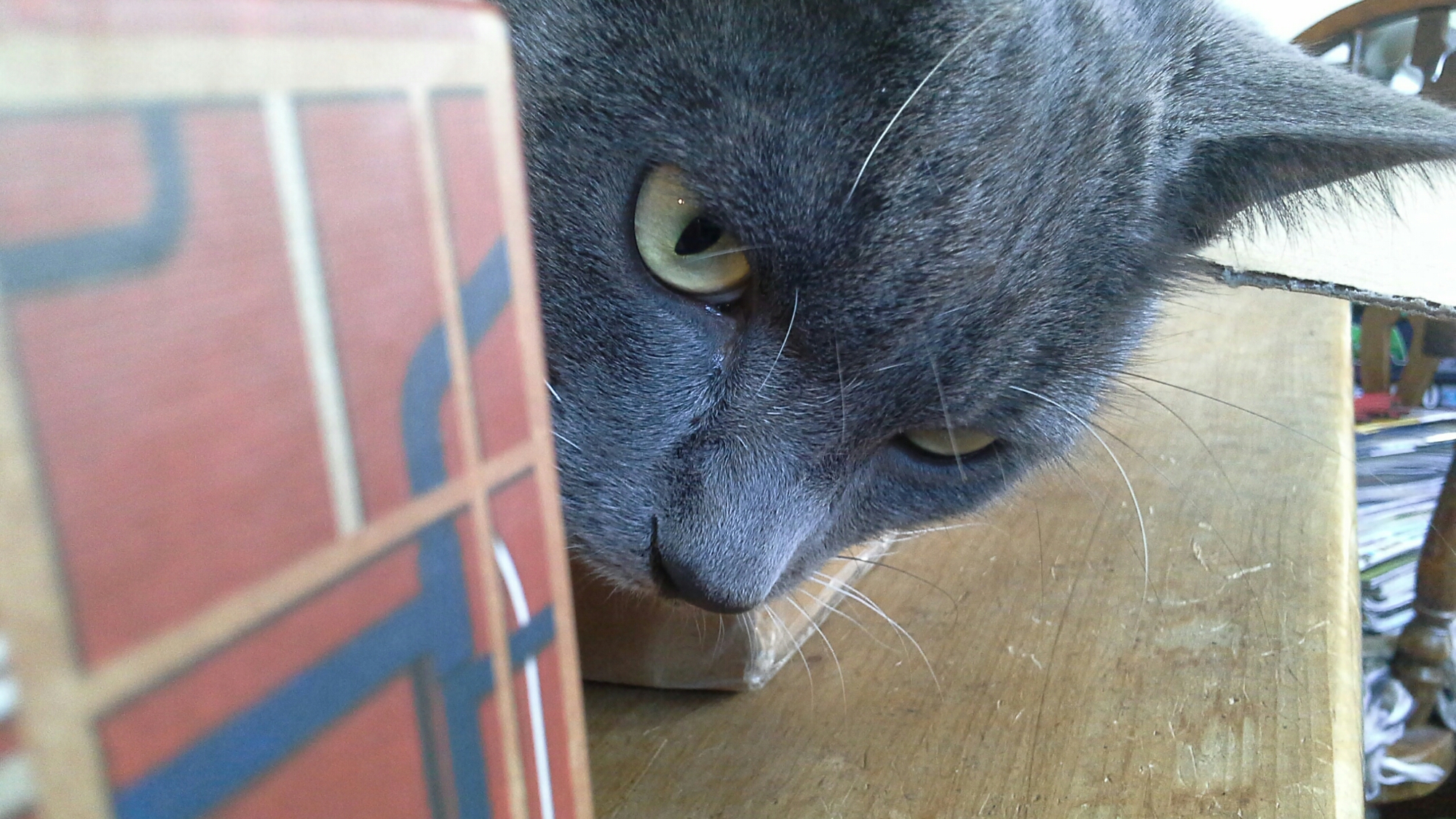