I thought that doing man-like endeavours would make me feel more manly. It doesn’t. Proof, if proof be need be*, that the more manly things I do, the less manly I feel is evident in this effete whine in the blogosphere. A real man wouldn’t update his Facebook status, he’d eat a grease sandwich with a pair off piping hot bolt cutters.

I made metal come.

That’s a boast and a half, until I admit I’m not referring to a metallurgical orgasm, but actually that I ordered metal from a website, which arrived at my house in a big cardboard tube. A tube that I had to saw in half to open. That sounds grrr and muscular doesn’t it? Well no, it’s because the lid was on too tight.

But I have been drilling and sawing and cutting and filing and sanding, which are all testosterone-laced activities. Activities that work up a sweat. I even had to breathlessly wipe my brow with an oily rag at one point. My sperm would be proud.

I’m making a steadicam rig, from scratch, with my own bare hands (and power tools). And herein lies the rub. I hate having dirty hands. It freaks me out. I can’t even have biro marks on my hand without going a bit faint. So when I dowse them in Carex (grrrrrr), and the lather goes all brown and funky, bricks actually fall out of my anus.

I thought oil and grease were bad enough, but then a can of spray paint exploded on me.

That was three days ago, and there’s still acetone based black paint on my fingers. It looks like I have the plague, and I think I might die.

Anyway, I’m off to impregnate a lorry, like the big hairy man I am.

(* kudos to you if you know what I’m quoting) 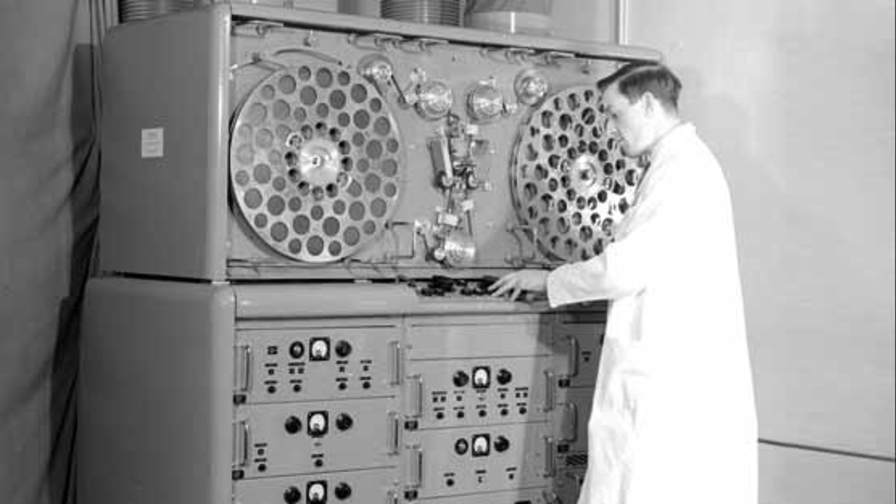 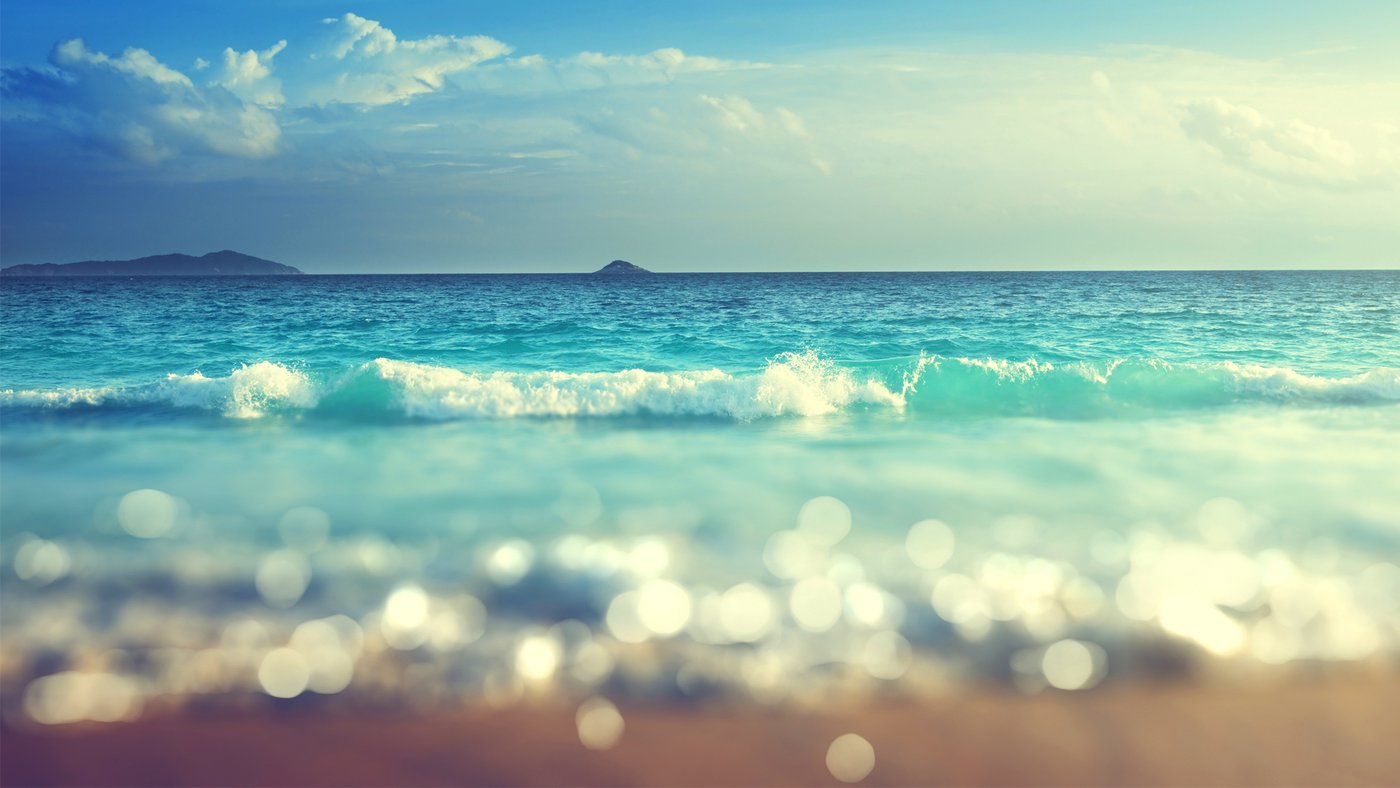 Thought Vomit #46: ft. The Anatomy Of A Joke