Pressure is mounting on the BBC’s Political Editor to resign this evening, as Nick Robinson stoically refuses to deny allegations of bullying and bias.

Since Friday evening, Nick Robinson has been unable to quash the clamouring calls for his ousting, amid accusations that he once ate a junior reporter’s face, and that his reporting is skewed by his prior involvement with the Tory Party.

All weekend and well in to Monday, the talk in our house was that Nick Robinson, famed for his balding head and stupid delivery, was seen to pin down James Landale and proceed to gnaw his chops off. Now, while none of us actually witnessed this event, one senior source in the kitchen says that he knows a man who knew a woman once who said this actually happened.

But what’s interesting, and it’s what’s got us all atwitter, is that neither Robinson, nor any of his associates, has actually denied this event ever took place.

Sure, on Monday evening, Robinson was seen on the Six O’Clock News stoically not talking about the claims circulating around my head that he once feasted on a colleagues lips, but what’s noteworthy is that at no point during his life has he outright denied these allegations.

Once more, no one is actually saying he did this, and there’s no actual evidence to support the claims, but it’s telling that he hasn’t come out and forcefully demonstrated his innocence.

But does the public care? Some people I’ve spoken to have shrugged and asked me who is this speccy slapper I’m making them look at, but just as vociferously, some people might think it’s make or break time for the BBC’s Political Editor.

And on the wider question of how this is going to affect his coverage of the election, well, it’s long been an open secret that Nick Robinson likes the taste of another man’s cheeks.

This isn’t a scandal. Yet. But if enough people start asking questions and insinuating dreadful scenarios, and if we pose enough rhetorical questions, will this become something bigger? And will Nick Robinson have to face some tough questions in the coming days? Or will one final question with an opposing view make it seem like a thoroughly biased and skewed editorial is actually a balanced piece of journalism?

Only time will tell.

Me And The Chimp 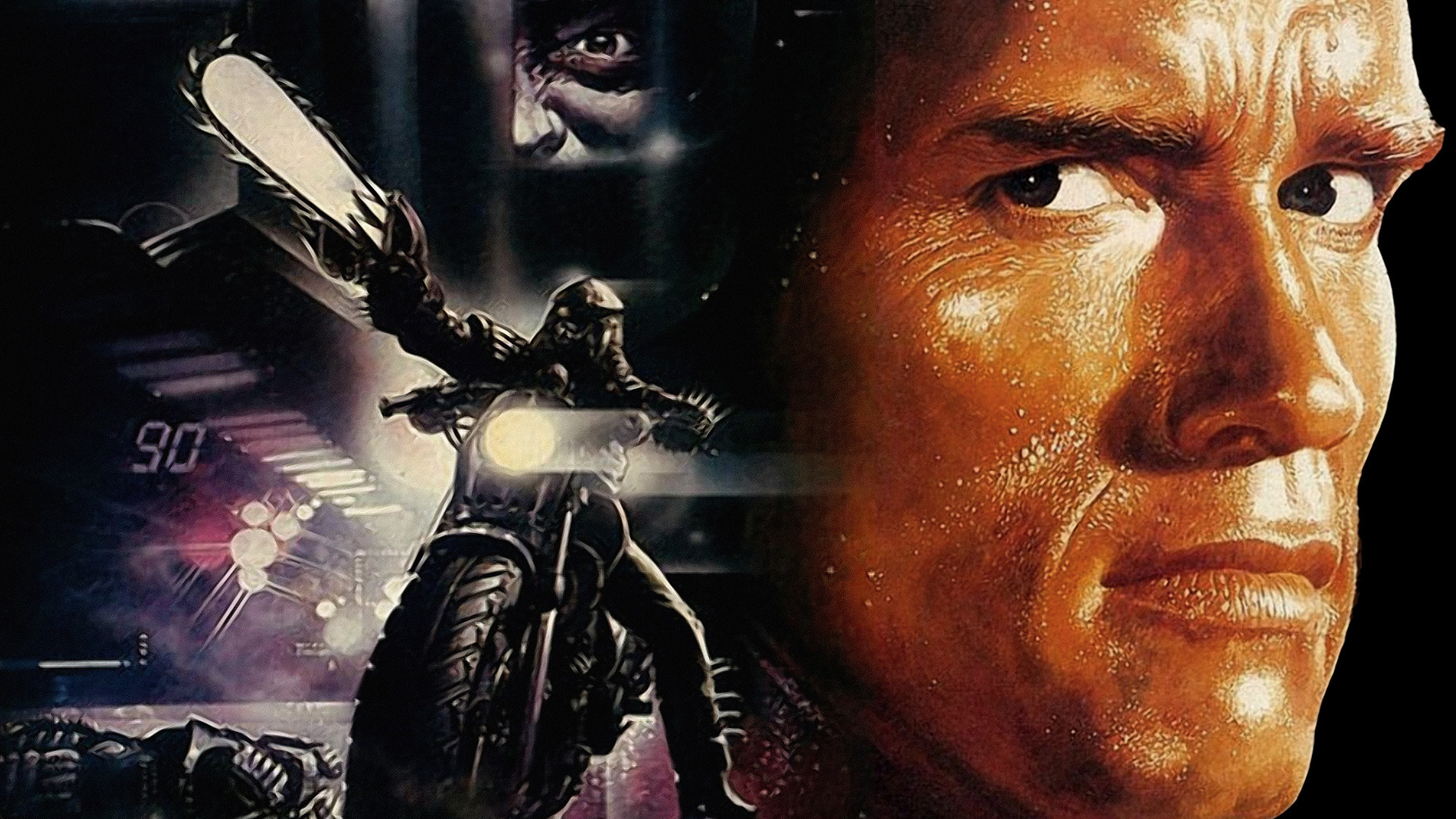