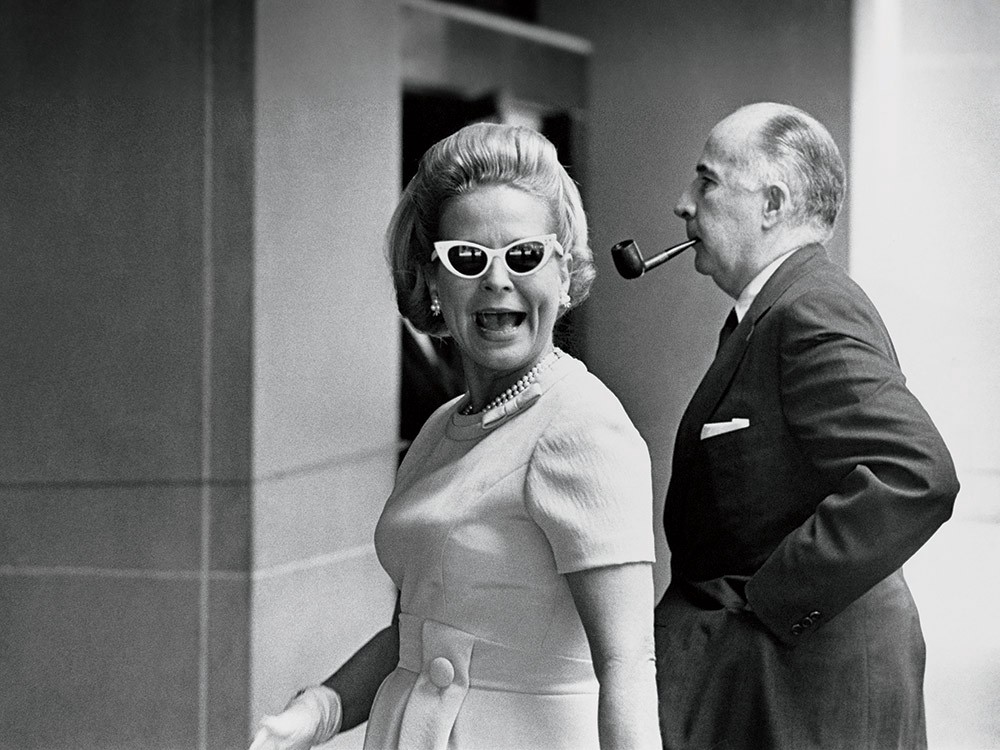 One of the most important people in the whole Watergate scandal is often over-looked, and even barely remembered today. But Martha Mitchell was one of the first, and most prominent whistle blowers of the whole Nixon scandal.

Sure, we all remember Deep Throat (now publicly named as Mark Felt), but we know little about the role the wife of John Mitchell played. He was Nixon’s Attorney General, and head of CREEP. Martha often listened in on her husband’s phone calls, and heard first hand him planning the response to the break in.

Dismissed as delusional by an uninterested press corp, she posed such a danger to the conspirators that she claims she was kidnapped, drugged, and beaten to keep her silent.

And now she has an effect named after. The Martha Mitchell Effect is when a person is labelled as deluded, even when telling the truth. When what she should be being remembered for is speaking up as soon as she found out about the conspiracy.

e.phemera: The Bechdel Test For Women In Movies 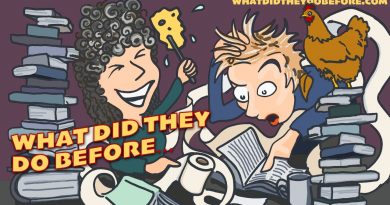