For once tonight I replaced my teeth with coins, and submitted a complaint to the Press Complaints Commission. And they replied.

This should be cause of celebration you’d think, but my suspicions were raised that this reply may not be totally kosher. I suspect it may be an automatic response.

My first clue; they replied with a properly composed email within about 60 seconds of my online submission. Which led to my second clue; I submitted it at gone midnight. So either the PCC are righteously indignant about the Jan Moir article, or they’re like me and have nothing better to do at midnight on a Friday.

But perhaps the biggest clue that this might just be a boilerplate dismissal is the fact that it is exactly the same response that Kev F Sutherland got earlier this evening.

Based on what he had posted on his blog, I was careful to make sure my complaint was waiving the third party rules on which his complaint had been dismissed.

This is the boilerplate in full:

Thank you for sending us your complaint about the Daily Mail article on the subject of the death of Stephen Gately. We have received numerous complaints about this matter.

I should first make clear that the Commission generally requires the involvement of directly affected parties before it can begin an investigation into an article. On this occasion, it may be a matter for the family of Mr Gately to raise a complaint about how his death has been treated by the Daily Mail. I can inform you that we have made ourselves available to the family and Mr Gately's bandmates, in order that they can use our services if they wish.

We require the direct involvement of affected parties because the PCC process can have a public outcome and it would be discourteous for the Commission to publish information relating to individuals without their knowledge or consent. Indeed, doing so might unwittingly add to any intrusion. Additionally, one of the PCC's roles is dispute resolution, and we would need contact with the affected party in order to determine what would be an acceptable means of settling a complaint.

On initial examination, it would appear that you are, therefore, a third party to the complaint, and we may not be able to pursue your concerns further. However, if you feel that your complaint touches on claims that do not relate directly to Mr Gately or his family, please let us know, making clear how they raise a breach of the Code of Practice. If you feel that the Commission should waive its third party rules, please make clear why you believe this.

Thus every single complaint submitted via their dedicated Jan Moir form is immediately dismissed and a case must be presented a second time, even if the original complaint expressly argued against the third party rule.

I’ll be honest, the only reason I made the complaint was because I suspected this to be the case, having read the earlier reply to Kev. But it’s always worth testing a theory.

I’m not surprised that these complaints are being waved away with nary a glance at them; the PCC is entirely toothless when it comes to matters like this. I guess that’s the result of self-regulation. It’s worth quoting Nick Davies at length from his book Flat Earth News:

“It is an extraordinary feature of the PCC that, unlike other watchdog bodies who rule on complaints from the public about professional groups such as lawyers and doctors, the PCC rules on almost no complaints at all. We looked back through ten years of PCC records and found that … just over 90% of those complaints were rejected on technical grounds without the PCC even investigating their content.

“Only 2,770 complaint s were ‘accepted for investigation’ – just 9.8% of the total number of complaints made. Most of those, 2,322 were then ‘resolved’ [and] only 448 complaints, 1.6% of the total, succeeded in persuading the PCC to make a formal adjudication. And the PCC rejected more than half of them (251). Out of 28,227 complaints that were sent to the PCC over the ten-year period, just 197 were upheld by an adjudication. That is 0.69%. The PCC was set up by the newspapers who are the subjects of these complaints.”

One final, perhaps unimportant point. The Chairman of the PCC is Paul Dacre. He’s the editor of the Daily Mail. 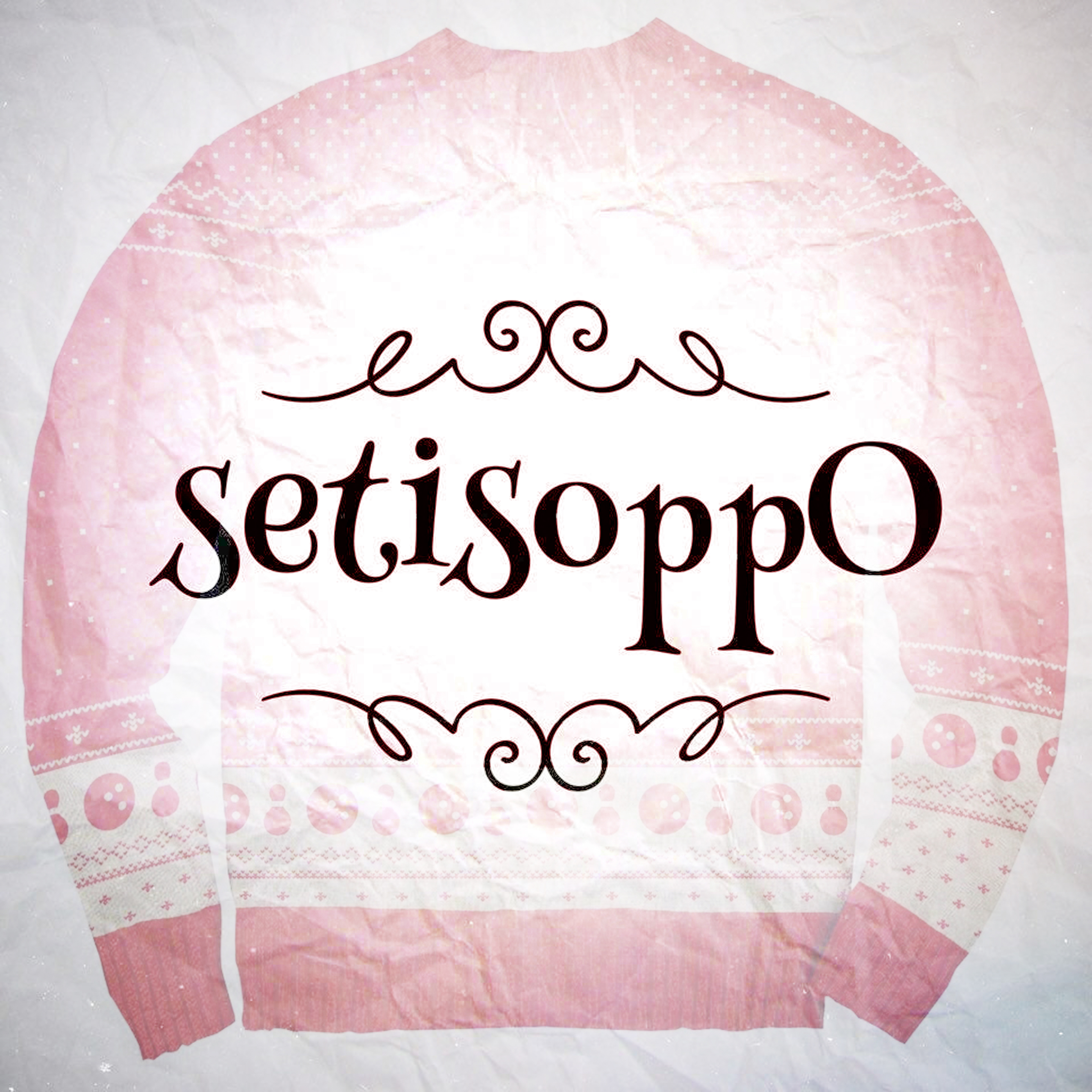 What’s The Opposite Of Lego? 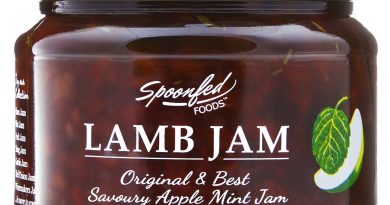