I can’t ever decide if I like pun titles for sitcoms, but this one is a doozy.

Sadie, It’s Cold Outside was written by Jack Rosenthal, and aired in the spring of 1975 on ITV.

What’s that? You want to unwrap the foil of a delicious sitcom treat that stars both David Jason AND Richard Wilson AND Dick Van Dyke? Well, have at it.

A Sharpe Intake Of Breath was created by Ronnie Taylor, and ran for four series on ITV. It was later remade as Harry’s Battles with Dick Van Dyke for ABC. Just a single pilot episode though. But wouldn’t it be great to see that? 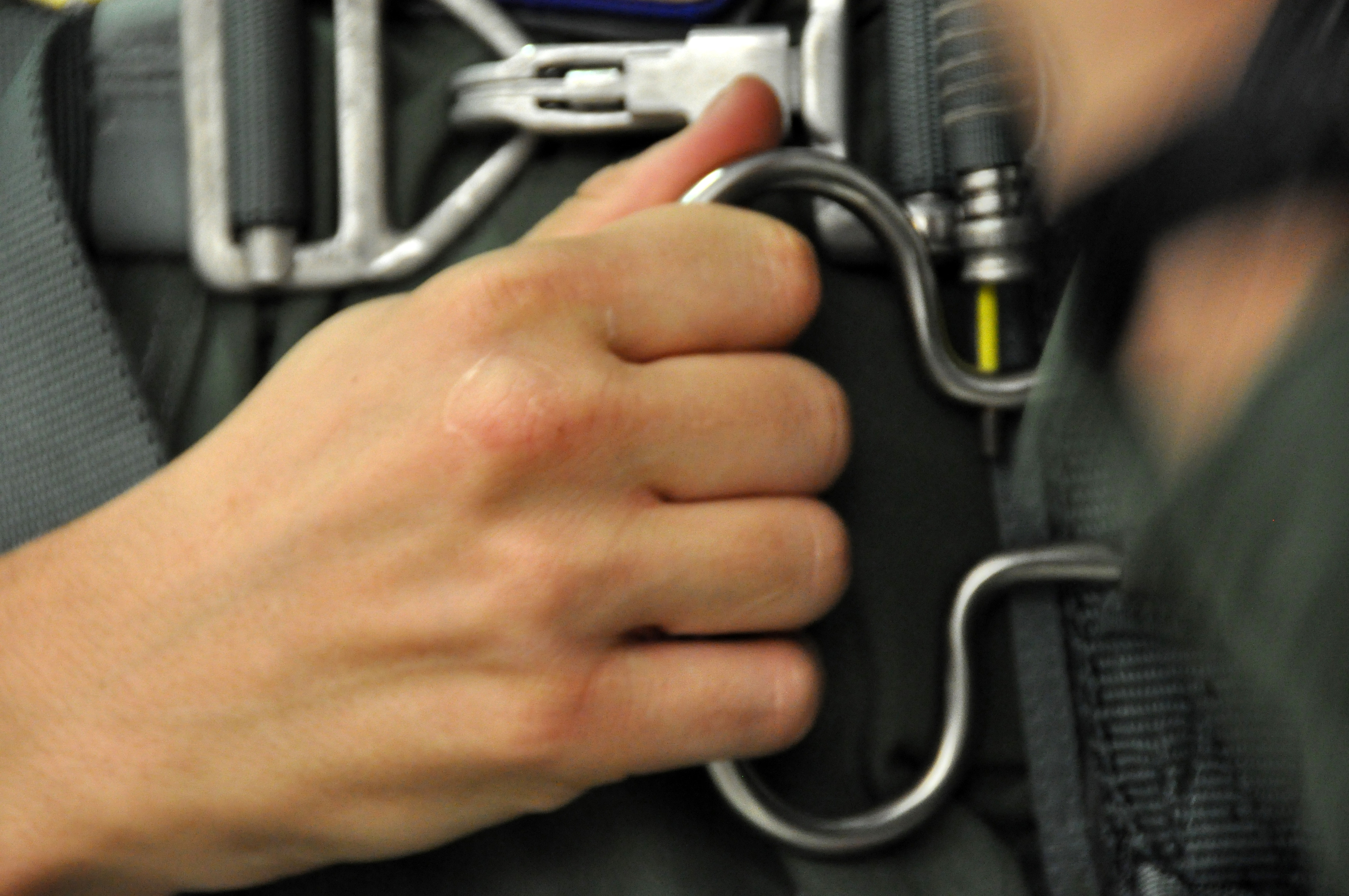 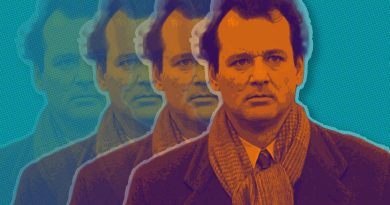