Sue Towsend, the creator of Adrian Mole, also co-created a sitcom with Carole Hayman. The Refuge ran for two series of seven episode on Channel Four in 1987-88.

The US remake of the various incarnations of Reggie Perrin was called Reggie, and only lasted six episodes. This theme tune can’t have helped matters.

David Nobbs stretched his legs in 1991 with the hour long series of six Rich Tea And Sympathy, starring Patricia Hodge. 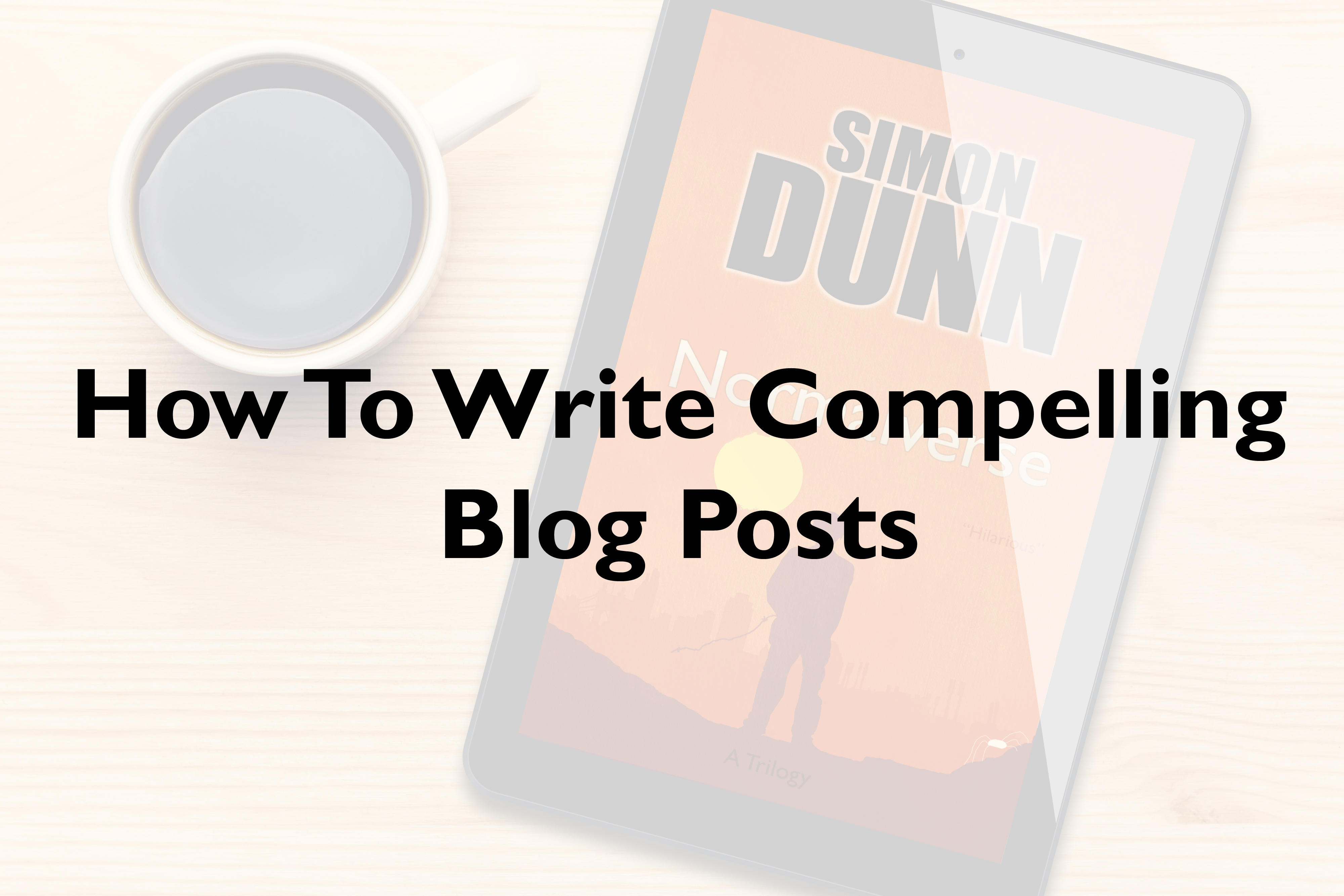 How To Write Compelling Blog Posts 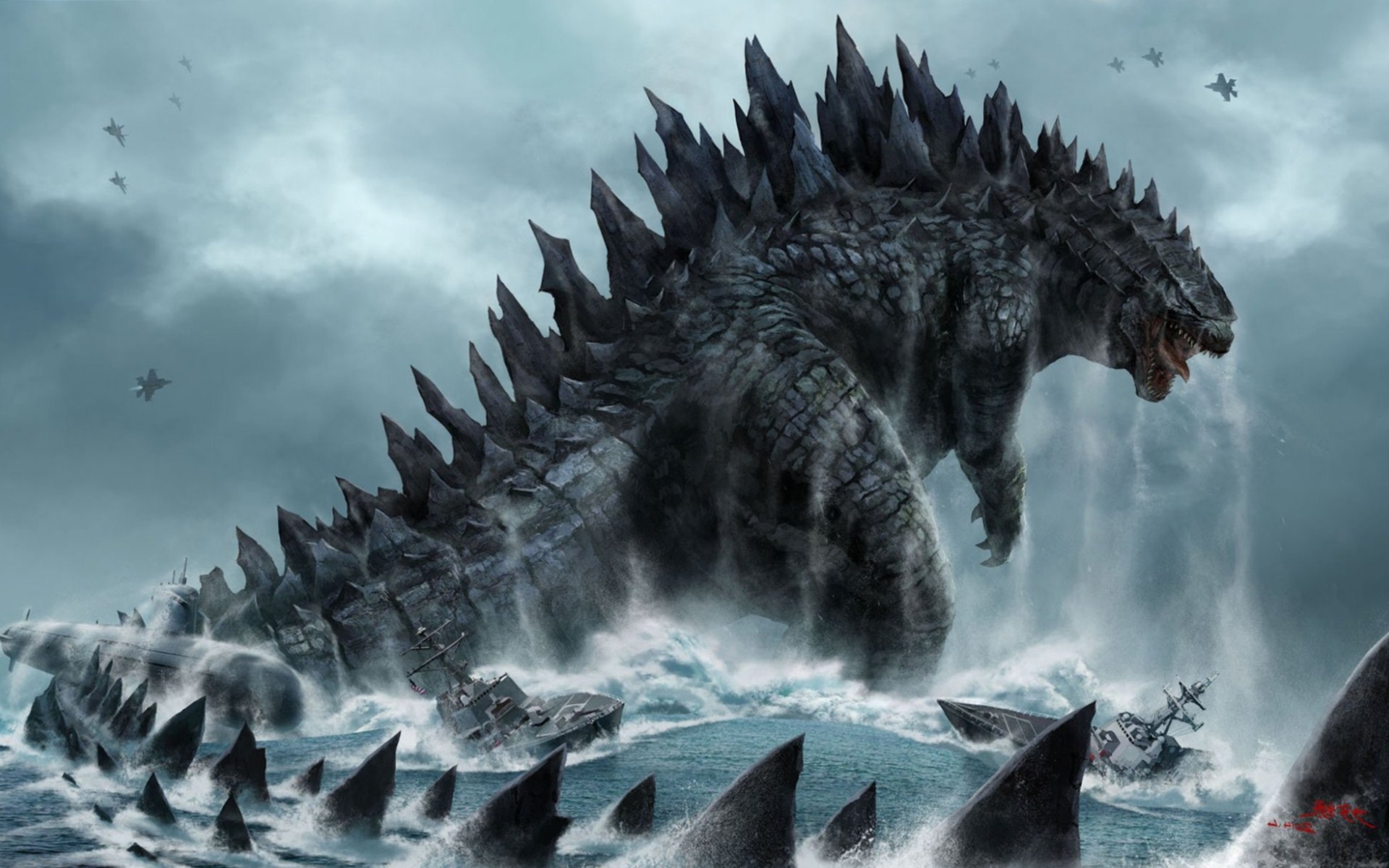