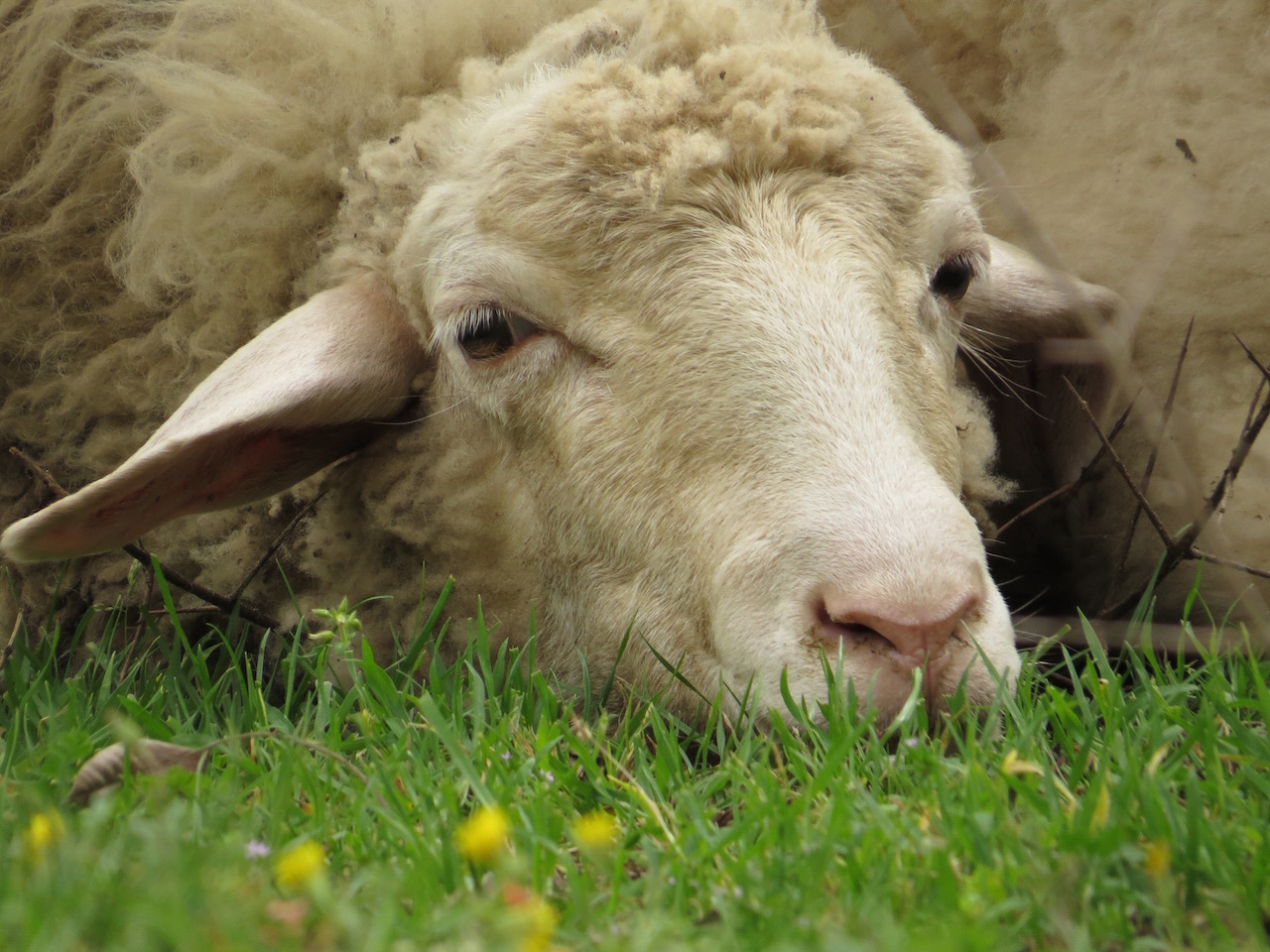 Kayleigh didn’t realise this until it was too late. It started, as these things always do, a long time ago, in the living room at home, playing with her older sister. She couldn’t even remember the game now, but she could remember the moment.

“I want to uhhhh,” Kayleigh had said, letting that syllable vibrate through her mouth for a while as she thought of the word she needed. The word didn’t come, and the vibrato noise continued.

It was playful, and it made them both giggle. And they were young, and Kayleigh’s sister liked making people giggle. And so, the next time Kayleigh filled a moment like that, she did it again.

Kayleigh had smiled that time. Diminishing returns. And the interruption, like the first time, had made her forget what she was about to say.

“A sheep with a rubbish memory,” her sister had added, when this became clear.

And on it went. Every time Kayleigh said ‘uhhhhh’, the snap would come back. “Uhhhh, you’re a sheep.” And every time, it flustered Kayleigh a little bit more. She lost her track, she started to lose confidence when she spoke, and that just made her say ‘uhhh’ even more.

Jesus Christ, spit it out you fucking sheep.

When she was old enough, Kayleigh moved out. Far away. Lost contact with her sister, and slowly but surely built up her confidence again.

Inevitably, there came a time when the family gathered together again. Christmas. Stuck in the house together, forced to socialise, nowhere to hide. It was nice at first, everyone was happy. Then the booze kicked in, and the facades began to crumble.

Kayleigh didn’t even say ‘uhhhh’ this time, just paused a moment to formulate her thought.

She shook her head, flicked it away. Thought some more.

Her sister screamed it, hard, loud, years of pent up aggression venting out of her with such force it made her bright red, and specks of spit erupted from her mouth.

The scream stopped. Almost turned into a yelp.

Everyone was staring at Kayleigh now. Afraid, Wide eyed. Confused.

Kayleigh bleated, and wandered outside on all fours to eat some grass.

Her family only comes to visit her now when she needs to be shorn. 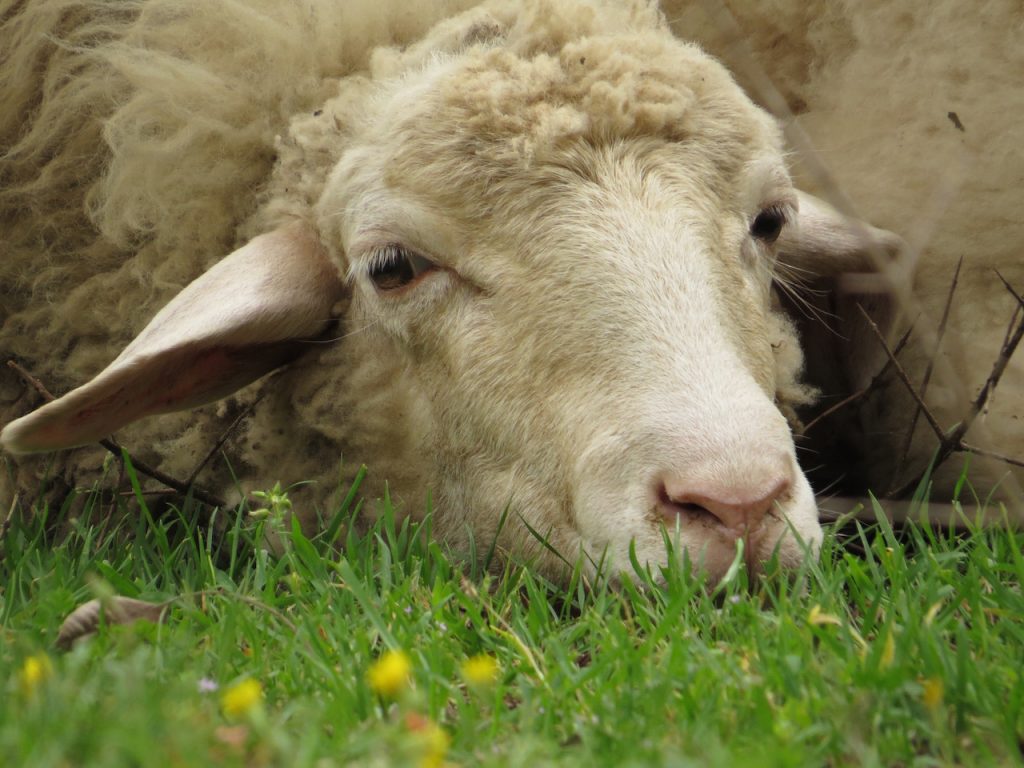 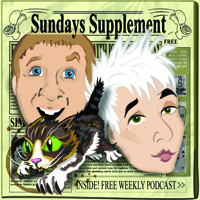 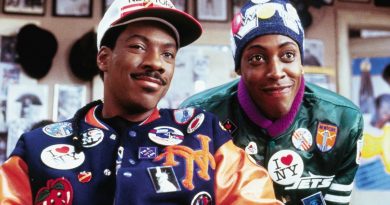