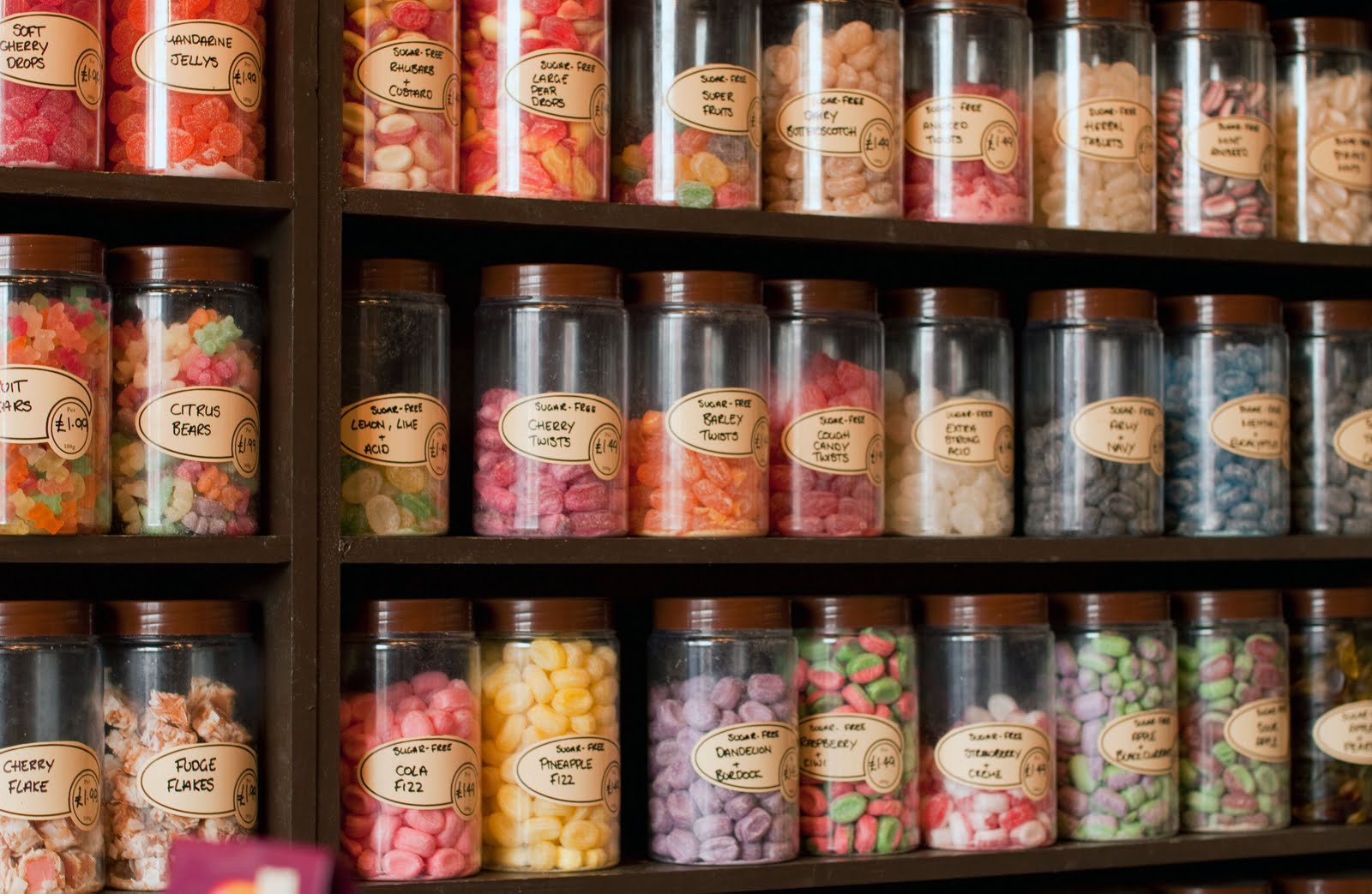 There’s an old shop, that no-one ever goes in. The signs on the outside are peeling and faded, and advertise products that no longer exist. The windows are grubby, meaning you can’t see inside, and one of them has a crack all the way down the middle.

Asha clutched the pound coin in her hand, feeling it digging into her palm, walking past the old shop, quickening her pace as she always did, on her way to the newsagents on the corner for some sweets.

The injustice made her eyes water, and she flicked a tear away. She’d saved up her pocket money all week for a treat, and now she would have to wait until tomorrow.

She trudged back home, dragging her feet along, sulking and mumbling to herself. When she passed the old shop, something caught her eye, and she stopped. From across the road, at what seemed a safe distance, she stared at the decrepit old building properly for the first time.

It looked like it was rotting, or sinking, or just slowly melting into the ground. It was lopsided, and a few tiles were hanging precariously from the roof. A mere breath of wind might send them tumbling.

One of the old signs was drawing her eye the most though. It may have once had bright colours, but now they were all faded, and mostly just blue. Making out the letters was hard, and it took her a moment to read ‘Old Swizzer’s Fizzlesticks’. And behind the old fashioned writing, she could just make out the shape of a lollipop of some kind.

The coin in her hand felt heavy.

She crossed the road, not feeling as brave as she was pretending to be, fighting the urge to turn and run all the way home.

The wood of the door was so rotten she thought it might crumble to dust, even as she pushed it open and felt its great heft. The hinges creaked loudly, and little clouds of rust coloured powder cascaded to the floor.

A musty smell filled her nostrils, and her feet left prints in the dust on the floor.

The whole place was stacked to the roof with boxes and tins of things she had never heard of. Behind the counter, giant jars of sweets called her forward though, and she found herself standing there, her eyes barely above the counter top.

The old man’s voice made her jump, and she let out a little gasp. Her heart thumped in her chest, and the fear discombobulated her. She dropped the pound coin onto the counter and blurted out “Fizzlesticks!”.

She tried to say yes, but it got stuck in her throat, and it was all she could do to nod, her whole body trembling now.

He reached for a jar, and plonked it down on the counter. He grabbed an old brown paper bag, and after removing the massive cork stopper, he began shovelling handfuls of Fizzlesticks into the bag, until it was so full it might burst, and the jar was empty.

He handed the bag to Asha, and she took it, feeling the weight of the sweets, knowing it would take her weeks to eat them all.

She squeaked, and turned to leave, in case he realised his mistake.

As she reached the door, his voice stopped her.

She stood there, rooted to the spot, terrified, as she listened to him shuffling around behind her. His smell reached her before he did. Then his bony hand came into view.

He dropped a fifty pence piece into her hand.

When she was outside, she caught her breath, and walked towards home, resisting the urge to sprint. She risked one last glance back at the old shop, and thought, just for a moment, that the signs seemed a little brighter. 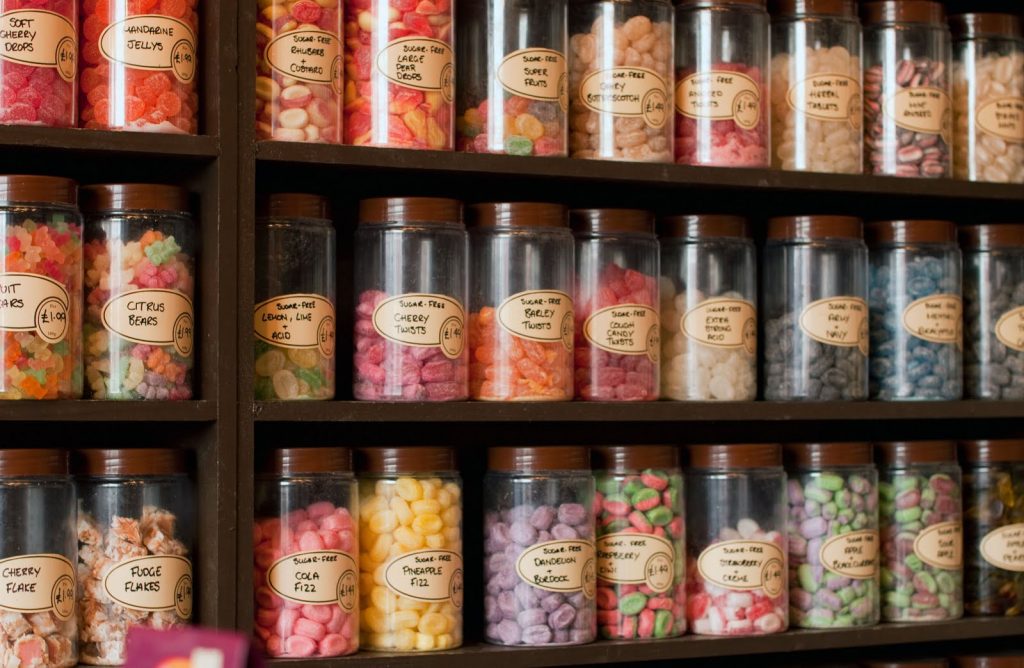 e,phemera: The Close Drive By 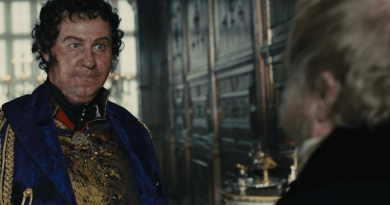