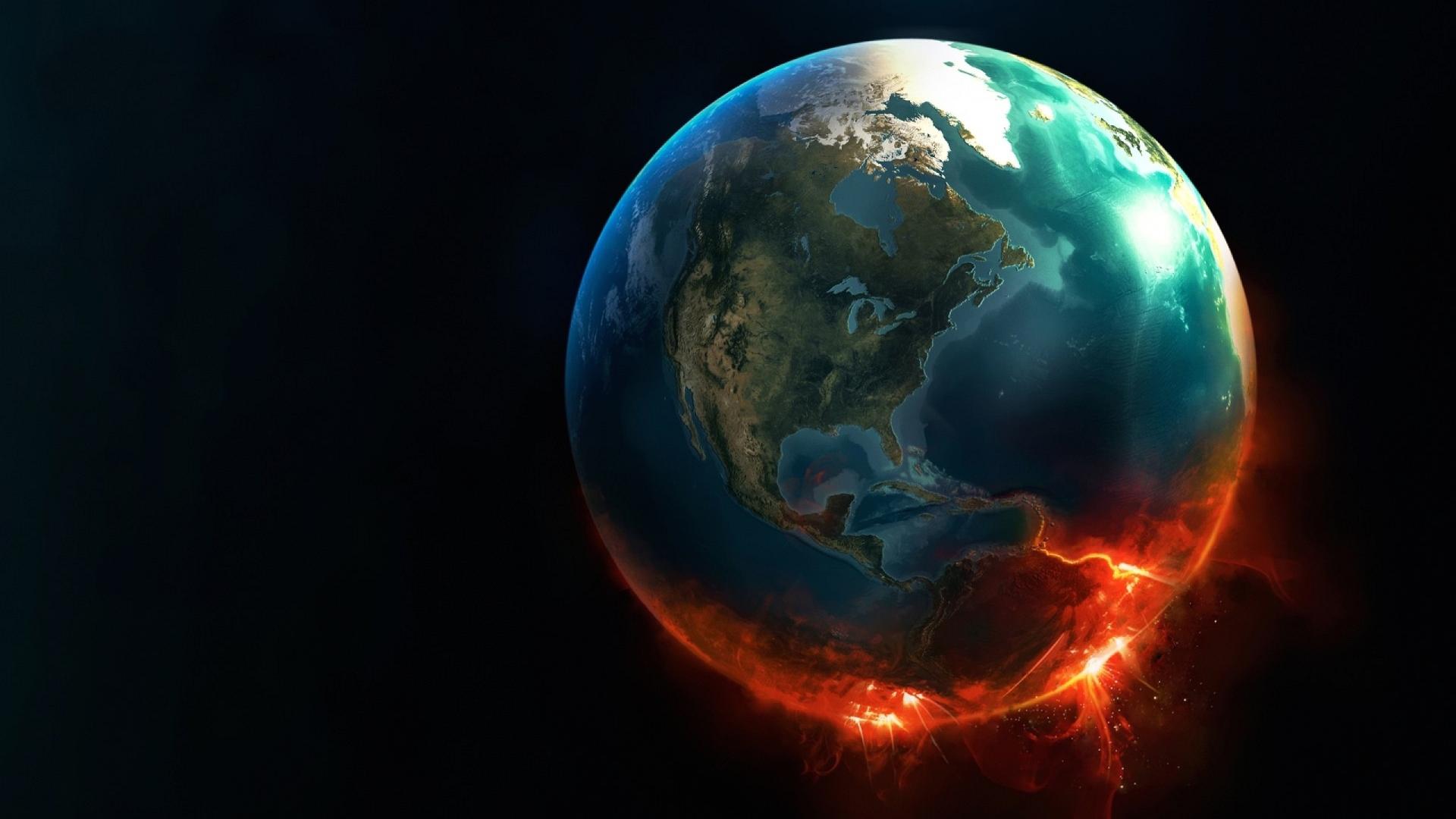 It was a good mantra to live by, even if it was impossible. Perhaps a better expression of the sentiment would be ‘don’t dwell too much on those regrets’.

As whoopsies go however, this one was a doozy. A real humdinger. It if was a hangover, it would be one that could actually split a head in half, jump on someone else, and send them back to bed for a week.

There had been clues of course.

She recognised them now, in hindsight. The uneasy feeling in her stomach, the nagging sensation in her mind, the big flashing red warning lights. Not to mention the ‘Are you sure you want to do this?’ button that she’d blithely pressed Yes to.

It’s not like she could take it all back, so why even bother dwelling on it?

She couldn’t be sure that everyone was dead. She just strongly suspected as much. Knowing it was impossible to undo, all she wanted now was to move past it and get on with her life.

And anyway, you’d think deleting a planet would be a lot harder than it had been.

Plugging one end of her USB cable into the ground, pressing the Delete key on her keyboard, and clicking through a few warning boxes hardly seemed enough.

And then it was gone.

Wiped from existence. Or maybe just marked as usable on the great hard drive in the sky. Either way, there was no recycle bin big enough for a whole planet. If she could recover it, there was bound to be some sectors missing. Sectors had been missing from it for years anyway, judging by the way things had been going.

No. Best to just forget about the whole thing. It wasn’t even worth figuring out how she had survived, floating in the vacuum of space, somehow able to breathe and not freeze to death.

A thought tickled the corner of her brain. The more she tried to focus on it, the more elusive it became, and she had to chase it down the dark corridors of her mind for nearly an hour before she grabbed it by the tail and hauled it into the light.

There was something to it.

It was quite mad.

But it might just solve this whole silly predicament.

She’d painted herself into a corner.

There was only one thing for it.

She screamed for her Mum.

But sound doesn’t travel in a vacuum. 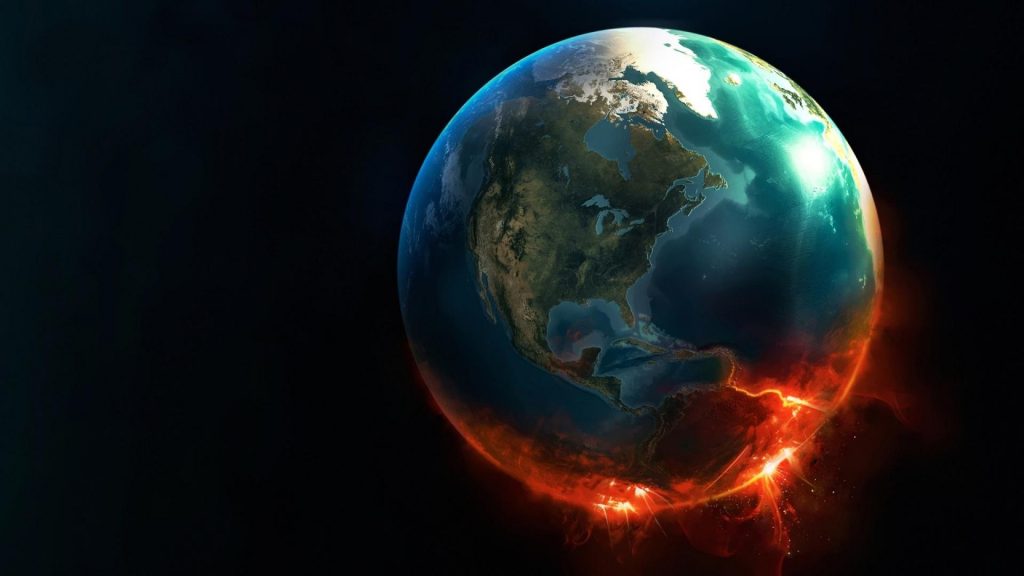 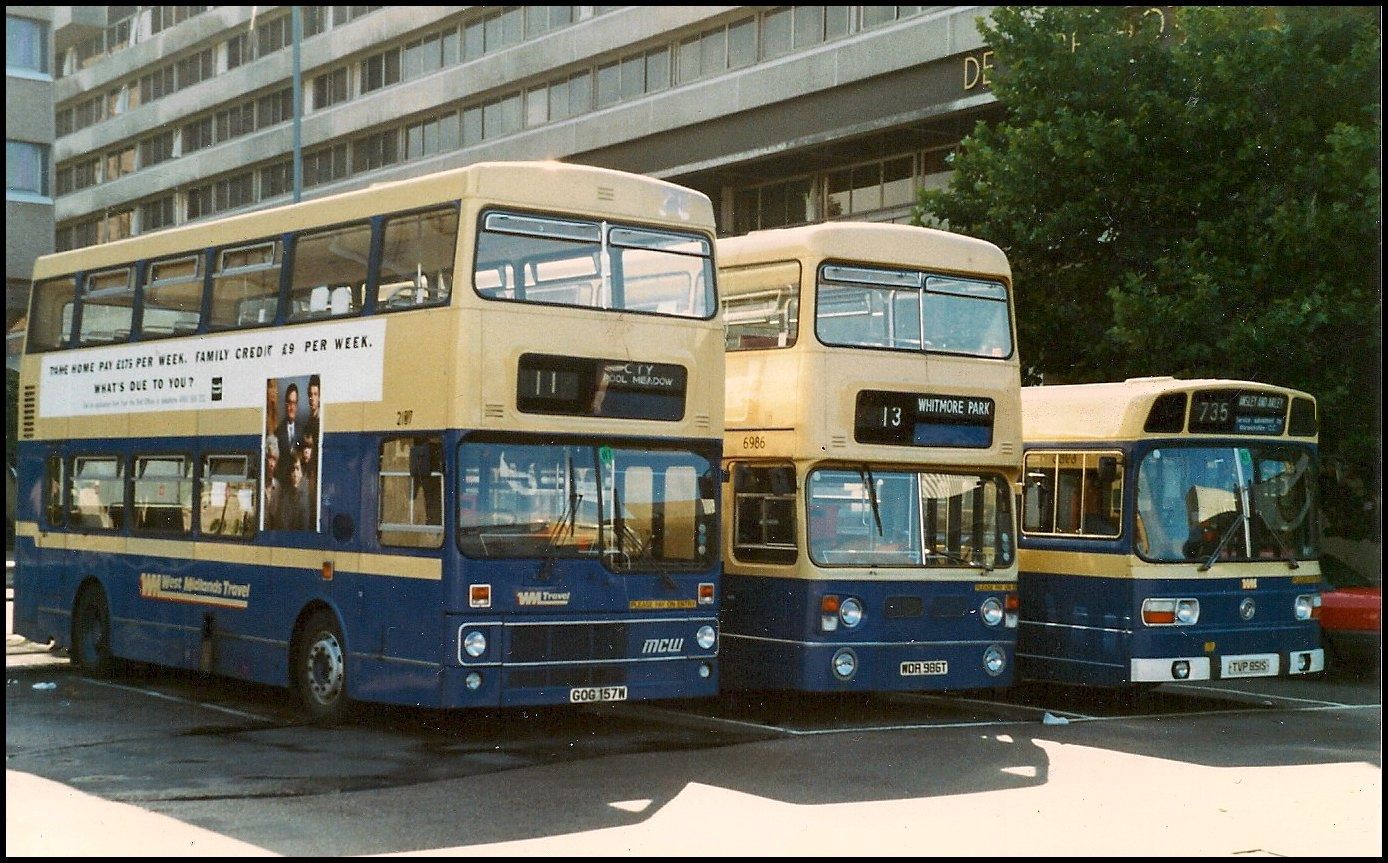 How To Clean A Double Decker Bus