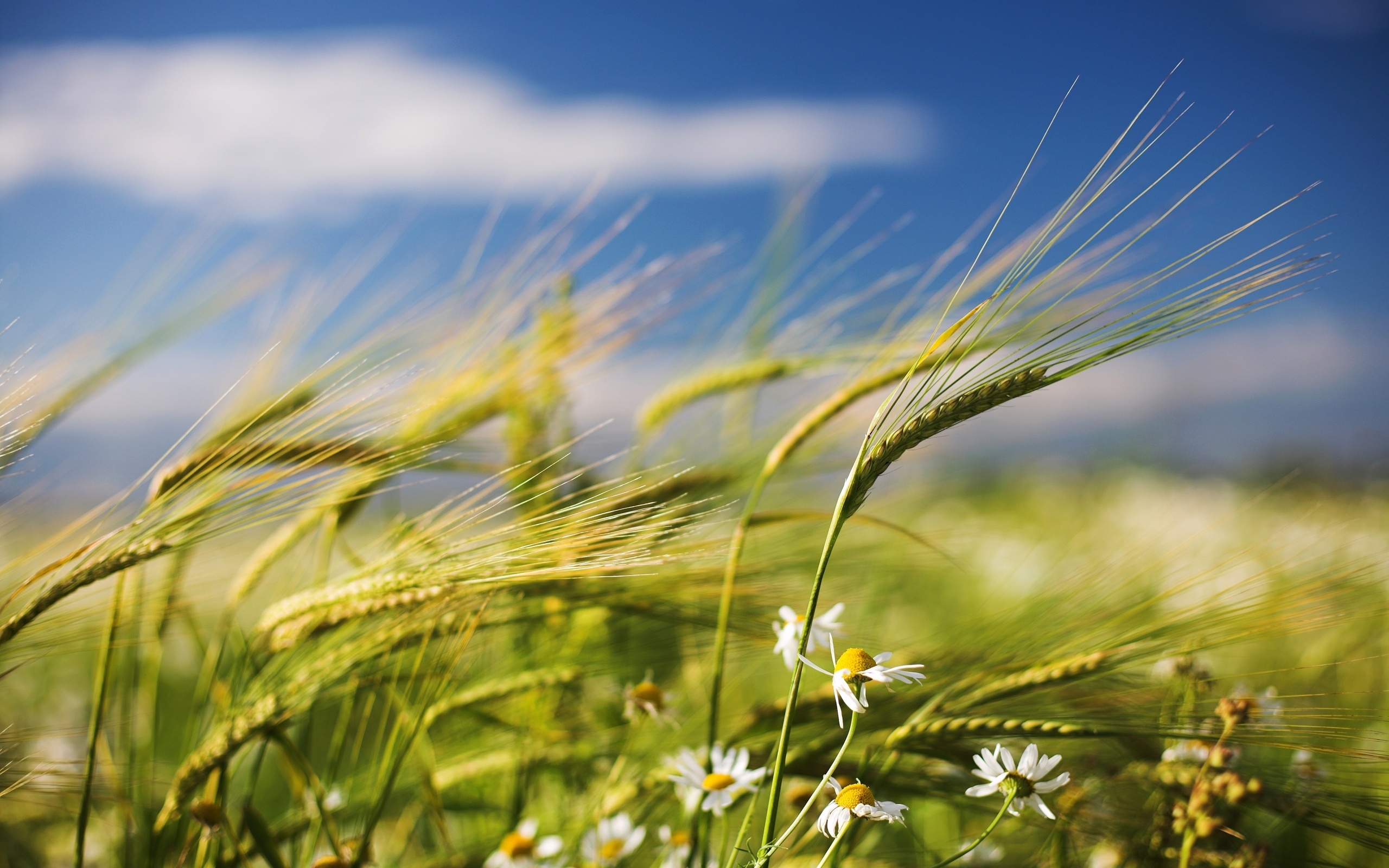 It’s the thirtieth anniversary of The Great Storm today. It puts me in mind of a time I was in a storm. Not the Great one. Just a storm.

I was living in Plymouth at the time, and I’d been visiting friends across town. The wind had been picking up for a few hours, and it was getting late, so it was time to head home.

Wandering out, I was struck by the force of the wind, and it was propelling me forward, holding me back, or tossing me sideways, depending on which direction I was heading. It wasn’t raining, and the wind actually felt rather warm, even as it blew debris around that could easily have smacked me in the head.

And yet, I felt rather elated. 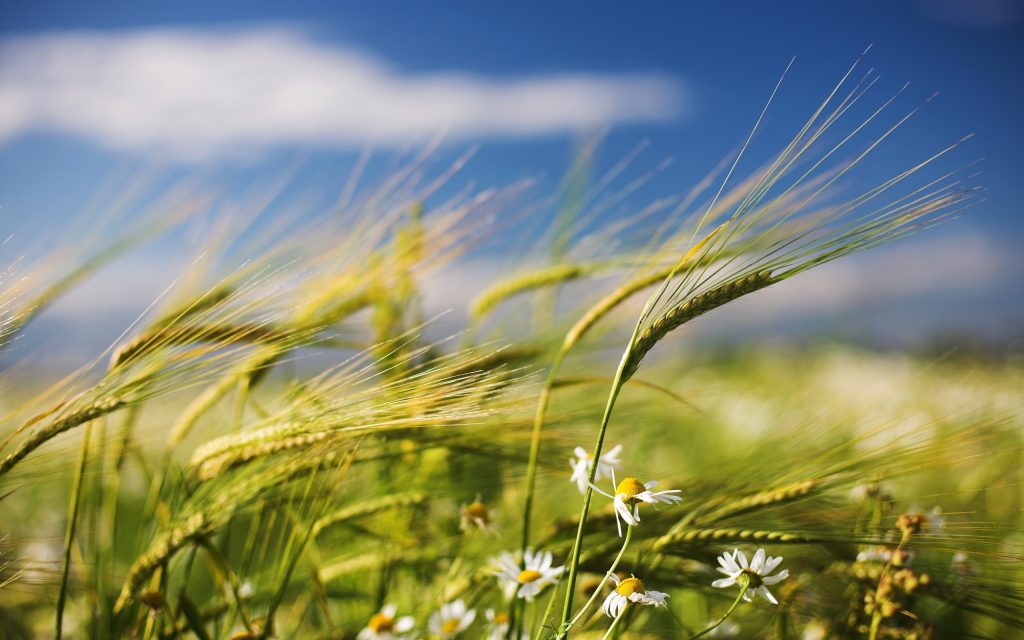 It should have been scary. It should have been dramatic. Yet, it was peaceful, even as I wandered down an alley that was funnelling the wind even faster. I was almost tempted to lift my coat over my head and use it as a sail, like I used to as a child. I didn’t though, because even though I was having a nice time, I realised that might throw me into Cornwall.

It’s a hard feeling to describe, other than maybe it felt like coming home after a long absence.

It was only later that I learned my Dad was in Plymouth that night too. He had been sailing, and they’d been forced into harbour to avoid the winds. This was before mobile phones, so there was no way of knowing this, but I do wonder if him being nearby somehow engendered the whole comfortable feeling.