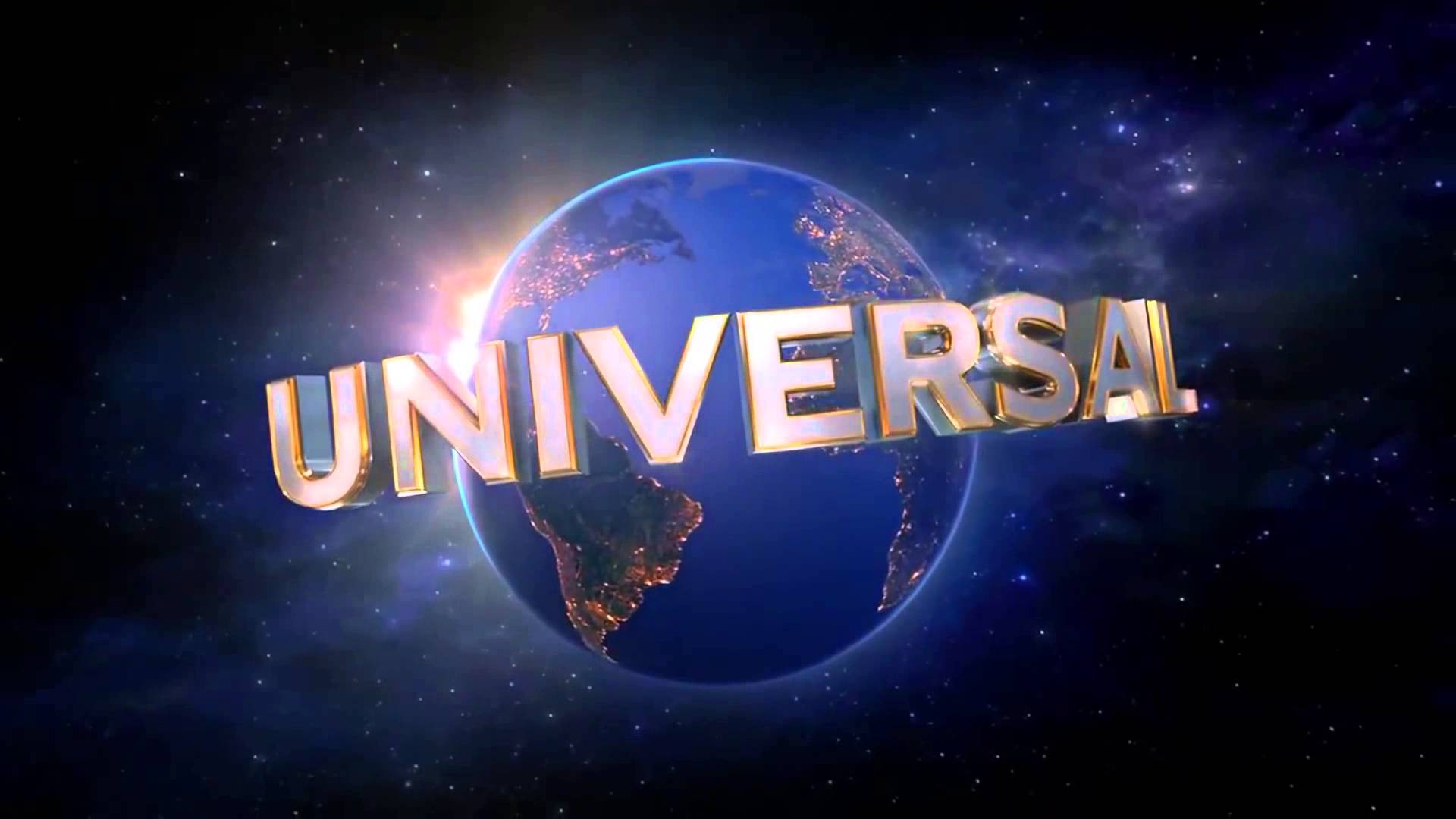 Universal Studios have always had my favourite movie studio logo, and their current one is the best of the lot.

But it does suggest that Universal have long harboured a desire to wipe out everyone on the planet.

Whether it’s malevolence, or just exuberance, I don’t know.

I do know that Universal are always so happy you’ve chosen to watch one of their movies, that they want to celebrate your decision with a fanfare, and by launching continental-sized letters into orbit around the planet.

They’re not the only ones who get happy.

And Fox wants us all to run around a building they’ve built in the shape of their logo and lit with spotlights.

Neither of these companies seem hell bent on killing us all though.

If Universal got its way, and they were allowed to launch continental-sized letters into orbit every time someone watched Fifty Shades Of Grey, the tidal forces alone would drag the Pacific ocean twice around the planet before anyone had time to press pause and re-think their life choices.

We must do everything we can to stop this happening. 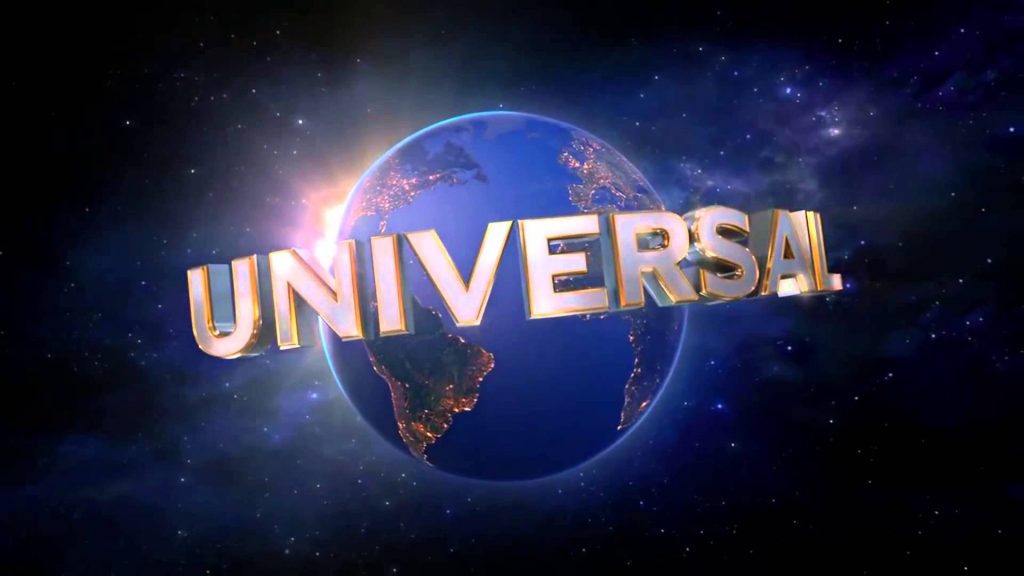 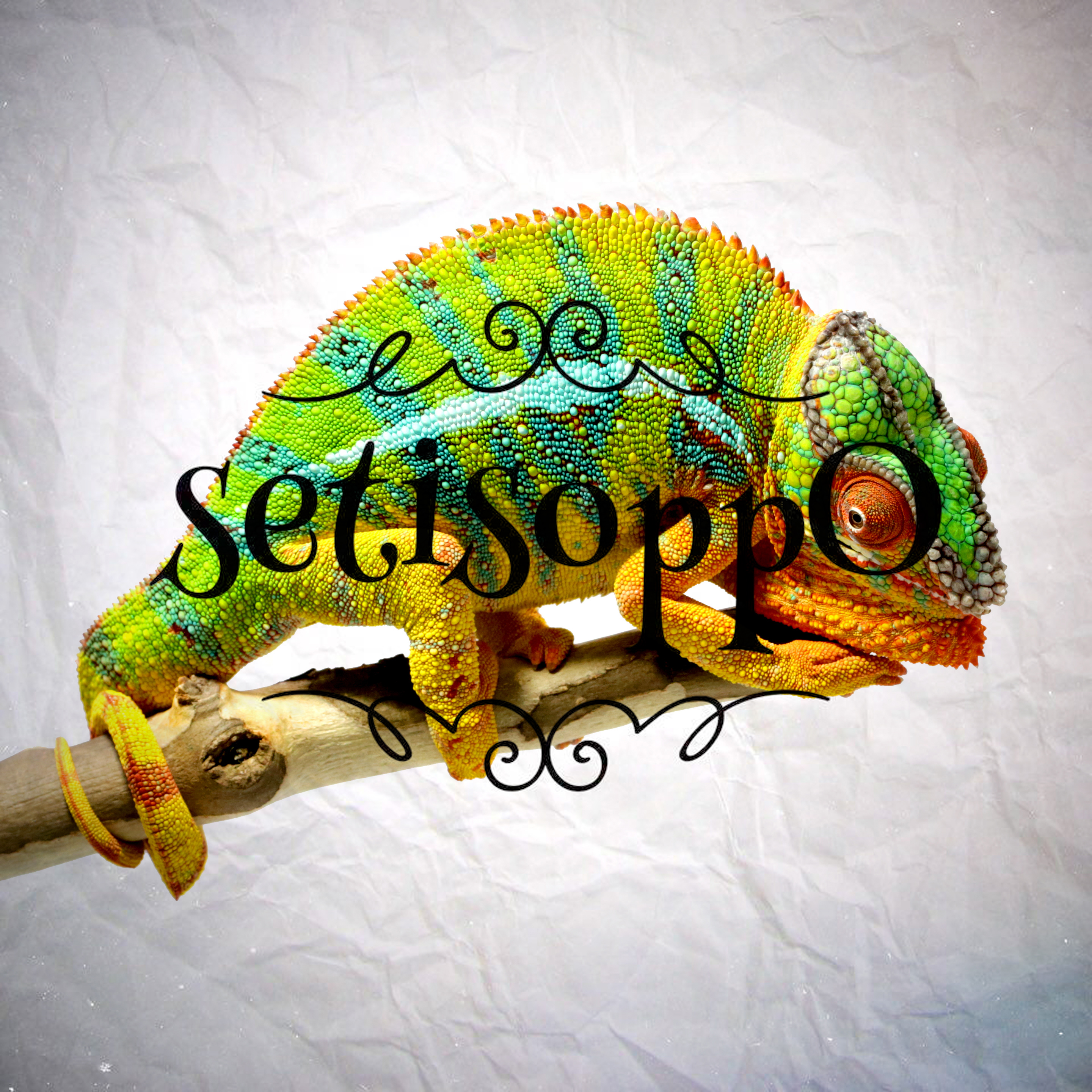