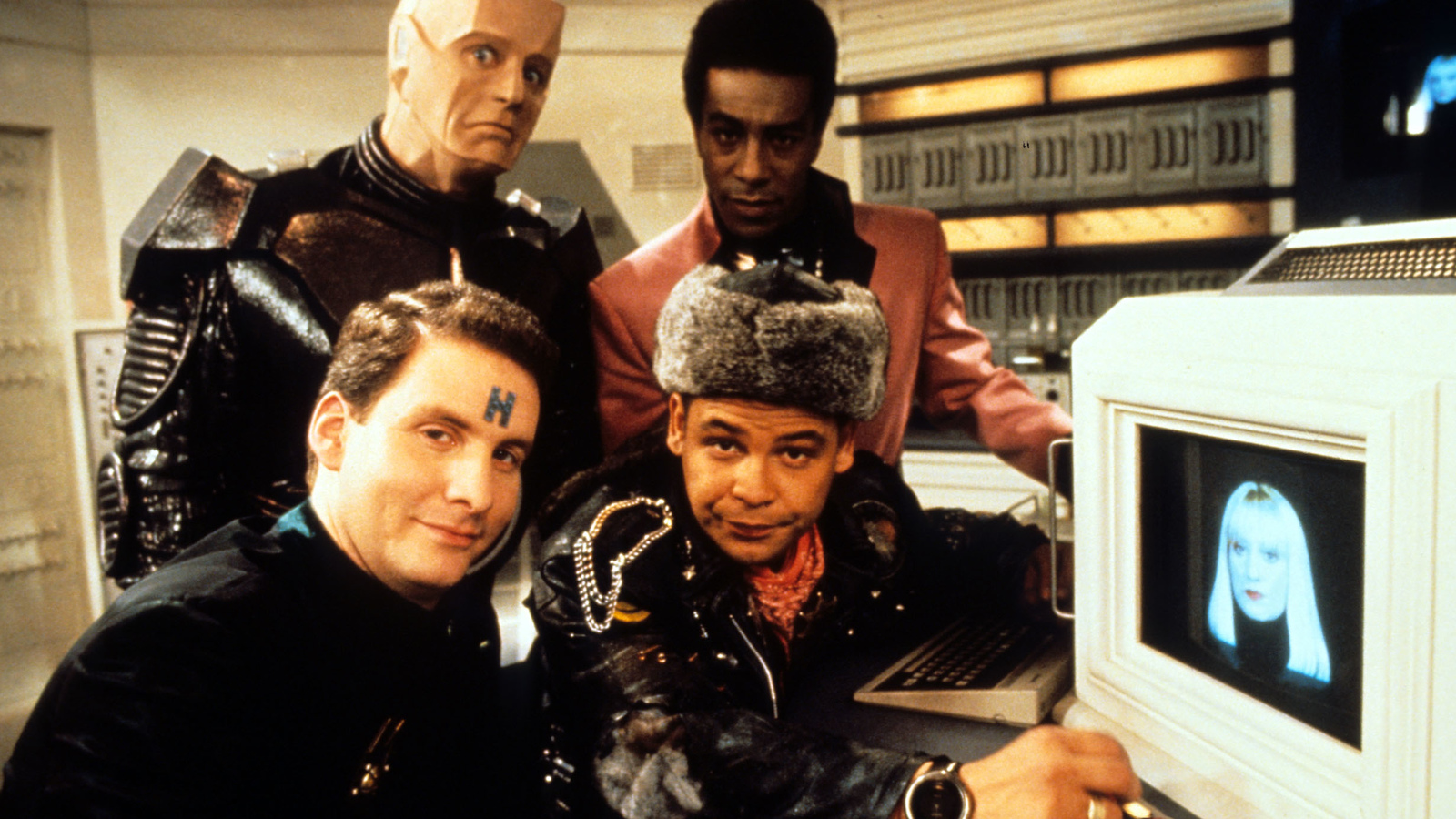 Volume 2 No.9 announced itself as the final edition of the Red Dwarf Smegazine, and as a result its self-described 64 page Smeg-tacular issue is really just filled with the articles and comic strips that had already been completed for future editions. And there are a lot of comic strips. 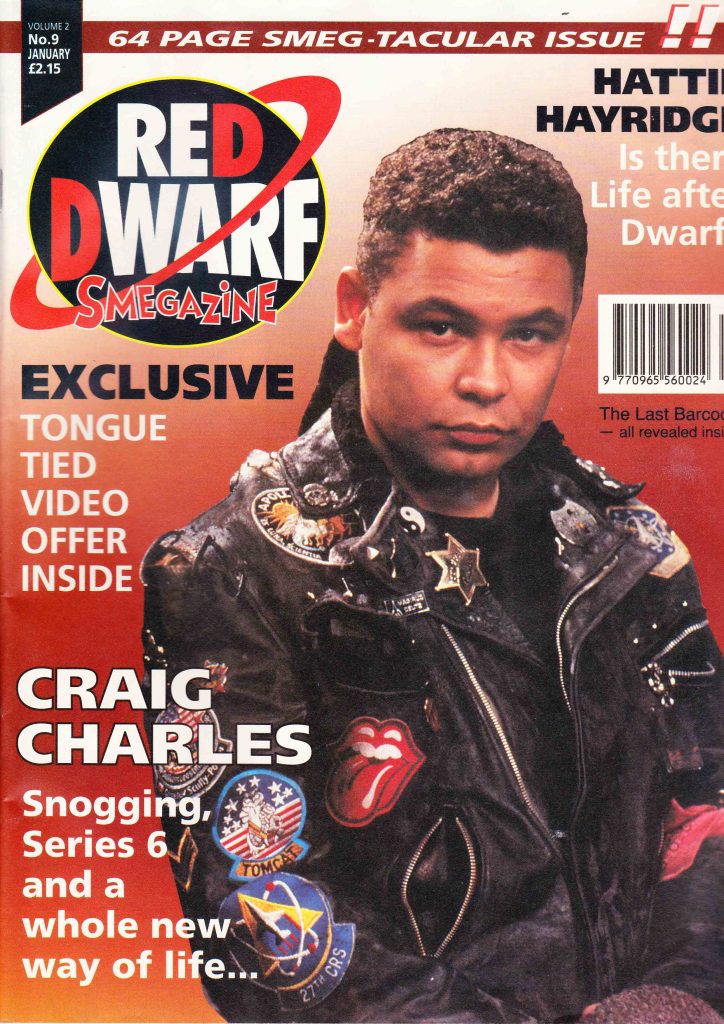 But in amongst it all, there’s this article about the editing process with editor Graham Hutchings and series six director Andy DeEmmony. 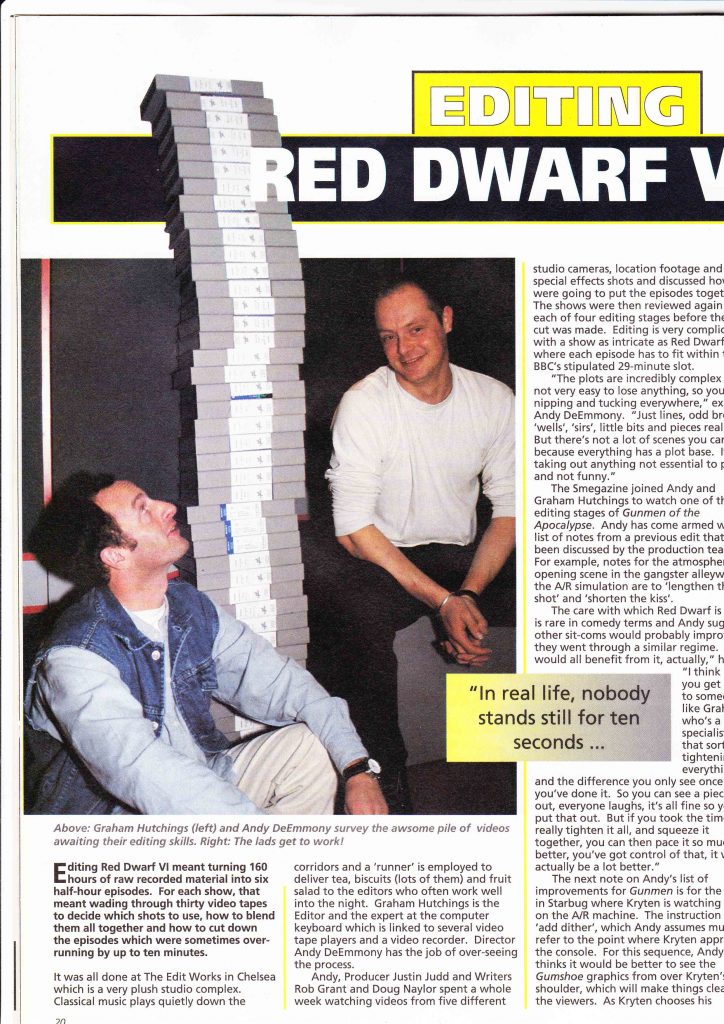 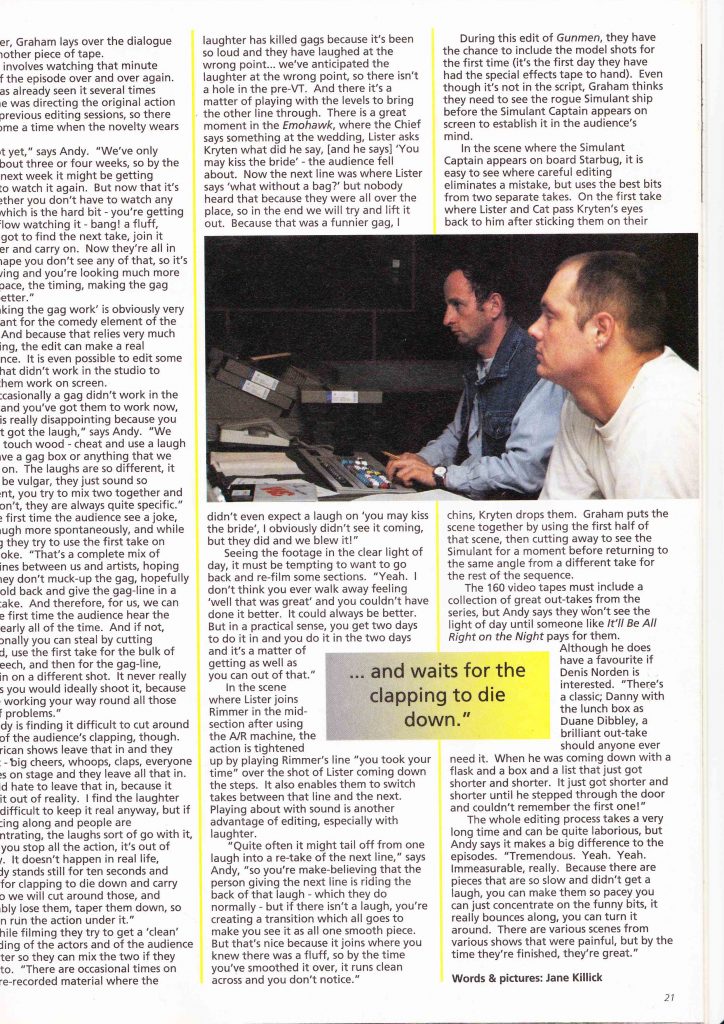 And hidden away in the news section is this little nugget. 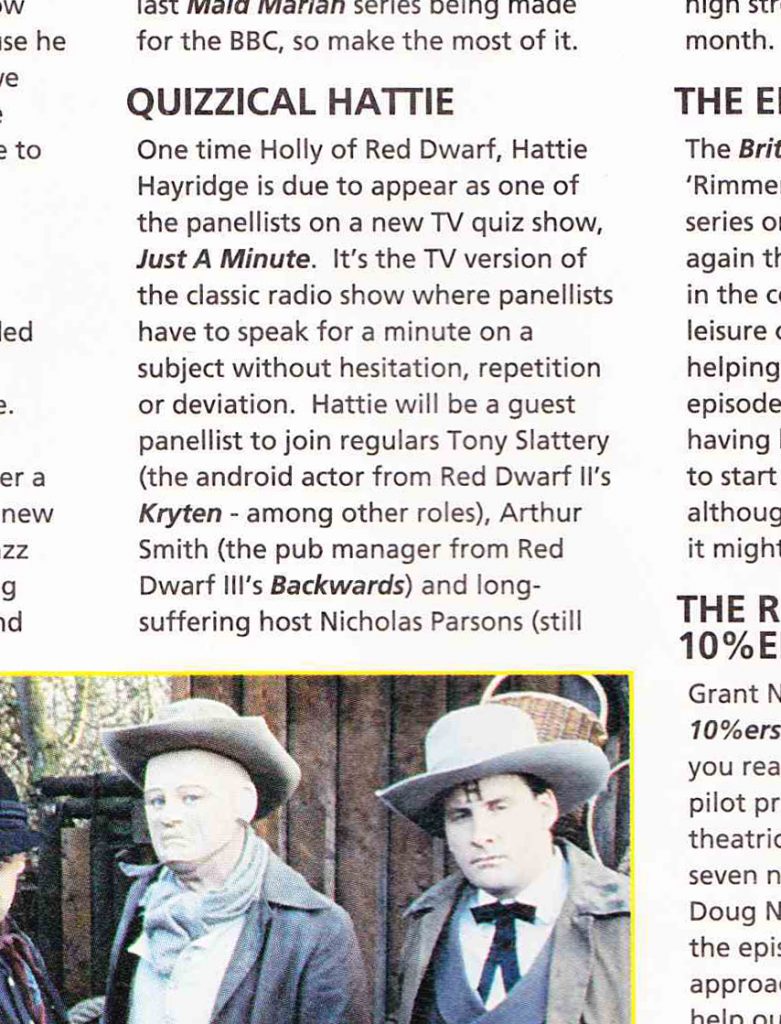 I didn’t know that Carlton had done a TV version of the long-running Radio Four panel show Just A Minute. It aired for three series in the London region only.

Anyway, enjoy the new series tonight, kicking off with Twentica. 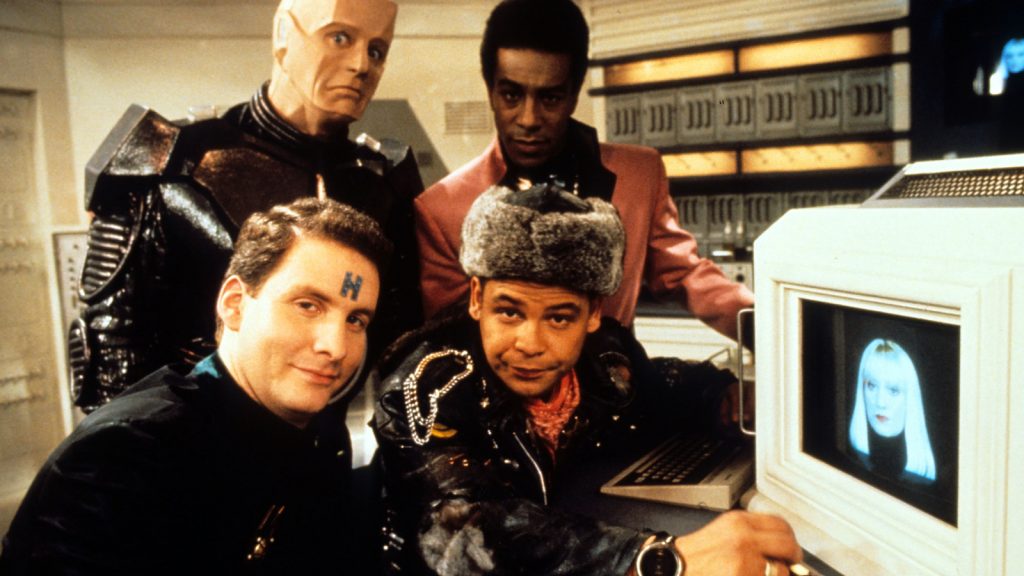 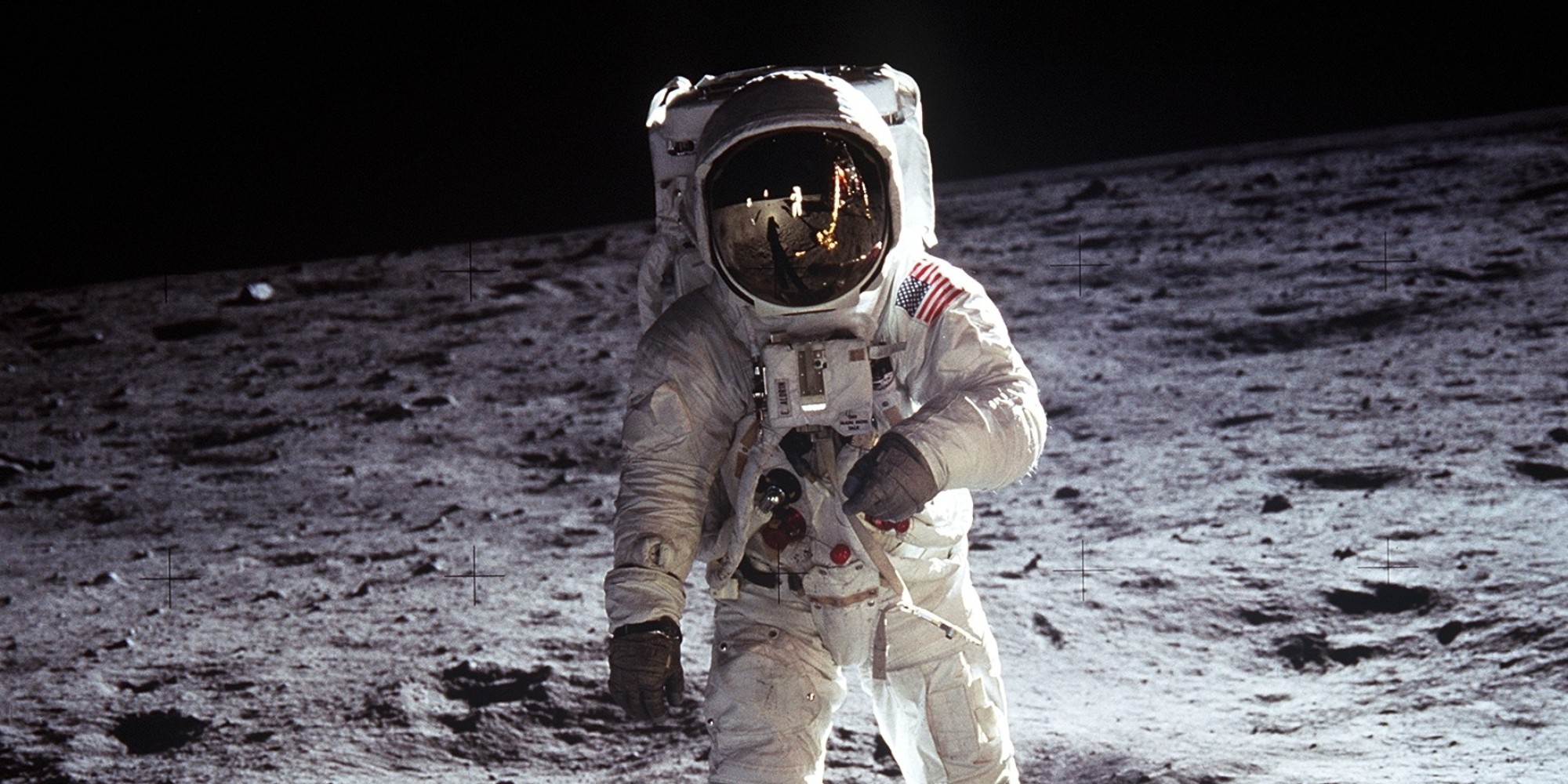 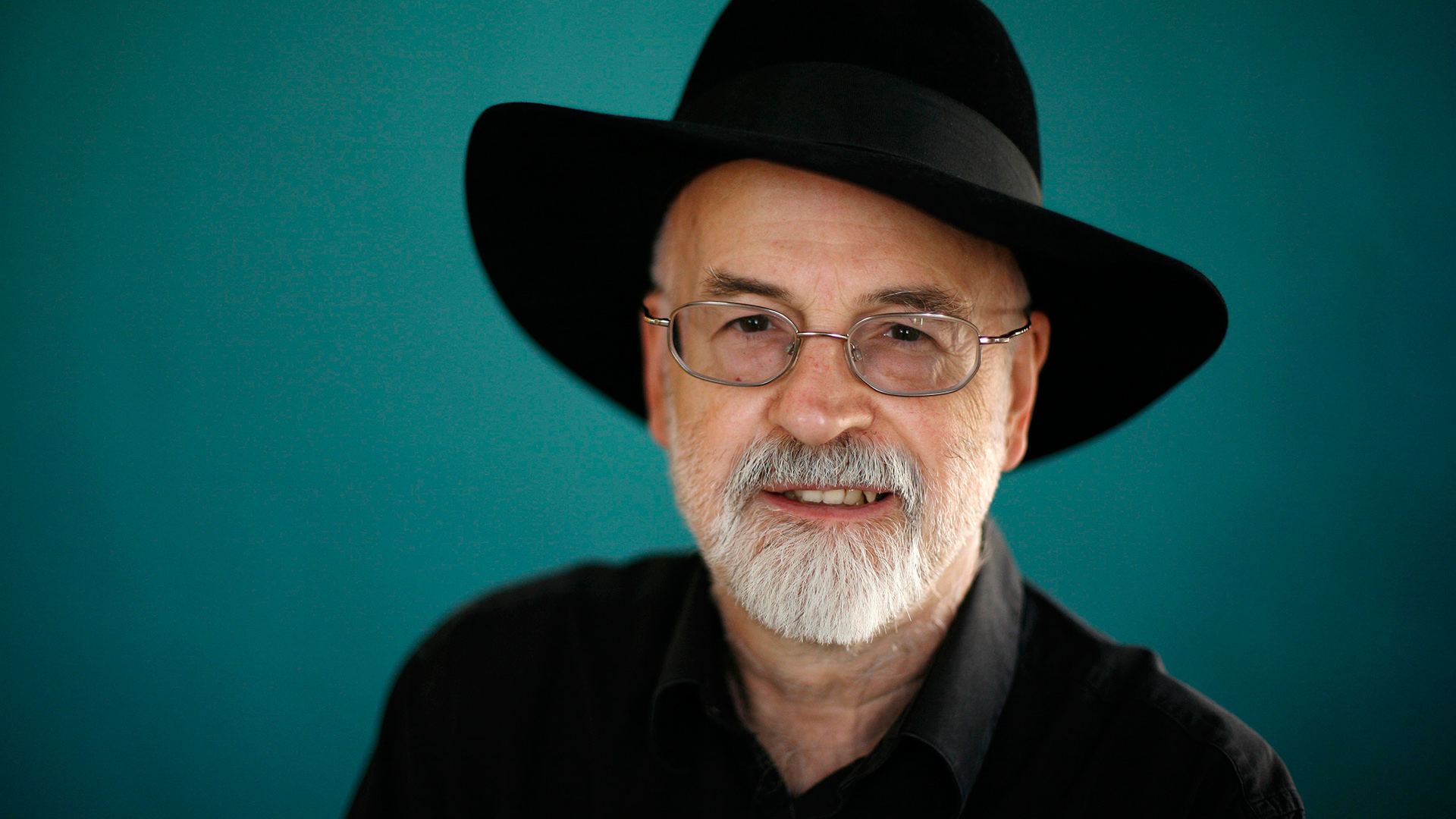