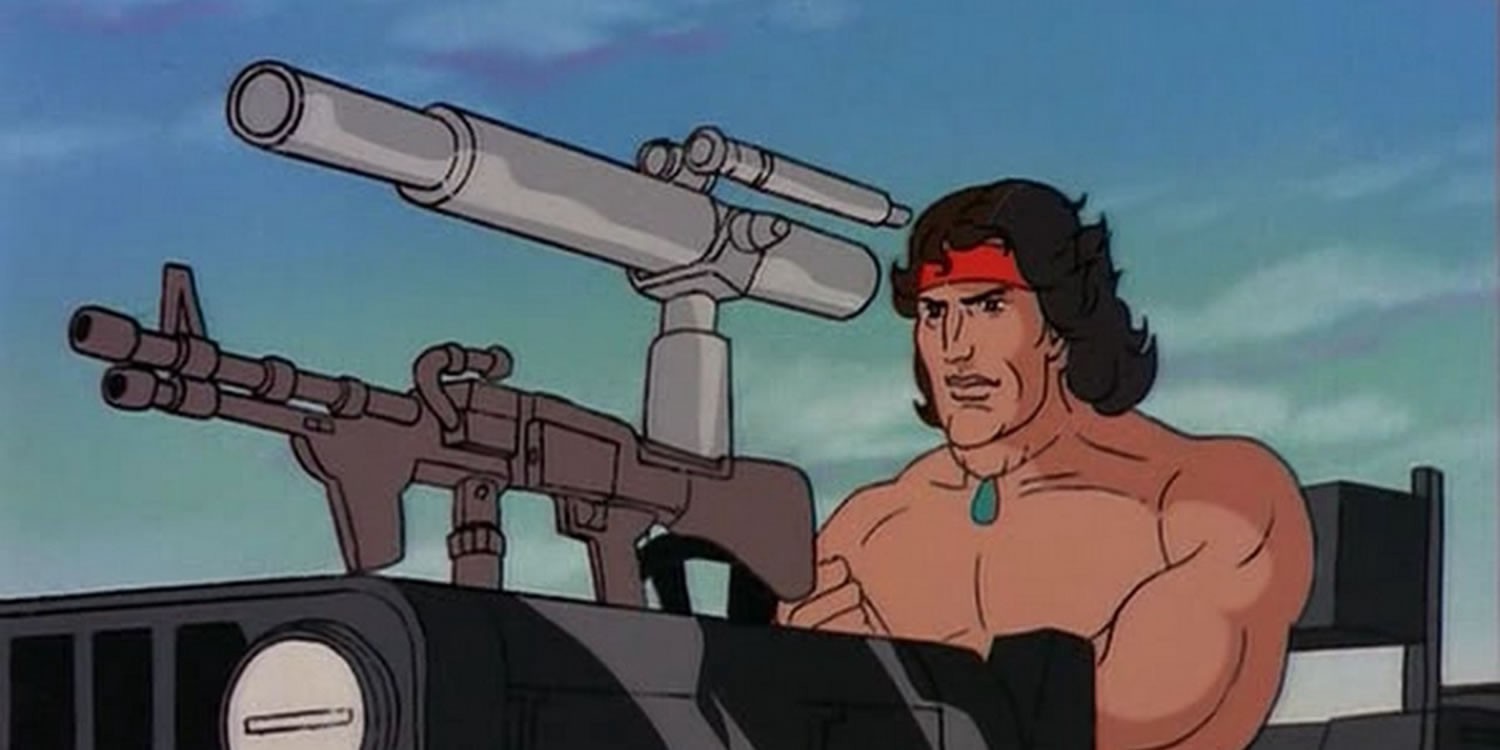 To complete our Saturday Morning Cartoon trifecta, here’s the intro sequence to Rambo: The Force Of Freedom.

This one lasted for 65 episodes, and boasted a theme by Jerry Goldsmith. It aired in 1986, as a first run syndication. It was technically based on the book by David Morrell and was narrated by Don LaFontaine, whose voice you won’t fail to recognise. 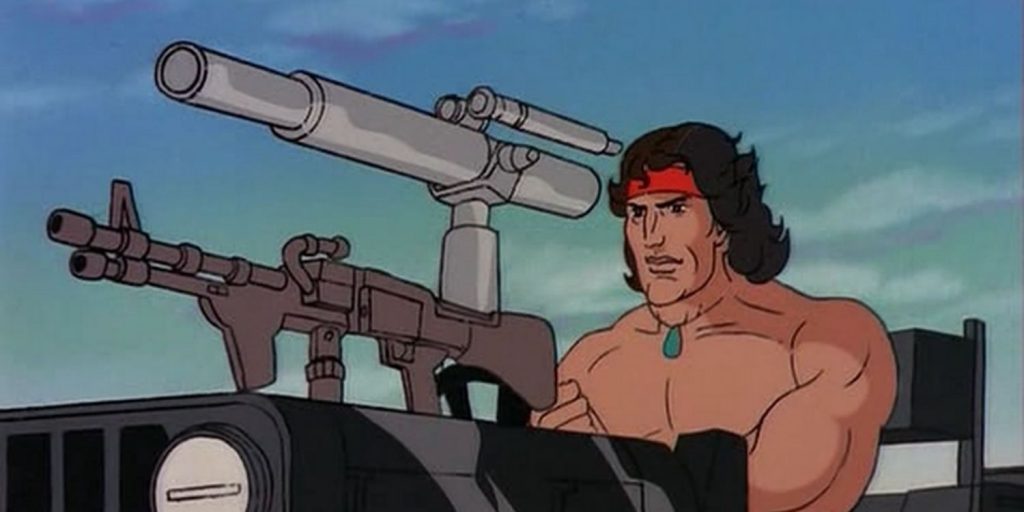 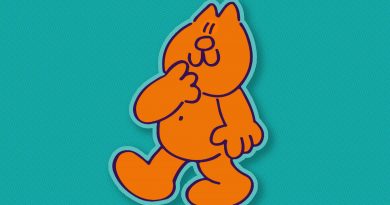 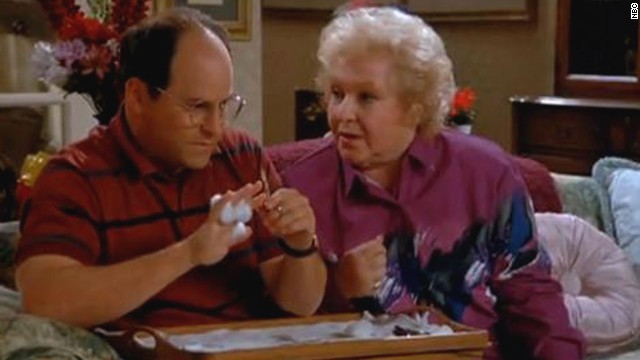