Following on from yesterday’s post about Little Rosey, here’s another real life star who got to see himself in animated form. It’s Hammerman.

This one was produced by DiC Entertainment and Bustin’ Productions in late 1991 for ABC. MC Hammer has magic shoes that transform him into Hammerman, and he’s the Grandson of Soulman. At the end of each episode, a puppet version of the magic shoes would talk to the kids about the issues raised in the story. 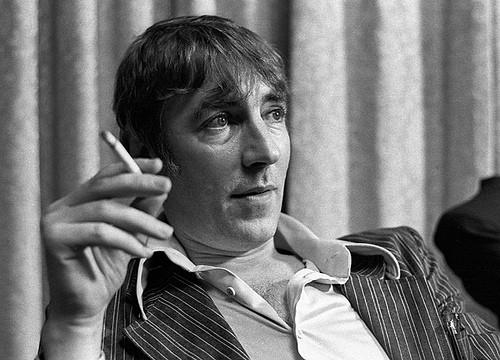 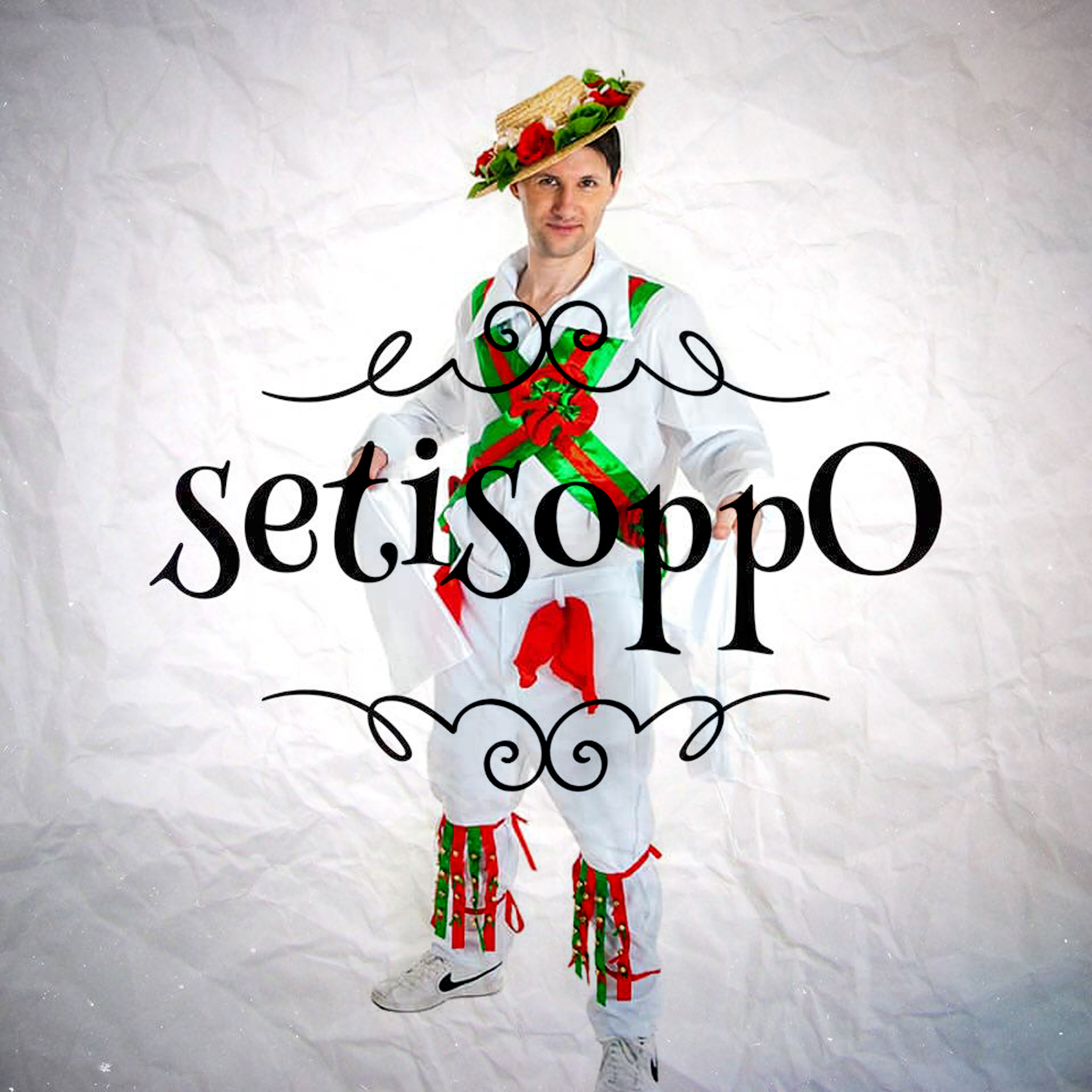 What’s The Opposite Of The Moon?