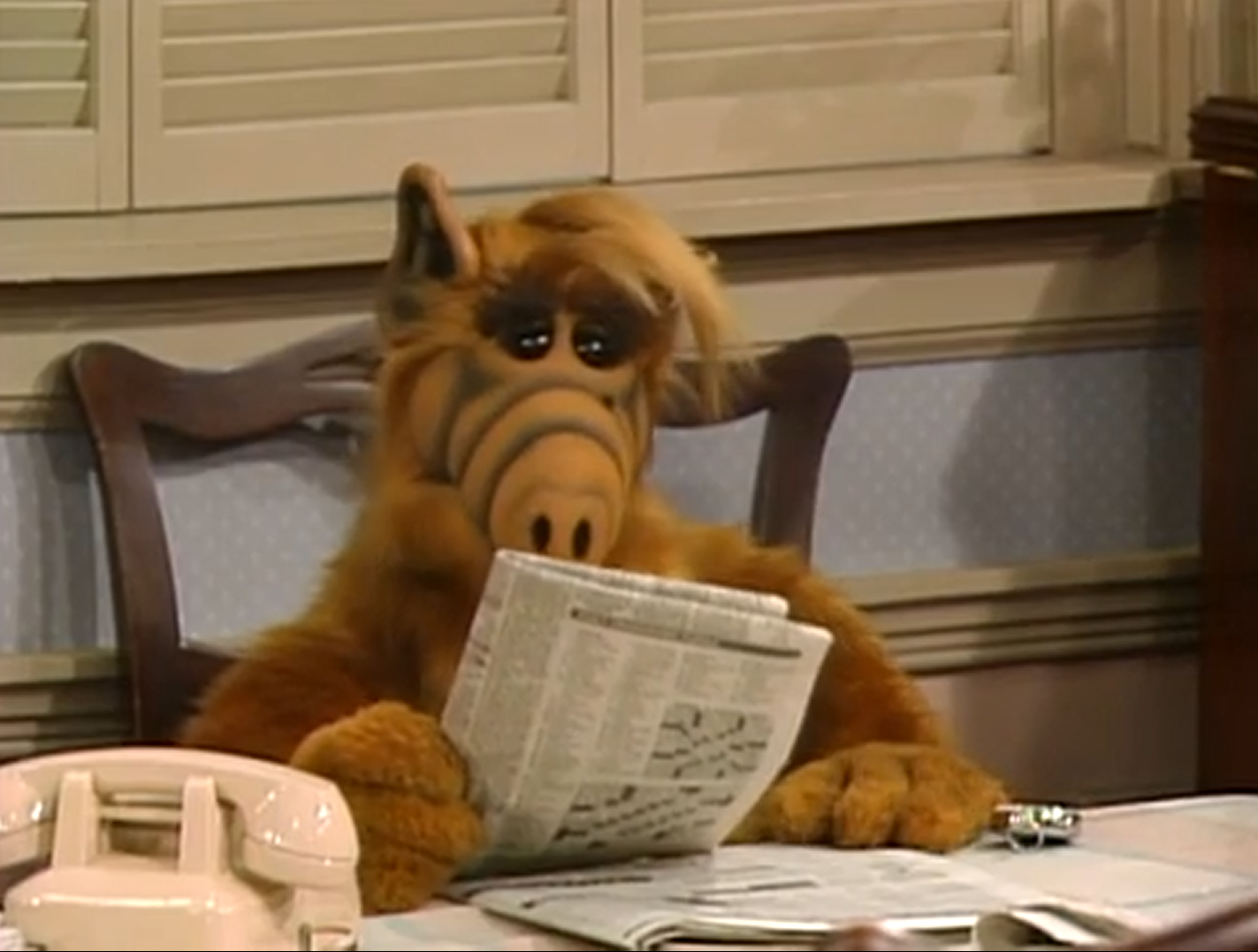 Saturday morning cartoons are the gift that keep on giving. I never even knew that ALF had his own animated adventures, with live action introductions from Gordon Shumway himself.

This aired at the height of the sitcom’s popularity in 1987. Apparently, the sitcom itself was no fun to make, with the unique strains of the puppet work taking their toll on the cast and crew, and often resulting in episodes taking 20 plus hours to record. I wonder if you can see that fatigue setting in here.

ALF never quite went away. After the abrupt cancellation of the show, leaving an unresolved cliffhanger, ABC obtained the rights from NBC, and made a TV movie in 1996 called Project ALF.

And in 2004, TV Land even gave him his own talk show, as a tie-in to their ALF TV marathon.

ALF was everywhere. He guest starred on Matlock, Blossom, Love Boat: The Next Wave, Hollywood Squares, and a series of telephone adverts with Hulk Hogan.

He never went away. He never came back in Pog form. 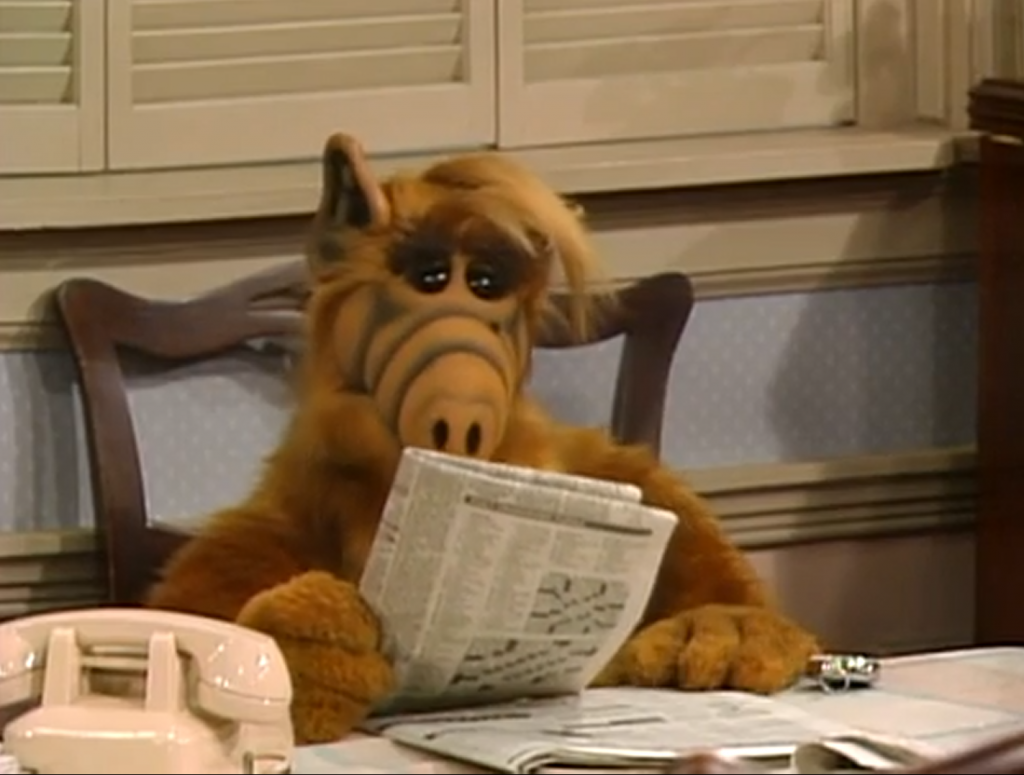 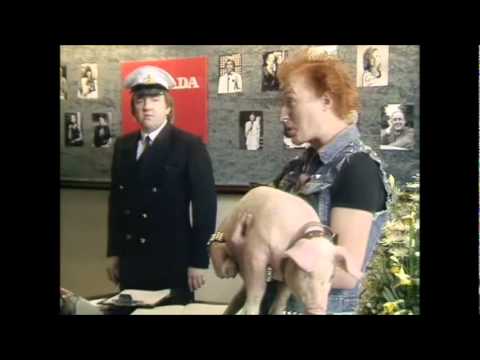 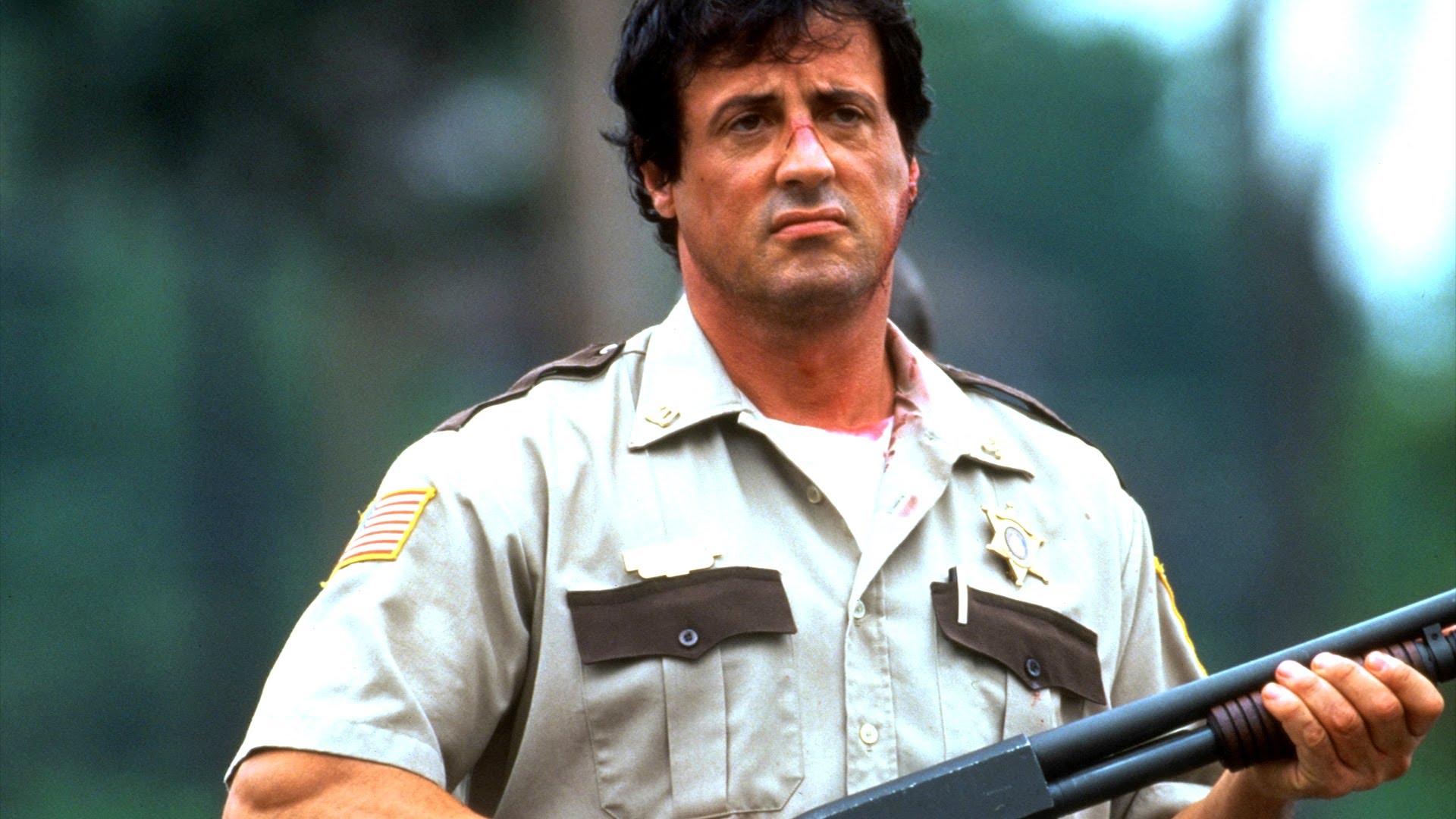 Two Weeks Worth Of Movies