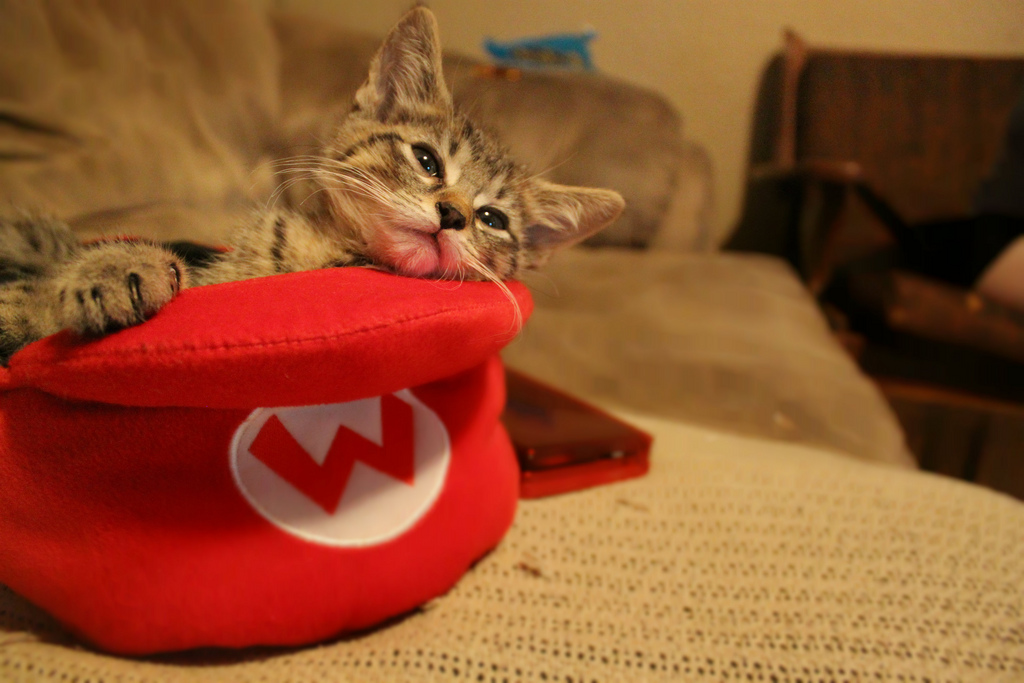 Famous for their popular games consoles, the Sneeze and the Piss, Nintendo was once in danger of becoming a generic name for these boxes of delights, but there’s more to the history of the company than you might believe.

The owners of the baseball team The Seattle Mariners only got into the video games market in 1979, with the release of their Game & Watch line of handheld games. The first title was called Ball, and it was only with the release of Donkey Kong in 1982 that they introduced the now familiar D-Pad. 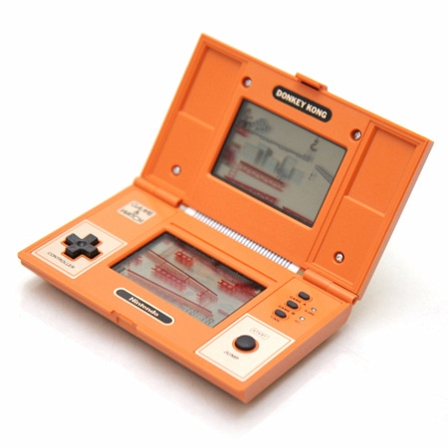 Even before that though, Nintendo was in the toy business, releasing the Love Tester in 1969. This was a device that employed spherical metal balls held in one hand, while the potential or current lovers held one another’s other hand. The device then lay down the law, judging without fear of appeal, and on a scale of one to one hundred, the love score of said couple.

Numbers are not available on how many marriages were ended because of this game.

But the presumably grown man who invented the device, Gunpei Yokoi, had this to say about it:

The Love Tester came from me wondering if I could somehow use this to get girls to hold my hand. … I wound up holding hands with quite a few girls thanks to it. Of course, somewhere along the line I started to feel like I wanted to do more than just hold hands. 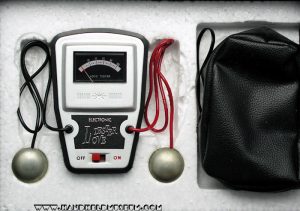 This dalliance into the love market wasn’t the first time for the company either. Before they started making toys, they owned a chain of love hotels. We’ll come back to that in a minute, but I’m sure there weren’t metal balls involved. Before the Love Meter, they began making toys including the Ultra Hand, also designed by Gunpei Yokoi.

The hand was an extendible grabbing device used, and I quote, to grip ball-like objects. 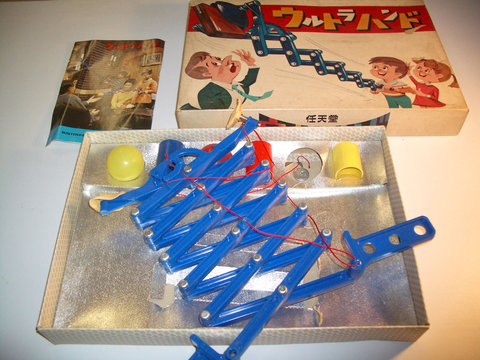 Nintendo was first formed in 1889 by Fusijiro Yamauchi, who began it in Kyoto in order to sell a playing card game called Hanafuda. Even to this day the company makes playing cards, and has its own Contact Bridge tournament called The Nintendo Cup.

That’s the official, sanitised version of the company’s history anyway – its obsession with balls seems to have made the historical cut for some reason. What hasn’t made the cut though, is that many of the playing cards the company made, especially during the war years, were of the nude variety. 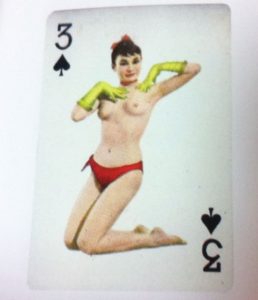 There’s an image of one in case you didn’t understand what I was talking about.

At the same time as owning a love hotel, which let’s be honest is another name for a Bonk Shop, Nintendo owned a taxi company which presumably was used to bring customers in and out of the hotel. If it sounds illicit, it wouldn’t be the first time, because let’s get back to that card game Hanafuda.

The game was illegal up until the time Nintendo was set up, famed for gambling, and gangsters. The Yakuza take their name from a losing hand in the game, and it’s popular lore among modern Yakuza that the very name Nintendo is a nod to them. The company itself says the origins of the name are lost to history of course.

The first offices and production premises of the company were located slap bang in the middle of a Yakuza controlled district and racketeeting was rife. 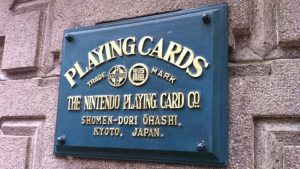 Remember Gunpei Yokoi? Before he invented the Game Boy, and the other weird ball obsessed stuff, he was in charge of making sure the Hanafuda cards coming out of the printing machines were legitimate, and couldn’t be used for cheating. He says he was often overlooked doing this by crime bosses. 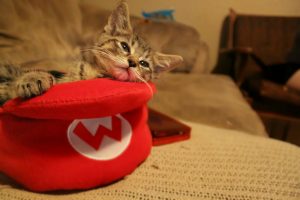