As we approach the final game day of the English Premiership Champions La Liga, let’s take a look back at one of the best sporting seasons that’s ever happened in sport. Ever. Except the other one you can think of that was probably better.

The top spot went to perennial favourites Leicester United, winning it and all the other leagues for the tenth time in their history with a clear margin of ninety six penalty kicks.

Second place is being hotly contested by local rivals Tottingham Hotspurts, and the Oi Oi Arsenals of London. Bookmakers have it at evens, but as we all know anything can happen in the soccerballs. Except elephants. 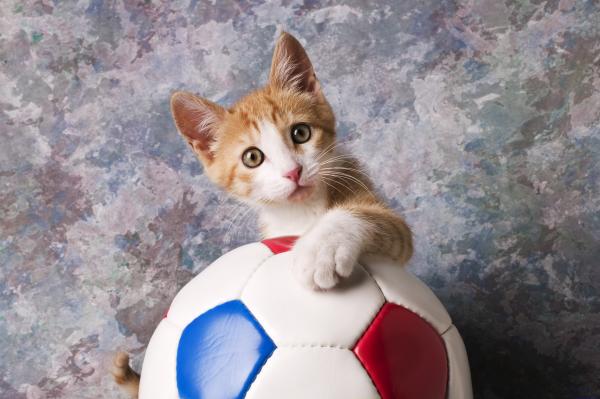 The final places in the Euro 2016s are up for grabs on the last day, and it could be anyones. The Manchester Royals need to bring the defence and the big bats out, while the Salford Black Sox need to remember how to play the game at all.

As always the rest of the league has been deemed irrelevant, and only fans of the Villains of Aston, Nuke Hassle, and Northwich Victoria need worry about where they’re playing next season.

That just leaves the awards.

BEST GOAL has to be that one where he did the thing, before that other bit and then wallop shit me did you see that? What. A. Goal.

BEST TACKLE. While I haven’t seen every team naked, Undersland Rovers are the most well endowed as a collective, but the shapeliest balls belong to none other than Osvaldo Klingsmann.

BEST MANAGER is without a doubt Cloud Rainmaker. 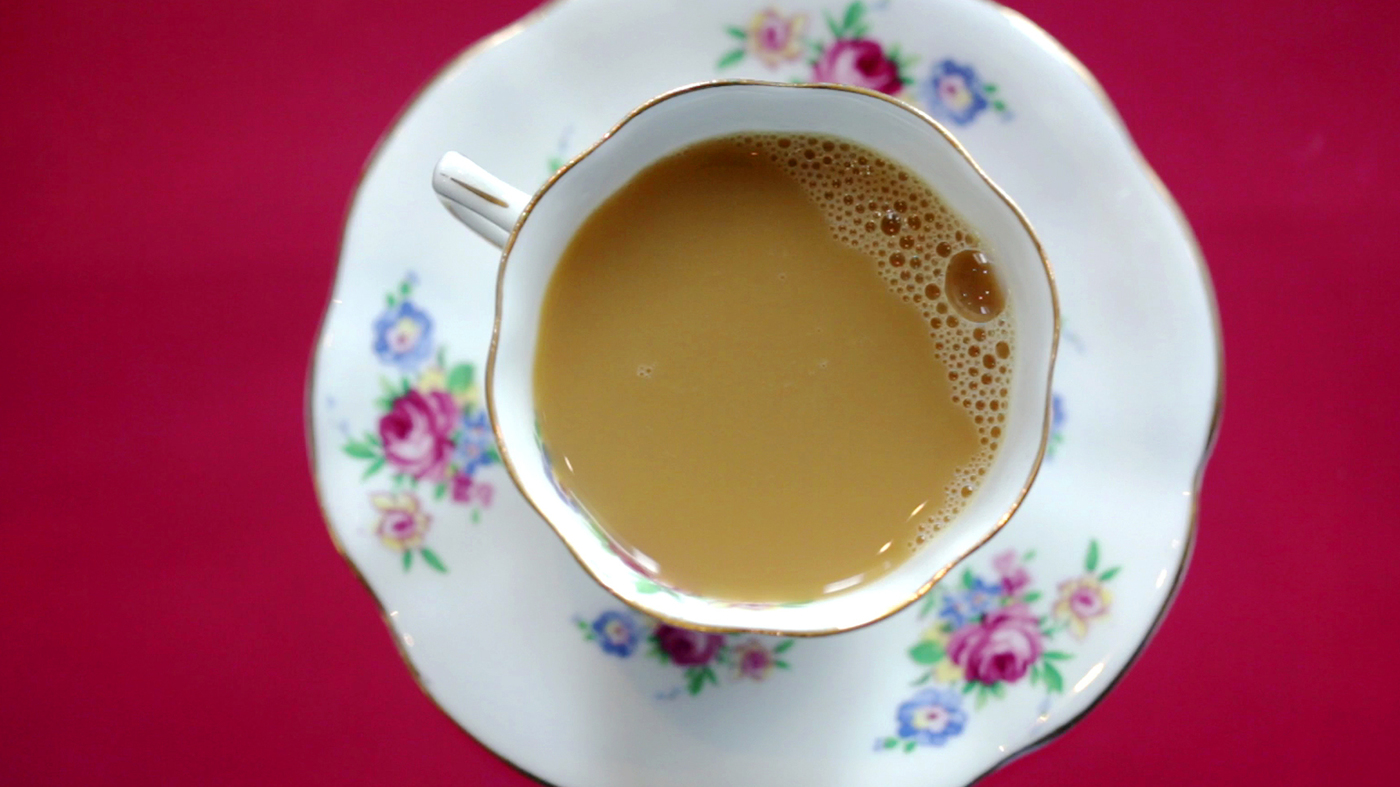 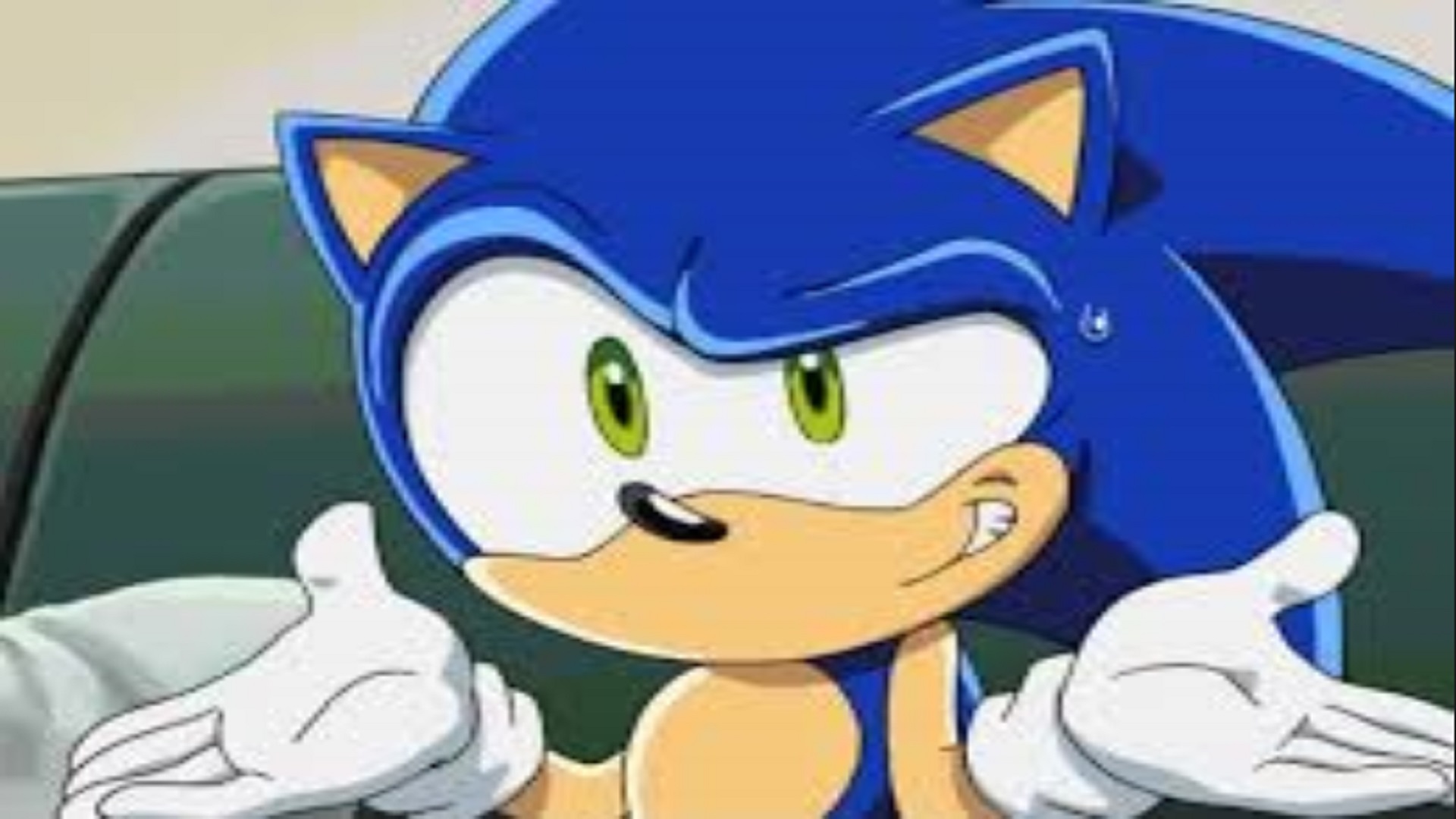 Sonic The Hedgehog And Saddam Hussein