I’ve just watched a segment on The Culture Show in which Toby Young laments the decline of the critic. It was so massively wide of the mark, it might as well have been about Aberdeen.

It began with Young talking about how critics used to be famous, revered and feared; about how they used to waltz from showbiz party to showbiz party, before moving on to blame the internet for the critics’ loss of stock. What highlighted the cringe-worthy attitudes of the presenter were the level-headed interjections of better writers than he.

While each argued that criticism was about ideas and good writing, Young kept returning to themes of fame and ranting, and never once touched on the actual craft of criticism.

What’s more, he took a pop at the age of an internet-based movie critic and accused him of lacking worth because he sometimes received freebies from PR companies. If Toby Young has never done that, I’ll happily inflate a tramp with my lips. What was clearly an attempt to undermine his subject back-fired spectacularly though because the kid was articulate, insightful and amusing. Everything a good critic should be. Take note Mr Young.

But perhaps the worst moment came when he began reading out the reviews of his latest television show. Sitting there, bathed in the glow of Twitter, he read us some of the more blustery congratulations, and betrayed his own argument by being pleased that “amateurs” were saying nice things.

Sometimes criticism is much more entertaining and enlightening than its subject matter, and when that happens it’s fantastic. After the segment ended, it cut back to Mark Kermode, who seemed a bit bewildered by the whole thing, before simply reiterating the point that had been totally lost on Young; a critic’s job is to write well. 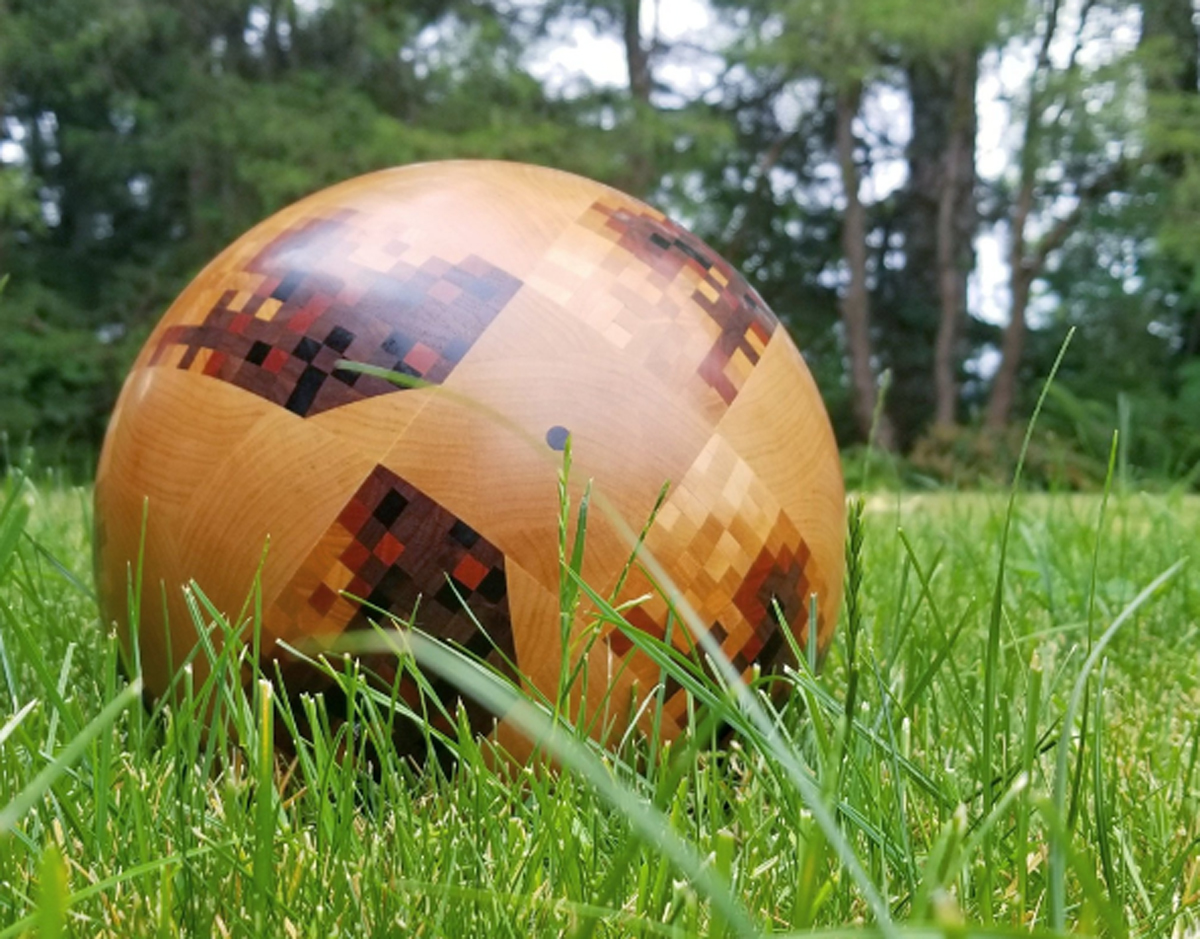 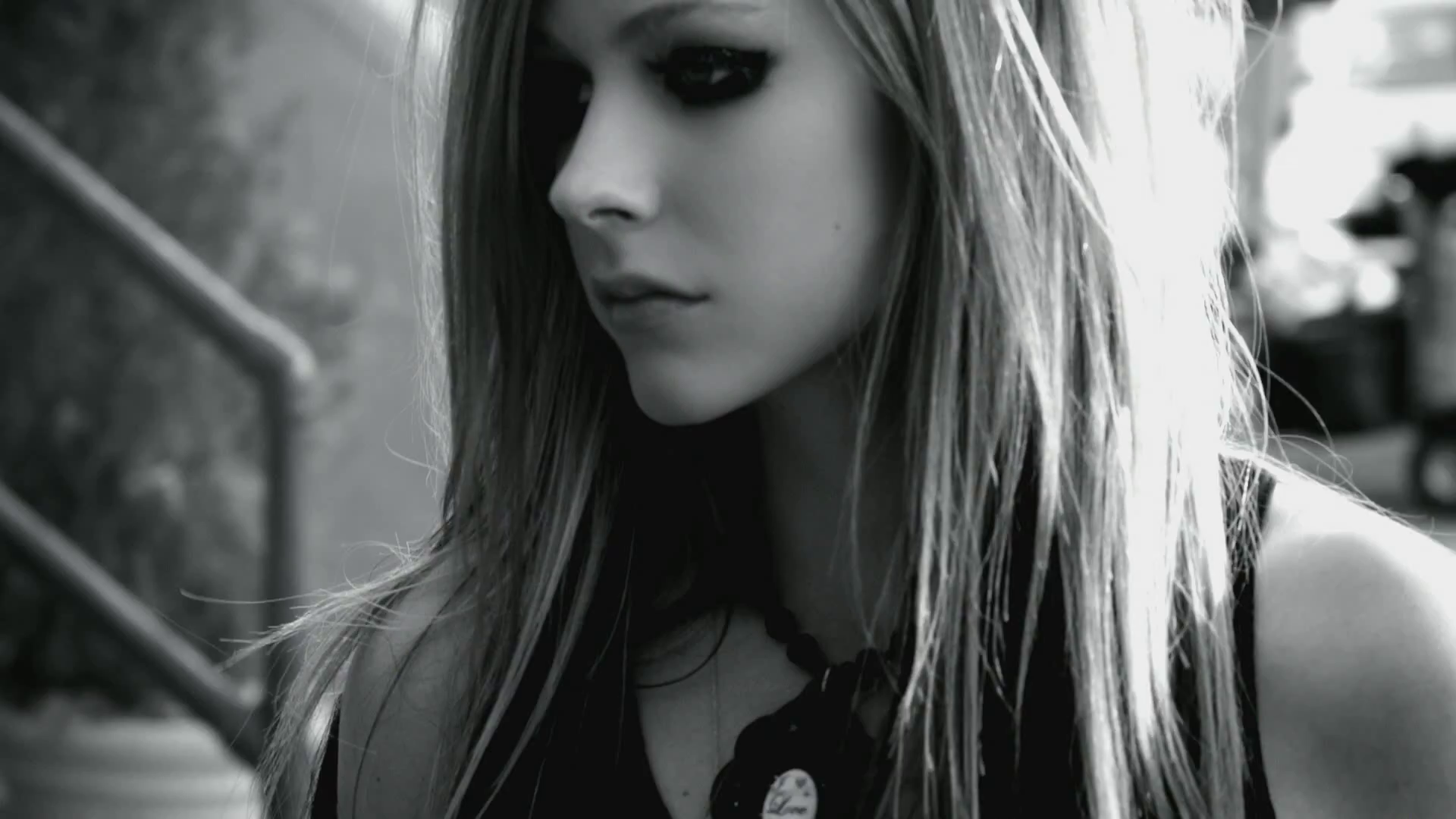