At times writing looks a lot like sitting around doing nothing. It bears a striking resemblance to wandering around YouTube looking for a short video to watch, or bombarding Twitter with a volley of hashtag puns. It’s quite possible most writers spend more time boiling the kettle than actually banging away at the keyboard.

But that’s because a large part of the writing process is simply thinking; consciously or otherwise. I used to fret that I was procrastinating too much, but I’ve come to realise that it’s all part of my process, and that simply letting my brain do some background work is much more productive than trying to force it out.

Graham Linehan, the writer of Father Ted and The IT Crowd says writing is like having a poo, “it’s really hard if you don’t want to go, but there’s a time when you have to go.”

As part of an interview with Charlie Brooker he says:

If you ever worry that you’re not spending enough time typing, bear this in mind. And it’s always worth reading A Writer’s Tale, which documents a year in the writing life of Russell T Davis, and is one of the most honest and insightful books I’ve ever read on the subject. 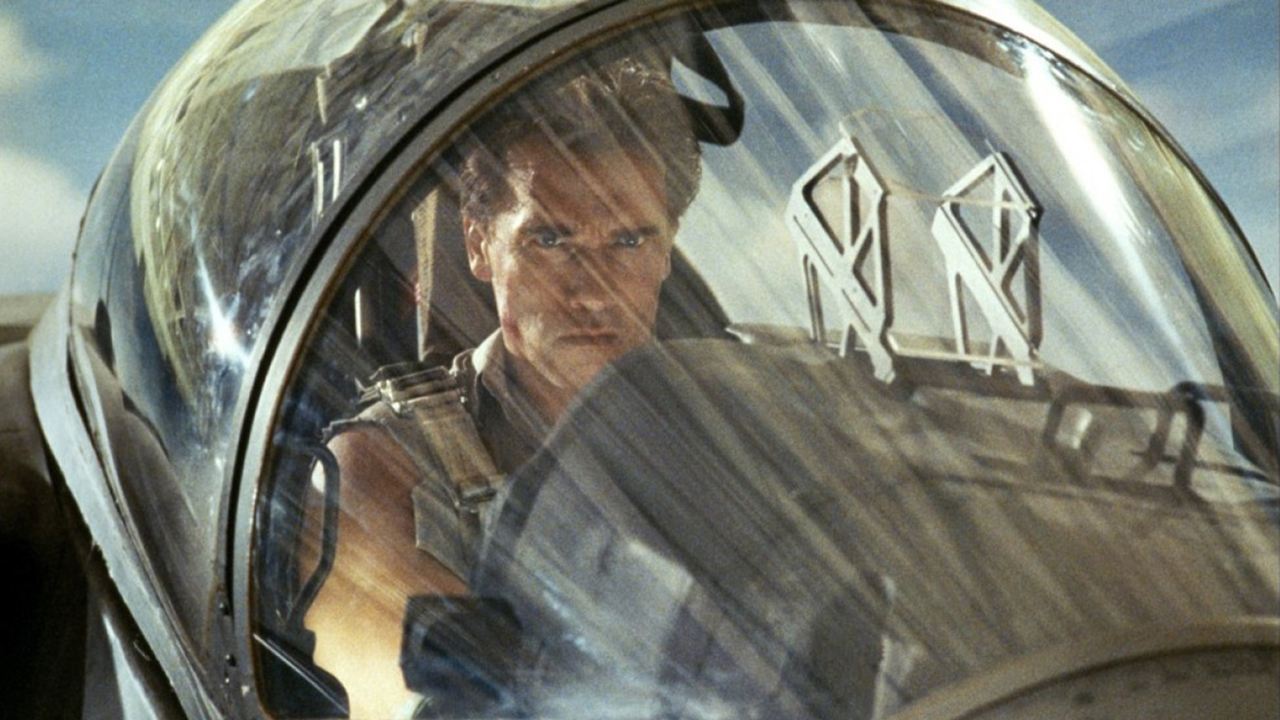 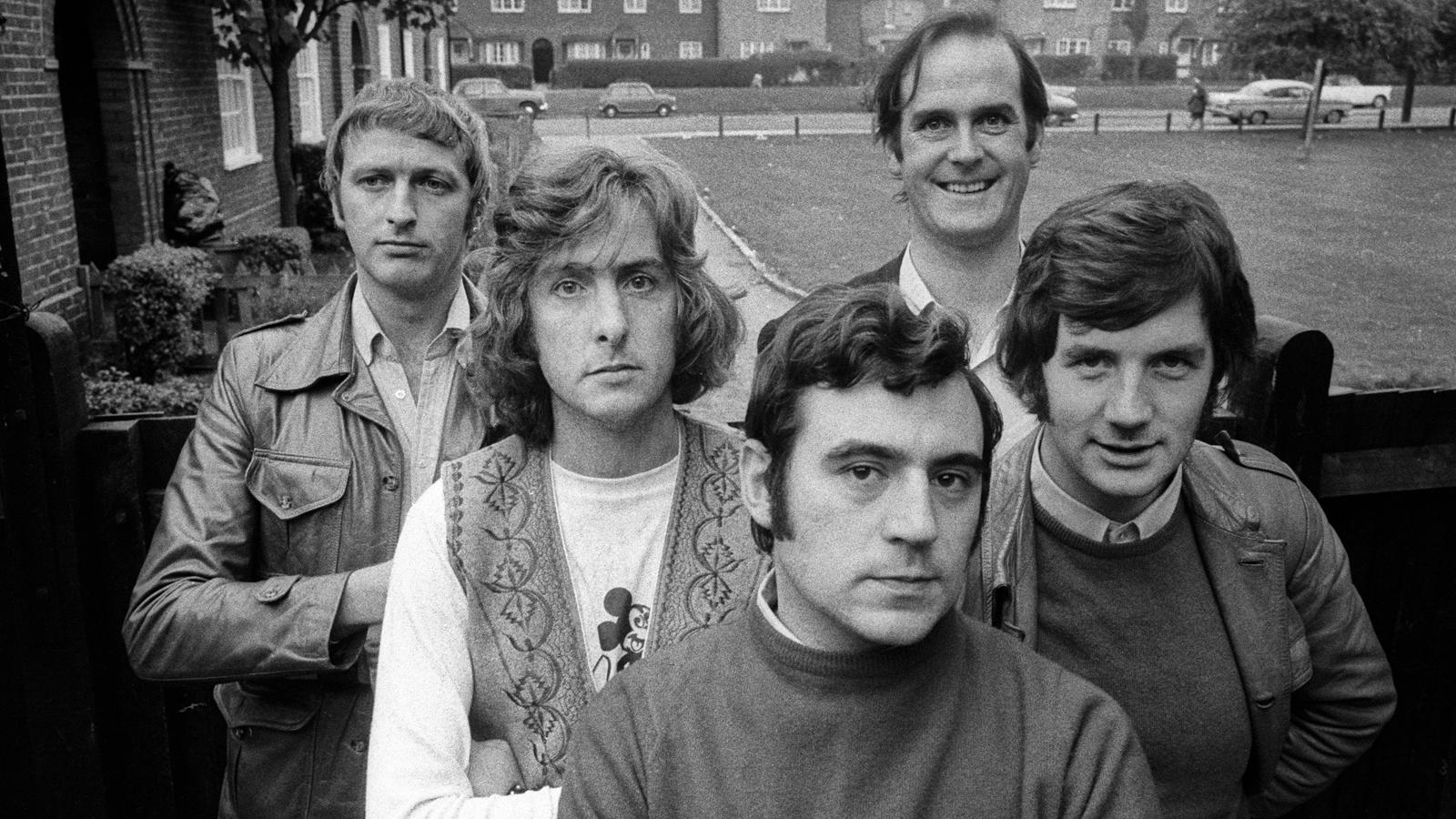 How To Pitch A TV Comedy