The evidence that evidence is increasingly less important is mounting up. Not only in the legal systems around the world, where the notion of being innocent until proven guilty is being eroded, but more and more in other areas. There are two examples in the news today.

First, most of the papers I’ve seen are splashing the story that acupuncture should be more widely available to people with non-specific back pain. A point to note here is that this is a slight misrepresentation of NICE’s findings, which say that a number of other treatments should be made available as well as acupuncture.

But this seems a minor point, especially when set alongside this eye-bulging declaration:

“NICE considered there to be insufficient evidence of no effect to rule against these treatment.”

I’m still struggling to get my head round that one. NICE seem to be saying that yes, it’s true, there’s very little evidence to suggest that these treatments have any positive effect, but that’s not enough to say they don’t have ANY effect (please tell me I’m misreading that).

The NHS Choices website says, “Overall evidence suggested an improvement in pain with acupuncture compared to usual care, but there was not much difference when compared to sham acupuncture.”

By that reckoning, shouldn’t the NHS be providing Sham Acupuncture as well? I’m a fully qualified sham acupuncture therapist, and I have the sham certificates to prove it, so if you have a bad back, get in touch.

Meanwhile, over in France the government is to ban mobile phones from primary schools, and is forcing operators to develop phones that only send text messages. This is to combat a threat of radiation that has never been proven.

Indeed, according to The Times, the judges who passed a ruling to remove telephone masts “acknowledged that there was no existing evidence of a threat but there was no guarantee that a risk did not exist. The “feeling of anxiety” of the inhabitants was therefore justified.”

Shit the bed that’s fallacious reasoning. If someone “feels” that there’s a risk, there is by definition a risk? Don’t tell anyone, but if the anti-vaccination movement in France gains any momentum, the courts will happily ban vaccinations because enough people are worried about them.

This “principle of precaution” is a doctrine proclaimed by the French Socialist Government in the 1990s, and it is widely deplored by scientists in the country. Quite rightly, but it should also be widely despised by Socialists too. One of the key tenets of left-wing ideology is one of rational (and secular) thinking. When the retreat from reason is making it into the legislatures of left-leaning governments things are surely amiss. 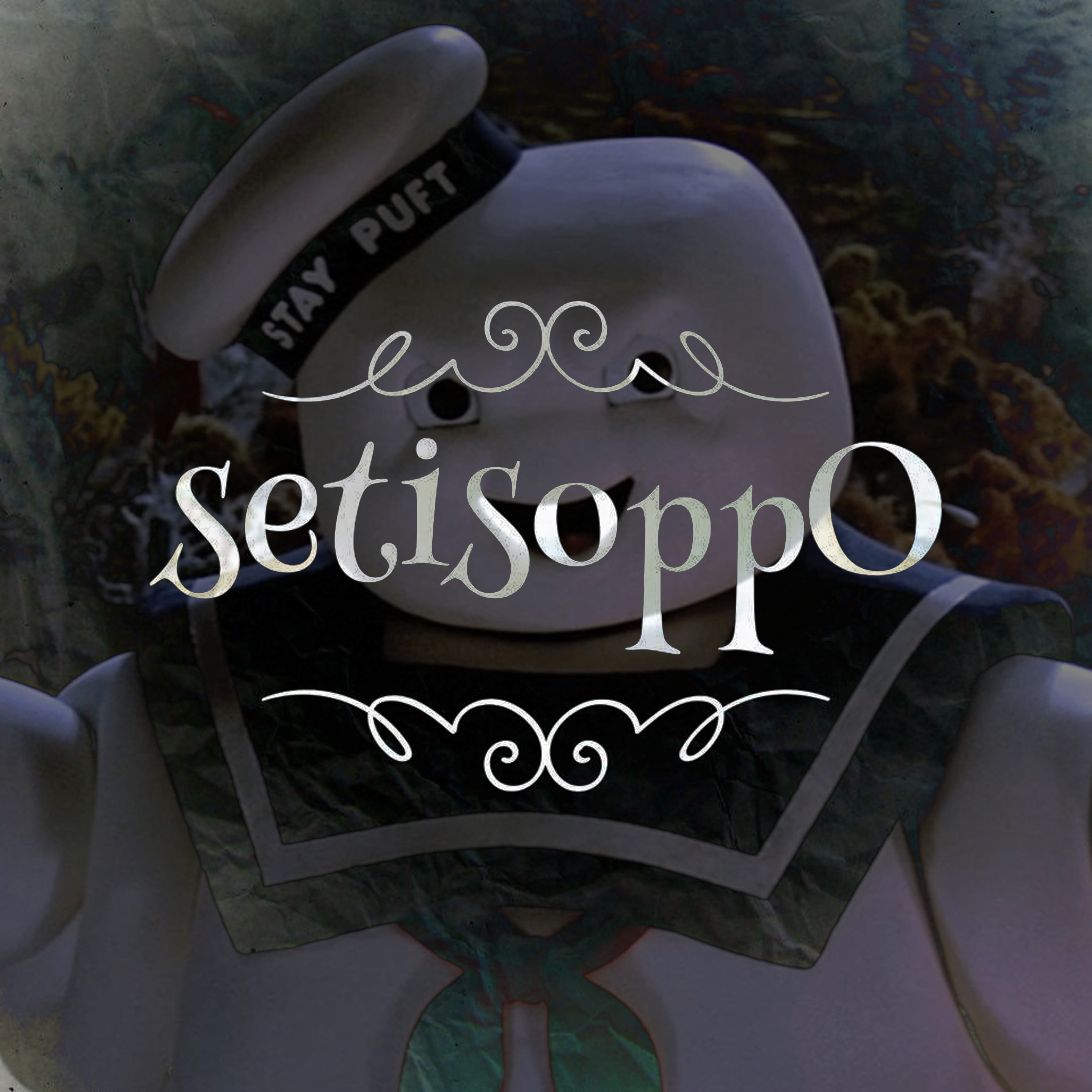