I was going to vomit something called A Stroll In The Sun today, but the tabloid is self-satirising at the best of times, and did an even better job of it today. It did this by putting Susan Boyle on the front page for her “four letter rant”, and devoting one eighth of a page to the North Korean “WW3 Threat”. Maybe if Kim Jong-Il calls Obama a twat, he’ll be more newsworthy. Next to that it had a picture of Lady Thatcher meeting the Pope. So it seems The Sun is doubling up on its soft porn quota now, with page two also featuring a pair of tits.

Instead of that then, I’ll pass on some great news from UK Transplant, which has reached its goal of 16 million registered donors; a full year ahead of target. My Dad benefited from the massive generosity of a kidney donation a few years back, and it has dramatically improved his life.

There are however still 7,877 people on the organ waiting list, which means that you are statistically more likely to need a transplant than to become a donor. So if you want to make a permanent record of your wish to be a donor, you should join the NHS organ donor register:

It’s obviously the worst time to ask your family members about your wishes, so it’s paramount you let them know about your registration. I think there’s a strong argument for making organ donation an opt-out systems rather than an opt-in one, but it’s a delicate subject.

By registering, you will be offering your heart, lungs, both kidneys, pancreas, liver, small bowel, both corneas, bone, skin, tendons and heart valves to well over ten people. The need is expected to rise too, what with an increasingly ageing population combined with scientific advances which means more people will be able to receive organs.

The NHS spends one percent of its budget treating kidney failure, which amounts to £600 million. Donated kidneys can help save lives as well as money, to the tune of 25 grand a year per patient.

And for once this is one time where religion is on the right side, with most major religions actively encouraging organ donation.

So there you go, seven uses of the word organ, and not a single cock joke.

What’s The Opposite Of A Tortoise? 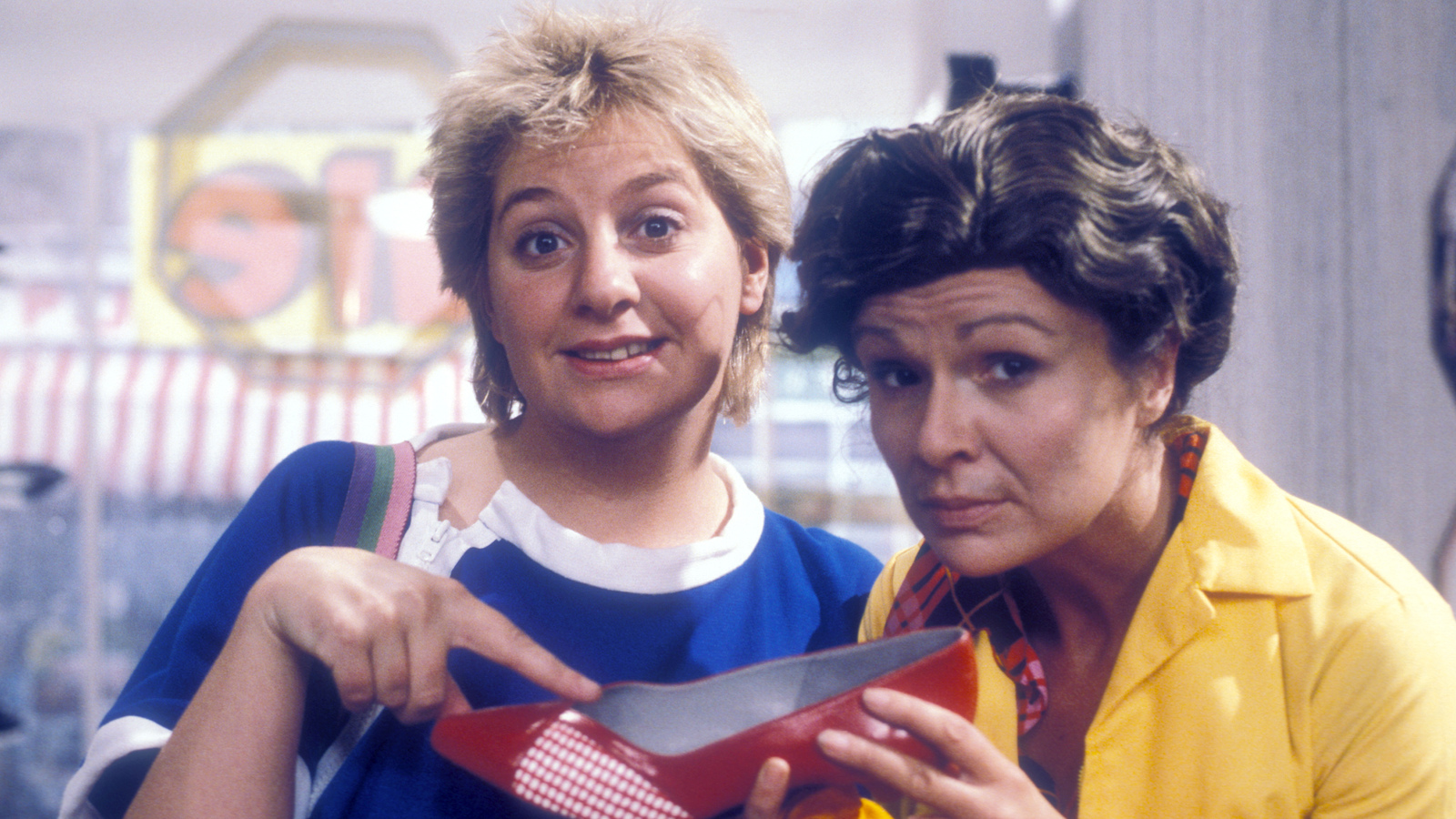