Is it possible to go an entire day without having a single thought worth bothering about?

I’ve been wandering around today with a vaguely uneasy feeling; of being slightly outside my own head. Every now and then the spark of an idea flashes, but never leads to a palpable think. Some half-baked non-thoughts, or Thwats as I’m going to now call them, died a quick death. For instance:

Now that psychiatrists are lobbying for bitterness to be classified as Post-Traumatic Embitterment Disorder, aren’t we just labelling every day feelings as treatable? I mean, today I could have developed Acute Ennui Prolonged Thought Blockade Disorder, and some quack with a couch could charge me thousands to say “cheer up”.

A Thwat is a hard thing to pin down. It feels like a thought, it sometimes even articulates itself as one, but the moment you examine it, it disappears. It’s like a Brain Fart.

Whilst vomiting this, I’ve started and deleted more sentences than I’ve completed. I’m half tempted to delete that previous one now, and strongly inclined to do the same to this one, but it makes the point nicely about how inconsequential a Thwat can be.

If a Thwat were a person, it would be …

See, now that started out with some promise, it had the potential to turn into an actual joke, but then the Thwat vapourised and I was left here with my dick hanging out. So it seems that if a Thwat were a person, it would be me; utterly, utterly pointless. I’m a Thwat twat. 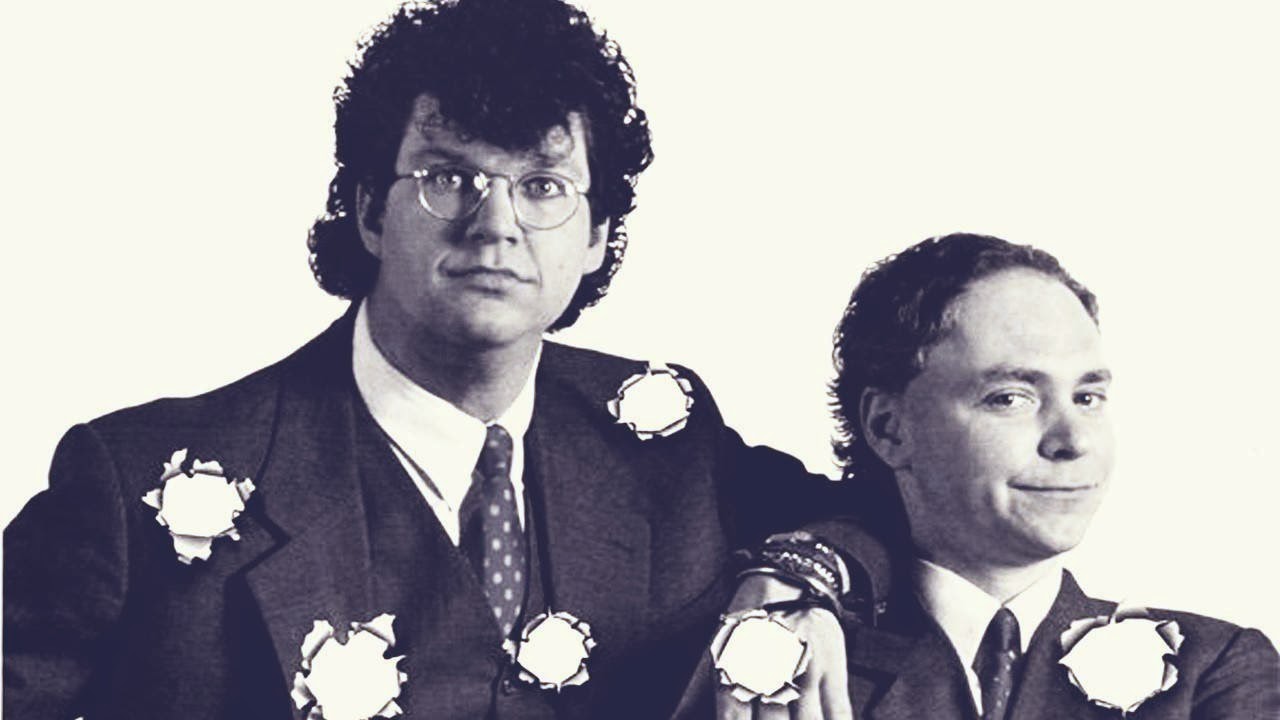 Seinfeld From The Bleachers 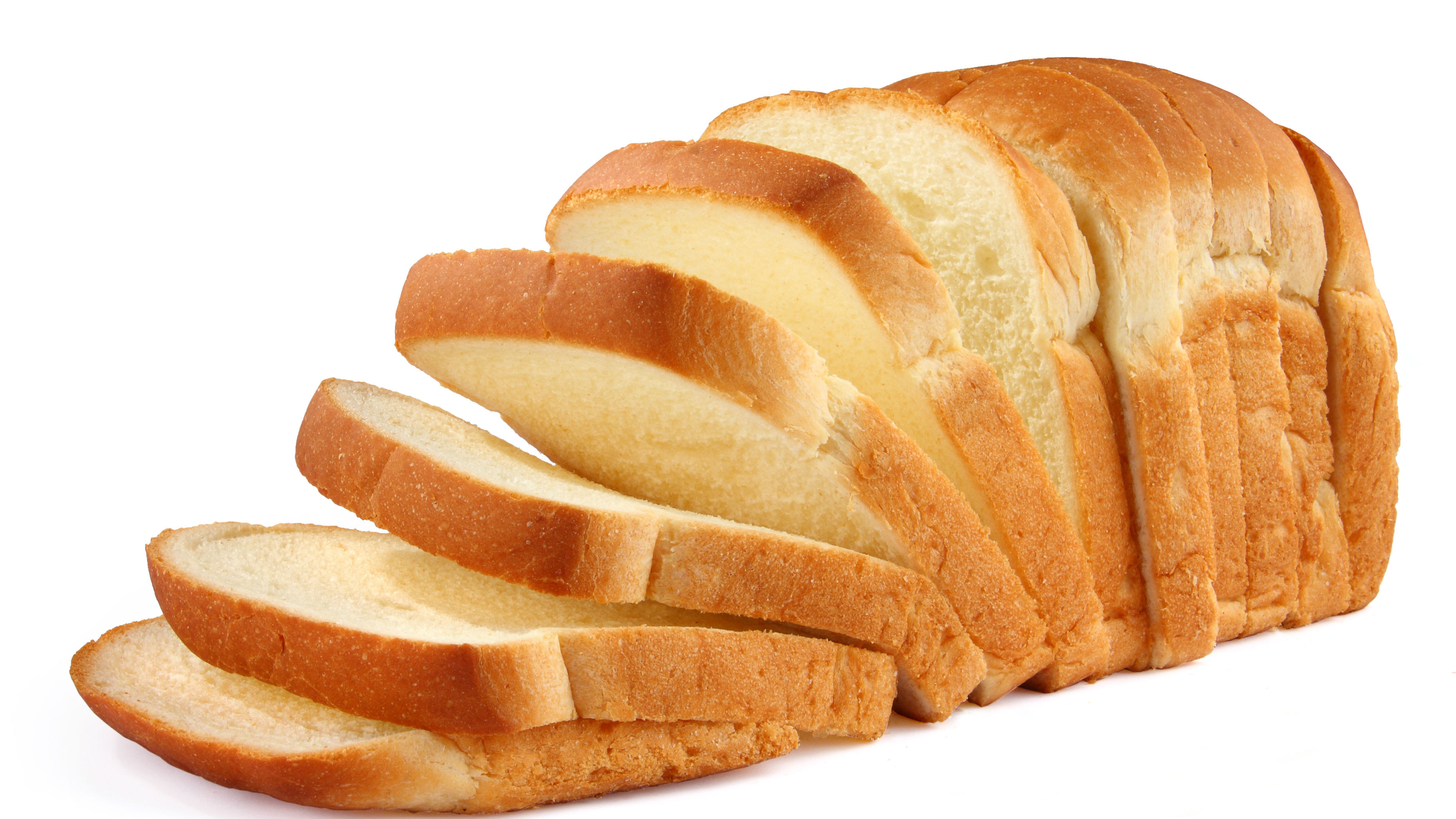