With procrastination comes toob surfing, and with toob surfing come some interesting finds. Take these cancelled curios for example.

I’ve written a handful of pilot scripts (including one for Normski, weirdly) and I think I prefer that their shortcomings were noticed long before thousands of man hours were logged in making them. That’s not to say some of the following have shortcomings, just that their comings were short.

First up, there’s Turn On, an ABC rip-off of Rowan & Martin’s Laugh-In. It’s flopitude is notorious, being that it was cancelled by some affiliates before the end of the first ad break.

Readers of Mark Evanier’s wonderful blog will be aware of In The Picture, with Jackie Gleason. It was a CBS gameshow in which celebrities stuck their heads through pictures, like on beach fronts from history (not Normandy). It was so bad, Gleason used the whole of the second episode for an apology of epic proportions.

Out of the Trees by Graham Chapman and Douglas Adams no less, lasted one episode against BBC1’s Match Of The Day, and suffered from a lack of publicity. Many of the ideas survived in other forms and formats though. A sketch about Genghis Khan ended up in the Utterly Merry Comic Relief Book, and The Salmon Of Doubt.

Heil Honey, I’m Home tells you everything you need to know. Written by Geoff Atkinson, it aired for one episode in 1990 on Galaxy on British Satellite Broadcasting.

And here’s one I wish did get made into a full season. The Buffy Animated Series:

It’s well-written, with some great lines, and looks pretty too. How on Earth this never got picked up, I’ve no idea. 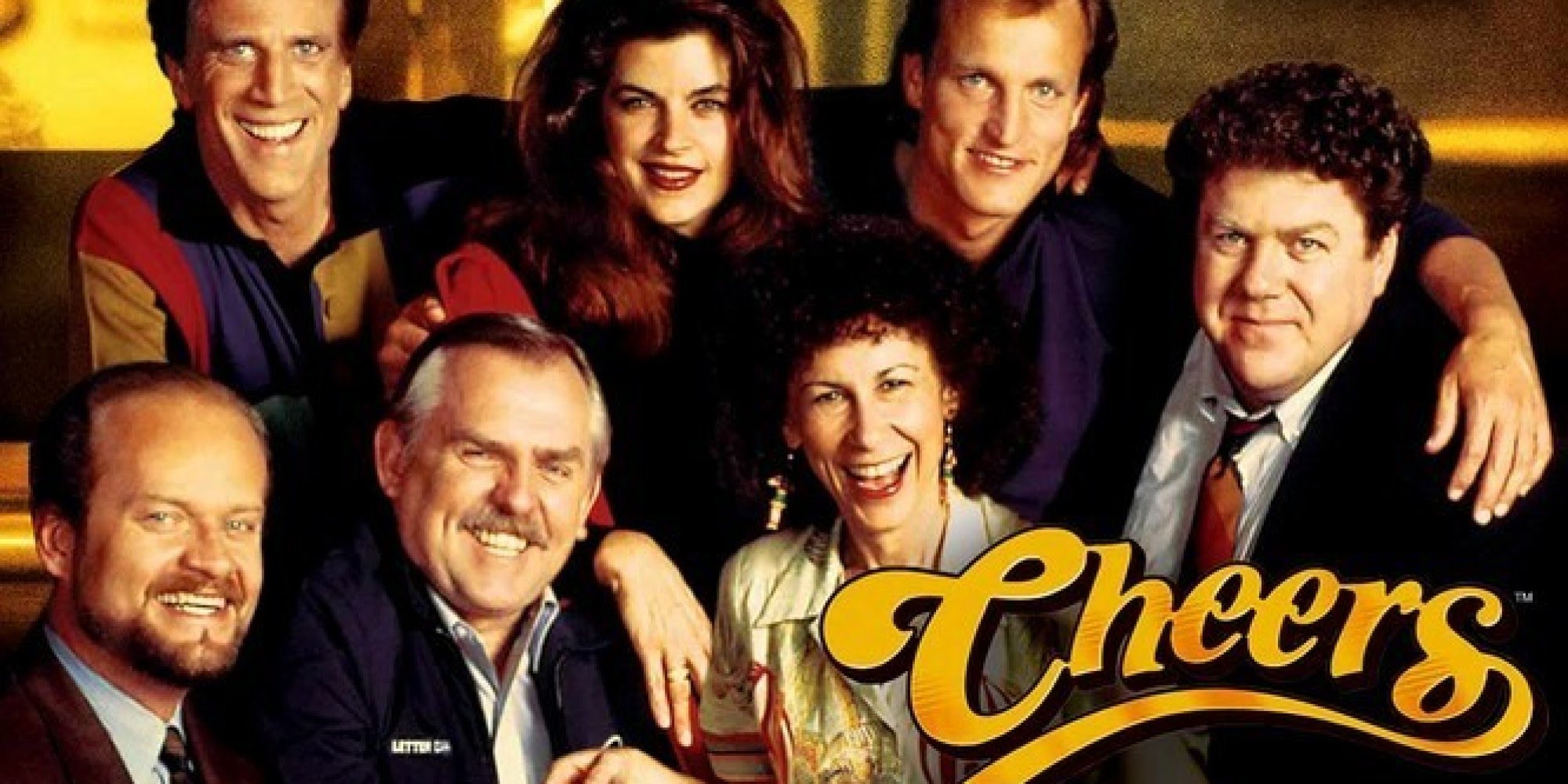 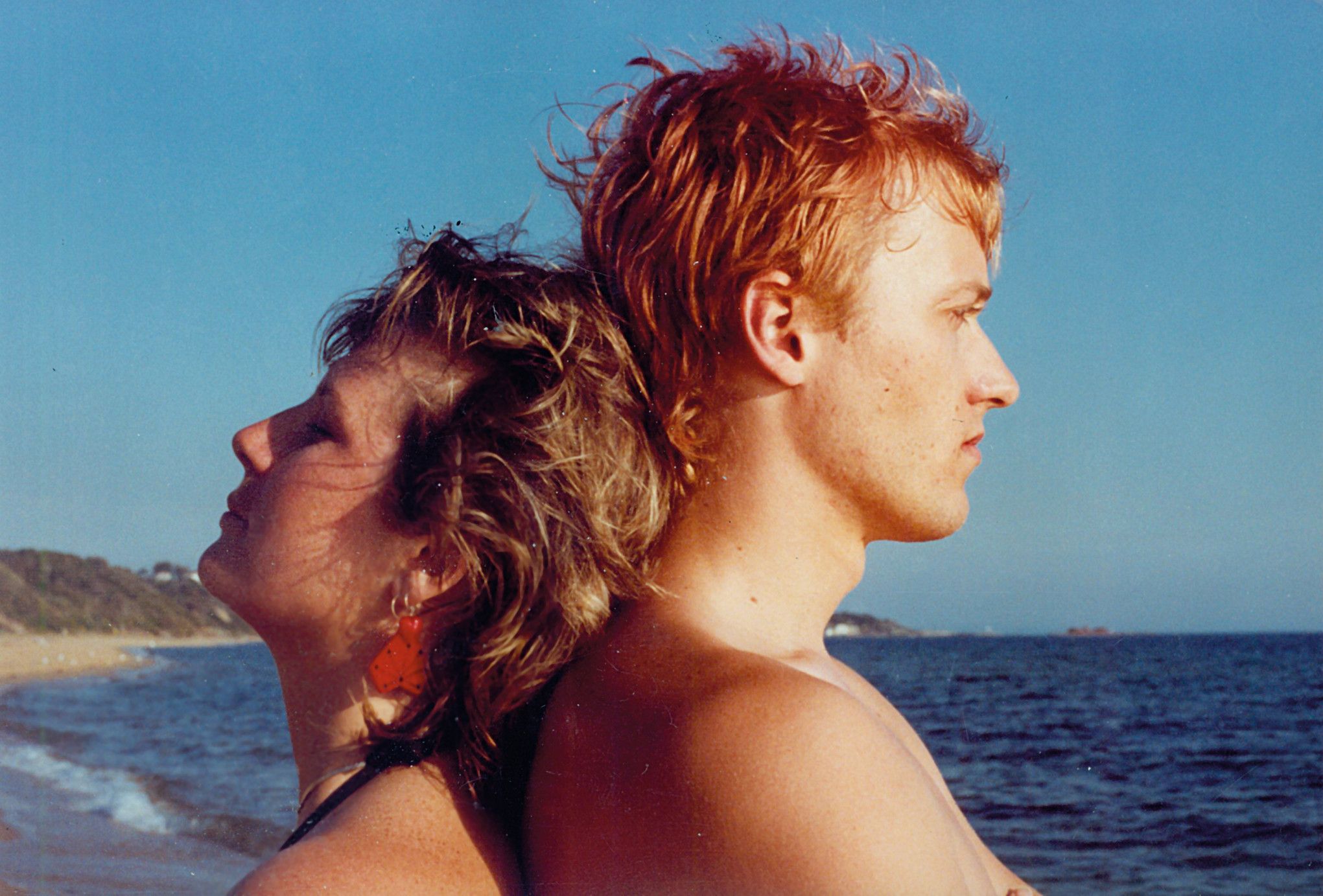