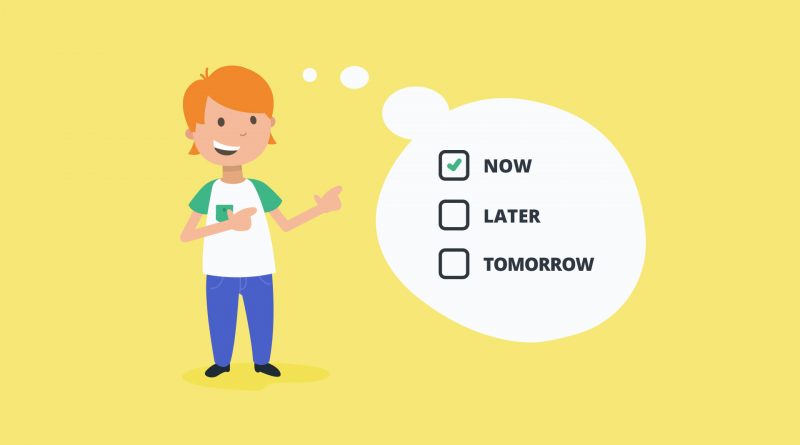 Like all of these things, I can only speak from personal experience, and the fact that I’m writing a blog about procrastination tells you I should actually be writing a script.

A long time ago – like 30 years or something – I used to misuse that word. I used to think it meant idly tinkering out of boredom. I soon came to realise I was wrong.

But that’s not the point.

I’ll get to the point.

And getting to the point, is for me, the biggest root cause of procrastination.

If I’m having trouble moving a script on, or getting into the next chapter of a novel, it usually means there’s something missing or wrong with what I am about to approach.

Once I realised this, and once I embraced my procrastination for what it was, I felt a lot less bad about it all.

For me, procrastination is my brain taking a moment to figure something out. I may not even know what it’s trying to figure out, and often I will find myself doing something seemingly unrelated.

But also, more often than not, the task I choose to procrastinate with proves to be the seed of the solution to the problem. Sometimes directly, sometimes tangentially.

Embrace your procrastination, it may just be a lot more productive than you might think.

Fun fact: I put a book about how to beat procrastination into my buy later queue three years ago, and still haven’t bought it.