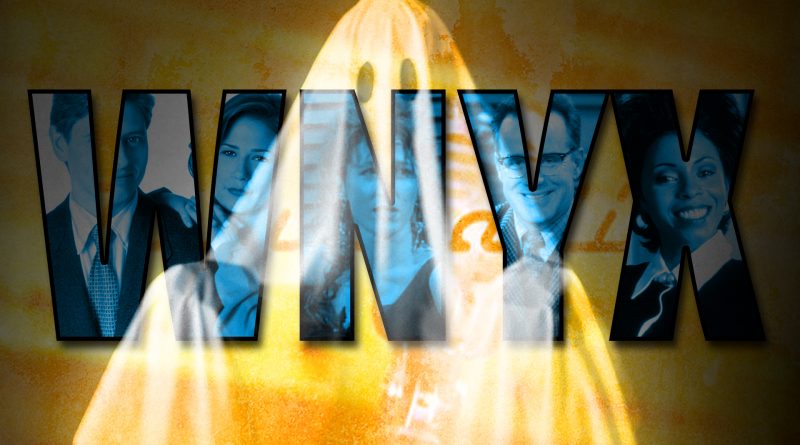 There’s something odd going on in this clip from Newsradio.

It’s from the end of the season three episode The Trainer, notable for its guest appearance by Ben Stiller.

But did you see the phantom?

Did you see the ghost?

Did you see the weird appearing and disappearing character in the mix?

There he is look, at the back, between Bill and Lisa. He has never been referred to in the show before.

He gets his own obscured close up too.

Why go to the trouble of hiding him in the group like this? 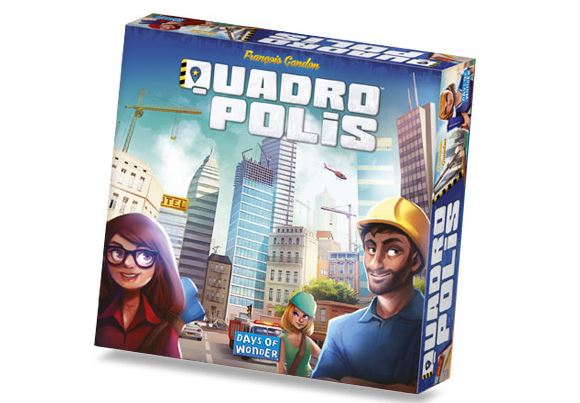 SimCity For Board Gamers 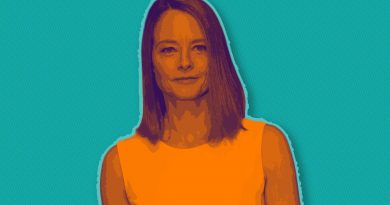