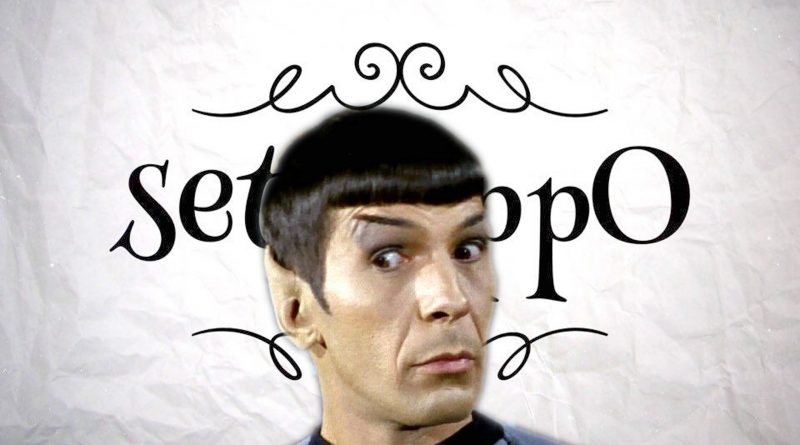 For reference, Tomoe Nage (also know as The Captain Kirk Throw) looks like this.

The Tom Hiddlston show I was trying to remember was Wallander.

And Iszi is definitely having a fever dream about this.

Episode One Hundred And Six