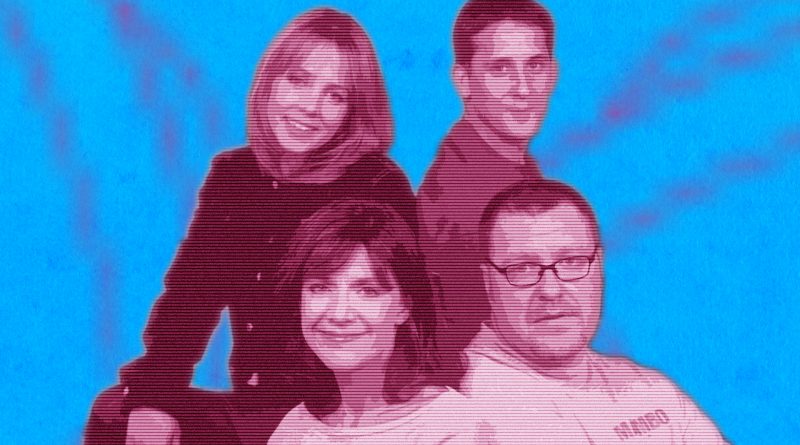 Not sure where this is going, it may just be a rambling jumble of words, but what happened to 2 Point 4 Children?

I’ve had the theme tune stuck in my head all week, which is quite something, because I probably haven’t heard it since the late nineties.

It was a flagship show for the BBC, garnering ratings in the tens of millions, and ran for 56 episodes over eight series. It pops up on UK Gold, but for a show that is the epitome (to me) of 90s sitcoms (more so than Men Behaving Badly for example), it just seems to have slipped away into the ether. You can’t even get all of it on DVD.

It’s not like it was bland either, laced as it was with the sensibilites of Andrew Marshall. It is the perfect companion piece for his erstwhile writing partner’s One Foot In The Grave. And yet.

It was remade for Dutch TV as Kees & Co, which ran for just as long, was just as popular, and recently had a revival.

I’m going to have to watch 2 Point 4 Children again now, I can see it in my future.

I’ll get back to you once I have. 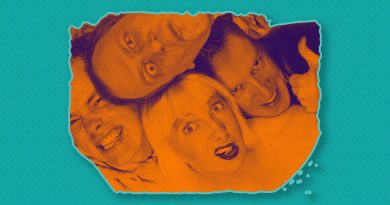 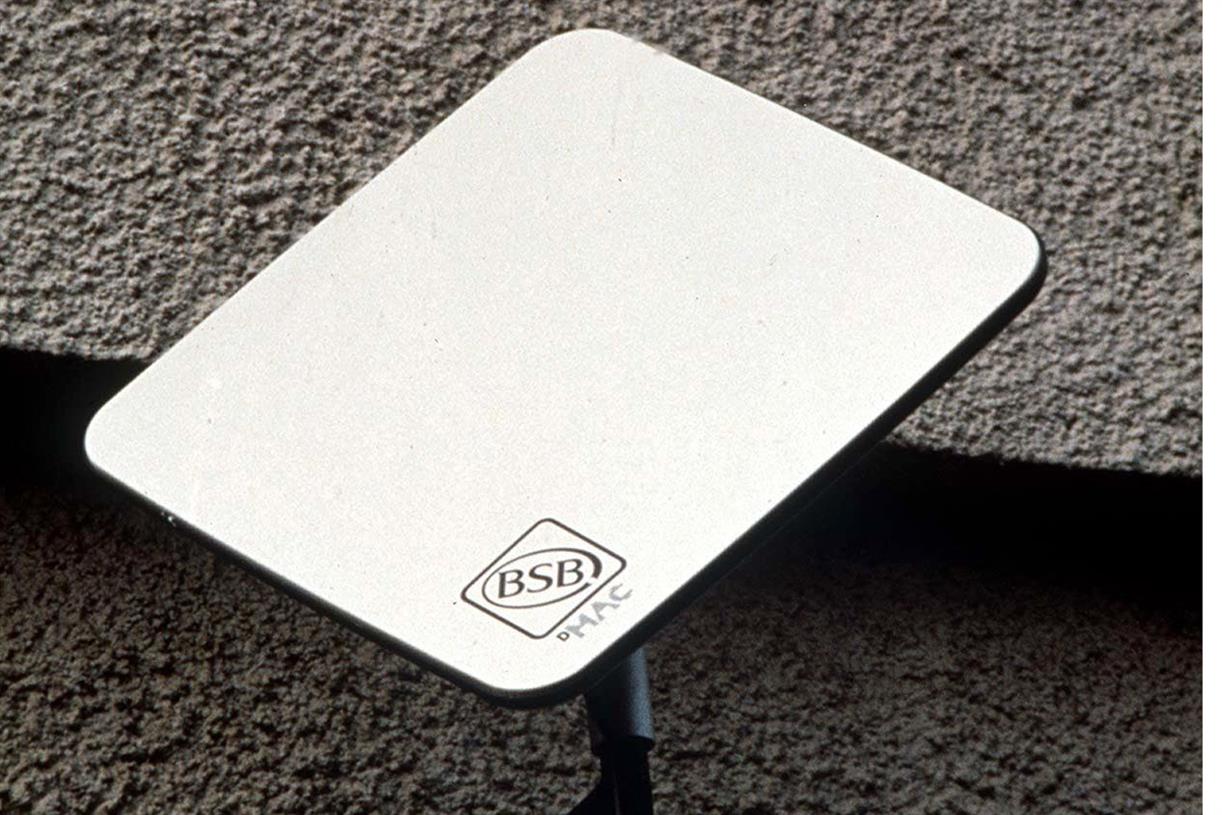