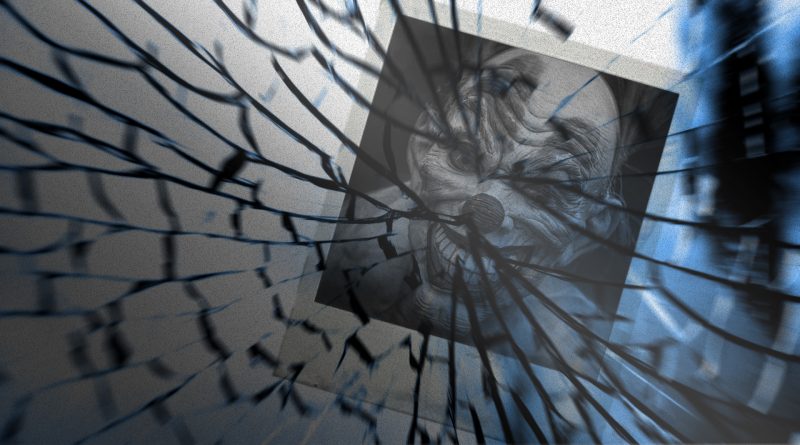 What the hell possesed me to order a giant, Gothic mirror from eBay?

I’d forgotten I’d ordered it until it arrived this morning, badly packaged, bursting at the seams, and dropped off by a man wearing shorts in the dead of winter.

There’s not even anywhere to put it.

And I can’t blame it on a drunken mistake. I was stone cold sober when I clicked Buy Now.

That’s not the worst of it either.

It’s so big, and I am so scrawny that I struggled to move it on my own. I took to dragging it along the floor, and gently bumping it up the stairs, one by one, until I got it into the bathroom.

I don’t even know why I dragged it up here.

But on I went.

Lifting it up and into place. A place too small for the bastard thing. Then, as I stepped back to admire my handiwork, I watched, frozen in horror, as it teetered forward, fell, and smashed against the side of the bath.

Welcome to the party, pal.

That’s when I saw it.

Just poking through one of the shattered shards that still clung to the frame. One corner of I didn’t know what. So I carefully plucked it free, and saw that it was an old Polaroid photograph.

Standing in front of the mirror. 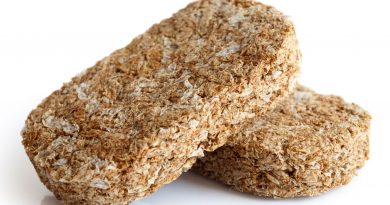 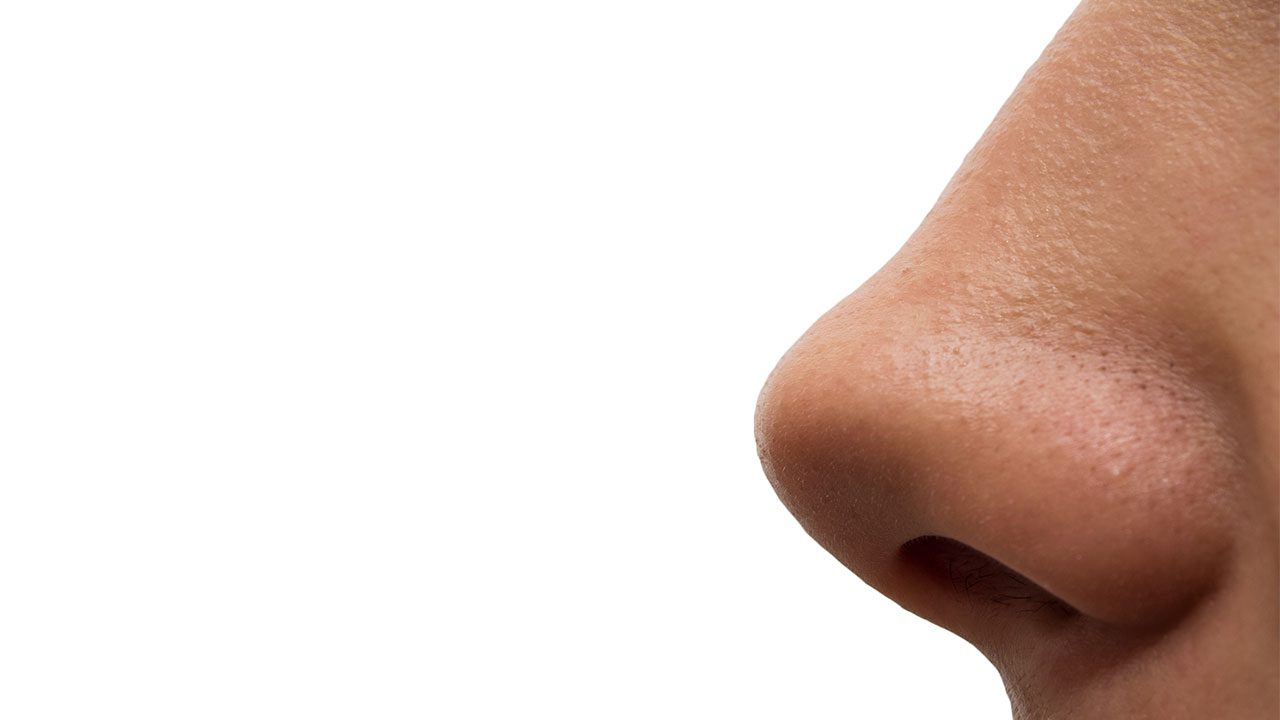