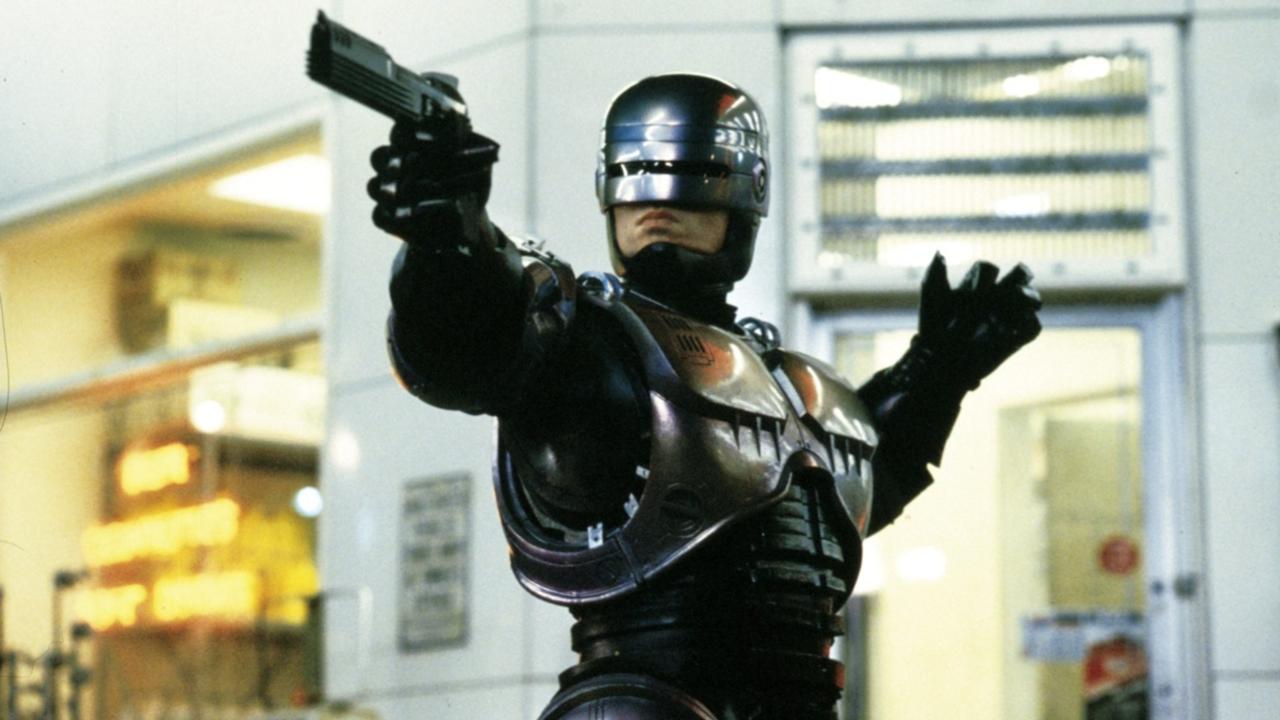 A few years ago there was a bit of a ‘huh?’ type reaction online when Paul Verhoeven mentioned that he made Robocop as a Jesus story of resurrection. I’m not sure why this was a shock to some people, because the film is chock full of religious imagery, and not just the really obvious one of Robocop walking on water.

When you’re raised Catholic (it’s the best way to raise an atheist), you’re bombarded with religious iconography all the time, and it just sticks with you, even if you can’t always place the source.

Watching Robocop for the first time, a few years before I was legally allowed to do so, I didn’t realise quite how strongly it would stay with me. Images like this have stuck in my mind ever since.

I don’t even know what painting that’s referencing now, I just know that it is. This one you’ll have seen in that film that was meant to be about Superman but completely missed the point of the Man Of Steel.

And it’s no coincidence that Robocop strikes this pose a lot throughout the film.

This one is even less subtle.

Just after he walks on water, he’s speared through the chest too.

And can we take a moment to appreciate the stunt performer during this explosion please.

And how, upon my re-watching of this the other night, did I only just realise that this is Robocop giving him the finger? 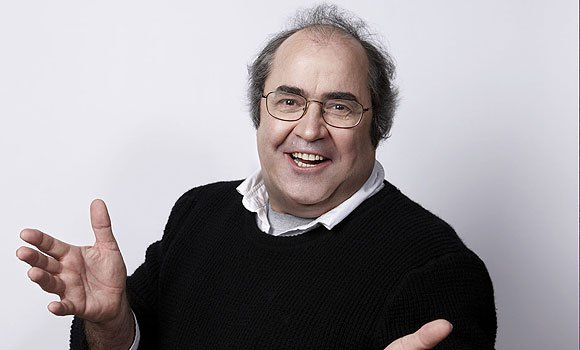 e.phemera: Danny Baker After All With Bob Monkhouse 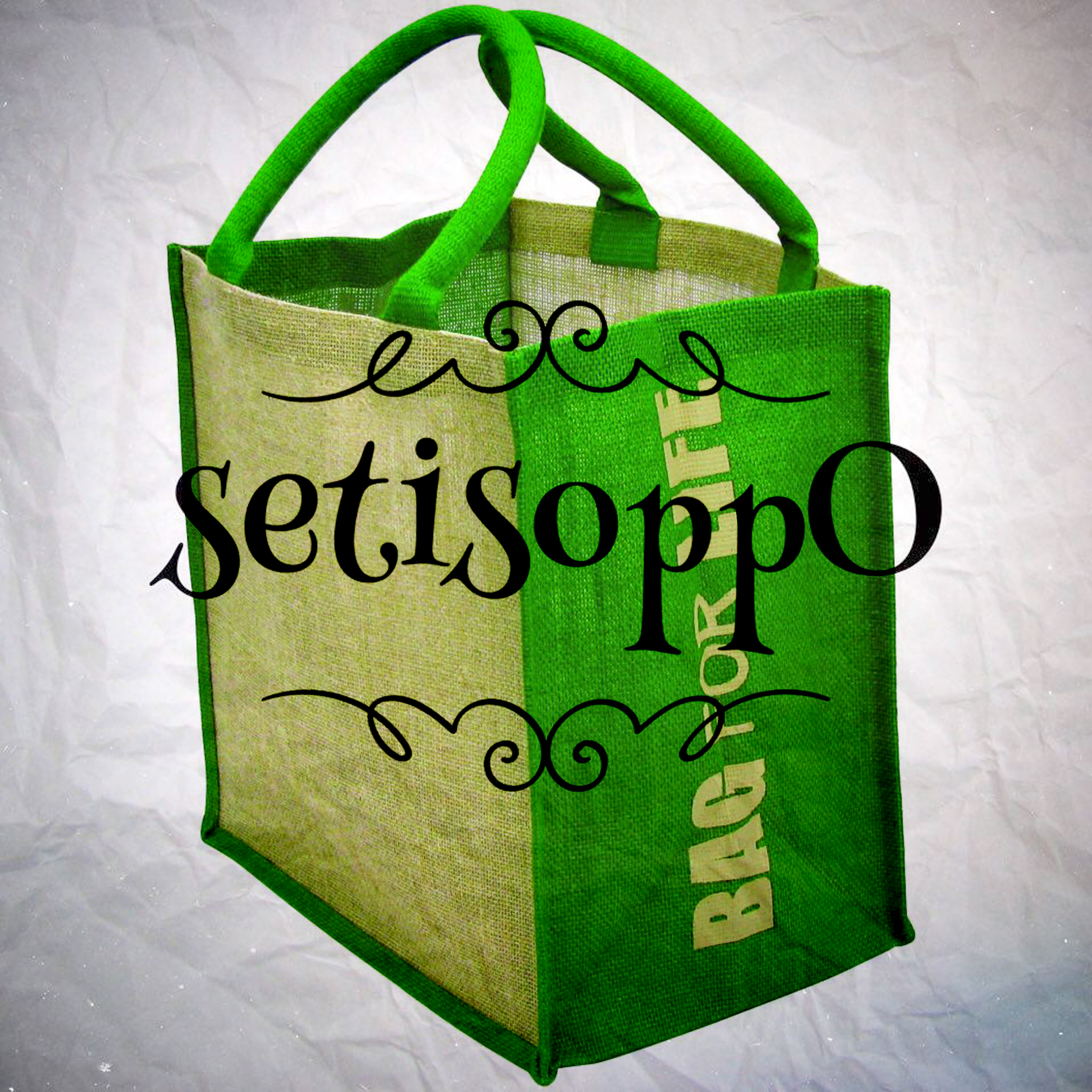 What’s The Opposite Of Pizza?

The Doctor – The Kids In The Hall