Following on from yesterday’s peek behind Johnny’s curtain, here’s a look at the Late Show, which aired during the final episode on 20th May 2015.

Nice to see Dave taking a run through the theatre, and also grating the soles of his shoes before going on stage. If you want to know more about that clip with Michael Keaton and Mary Tyler Moore, then this is just the thing for you. 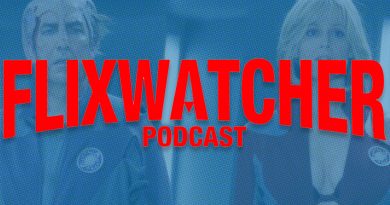 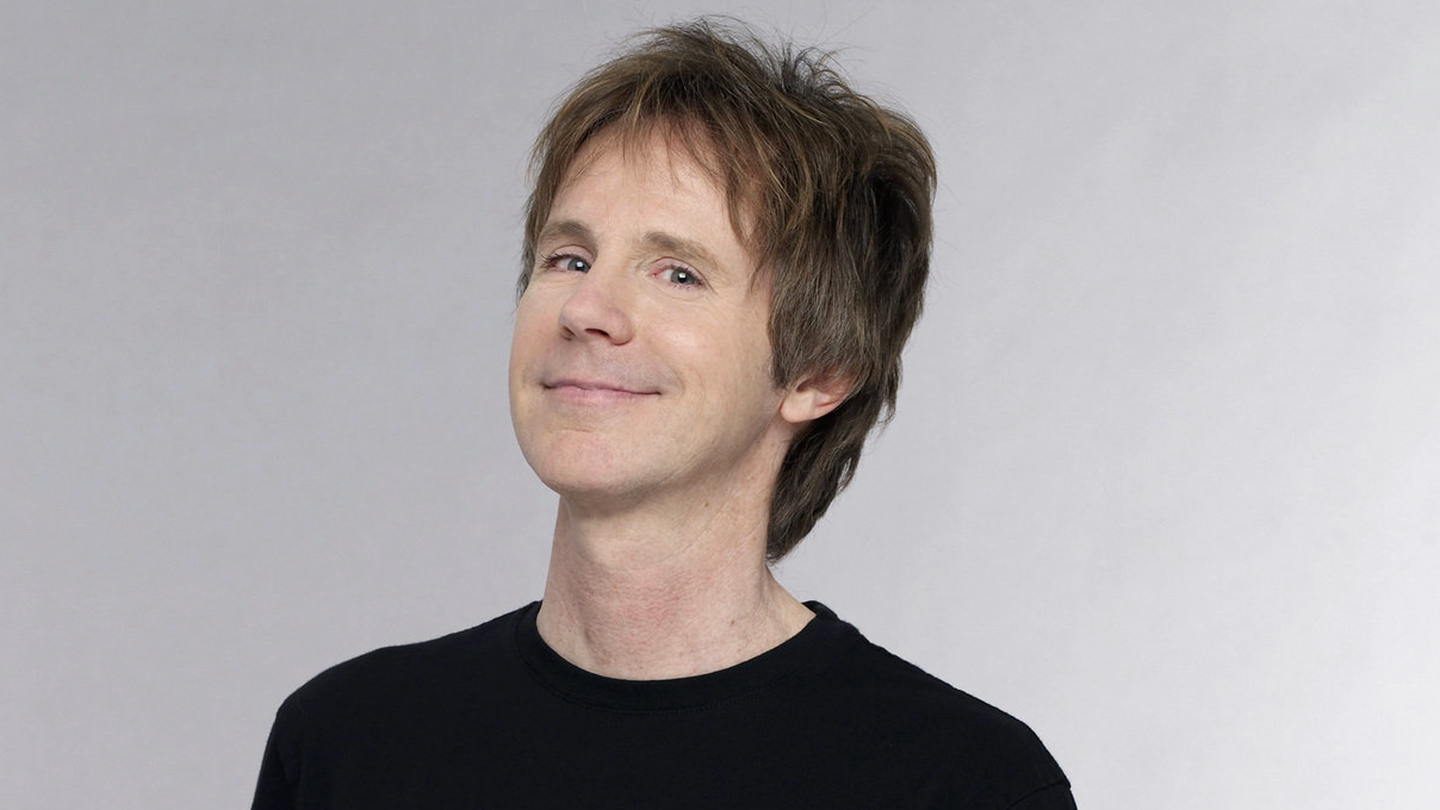 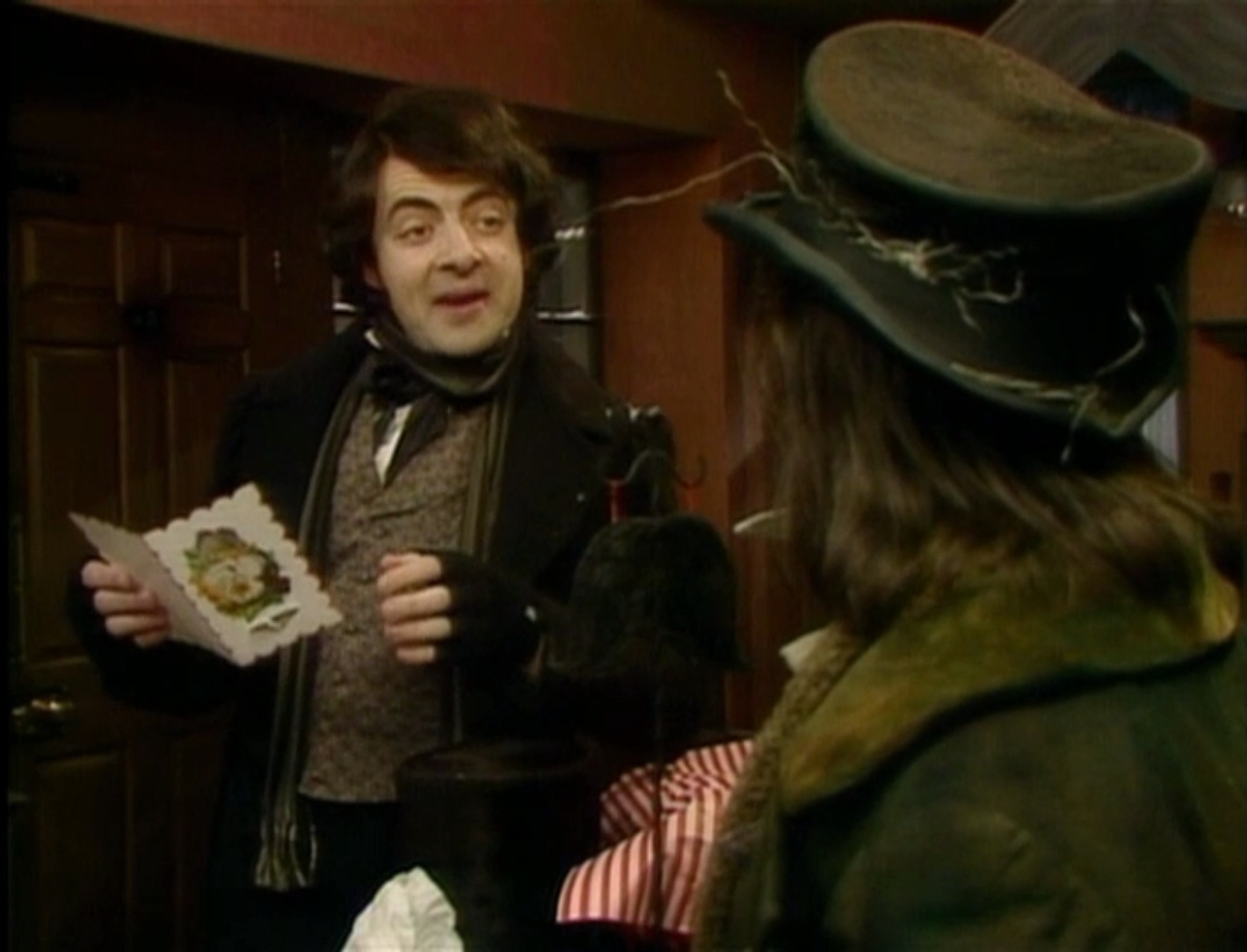