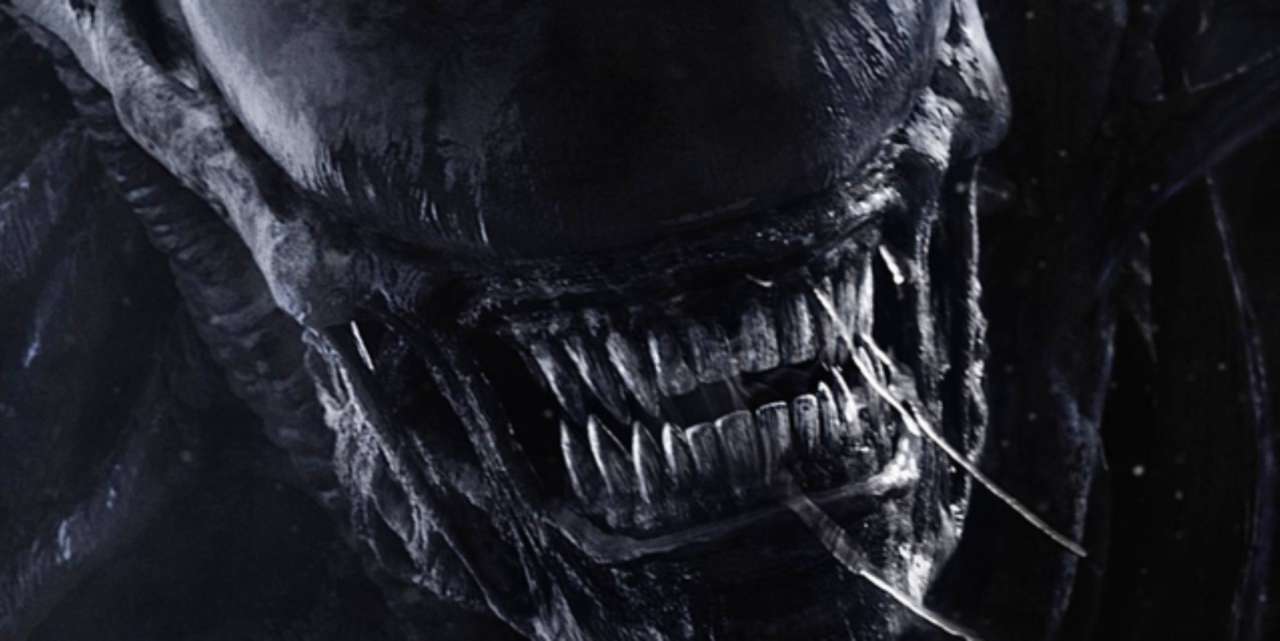 Kelly never could silence the stupid voices in her head. Constantly heckling, it took too much effort to silence them, and so she’d become adept at zoning them out. Their cacophony broke through sometimes though, usually in the dead of night, as she was drifting off to sleep, or on the bus, and sometimes even during date nights.

Somehow, she always managed to drown them out again, with a mix of ear worms and CBT techniques like visualising a giant volume knob which she slowly turned down in her mind, hearing the voices fade to silence.

But today, none of it was working.

They’d heckled and hounded her around the supermarket. They’d become particularly vocal in the queue at the post office, and they’d been louder all the way back in the car.

She burst into the kitchen, and screamed for them to shut up.

The silence made her dizzy, and she had to grab the corner of the island to steady herself.

As she stood up, she heard nothing.

It was a beautiful thing.

No voices. No tunes to shush them. Just pure, unadulterated silence.

She swallowed, needing to hear something. It stuck in her throat, and then she heard the ticking of the wall clock, getting louder and louder, thumping through her head, as her hands snapped to her neck and she struggled to breathe.

The choking noises from her constricting throat sounded like retching, and she fell to her knees, needing air, needing to clear her pipes.

Nothing she did worked.

All she could feel was something, large, pushing its way up her throat, stretching her neck as it forced its way into her mouth. She felt the cold slime of it as it moved against her tongue, filling her mouth until her cheeks might burst.

And then, its head poked out past her teeth, and even as the lack of oxygen was making it hard to stay conscious, she saw the black shape, glistening in the light, two stubby tentacles grabbing at the air, as a four jawed mouth opened to reveal another set of jaws inside.

It made one more movement, and fell free from her, landing with a wet splat on the floor, unplugging her throat. Air rushed into her lungs, and she gasped, tears streaming from her eyes, a disgusting slime coating the inside of her mouth.

The black thing lunged at her, mouth first, biting hard and taking some of her flesh with it as it recoiled, and tensed itself for another attack. The gurgling from its mouth was so recognisable though. The voices in her head  sang in chorus through those dripping jaws, and they were the last thing she heard, over and over again, as the creature devoured her. 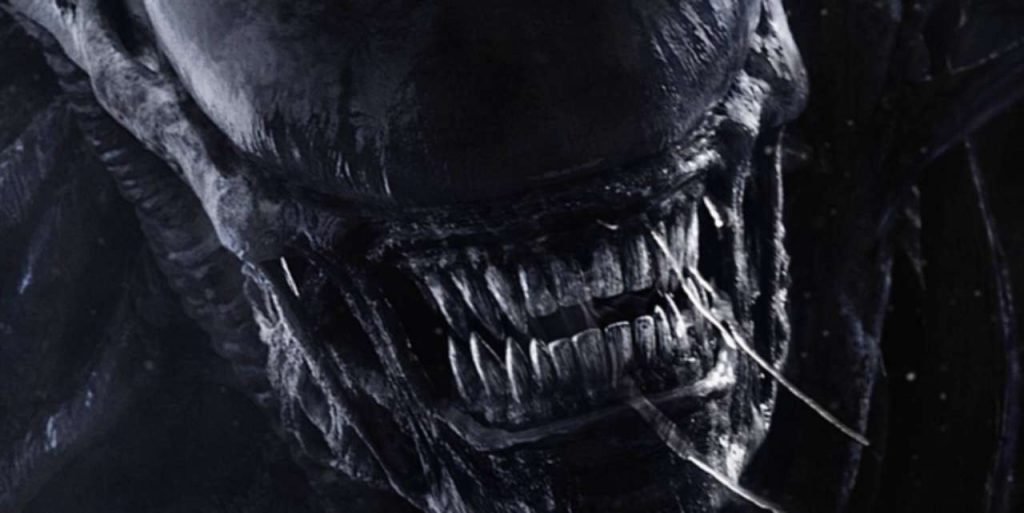 e.phemera: Micallef In A Revolving Box