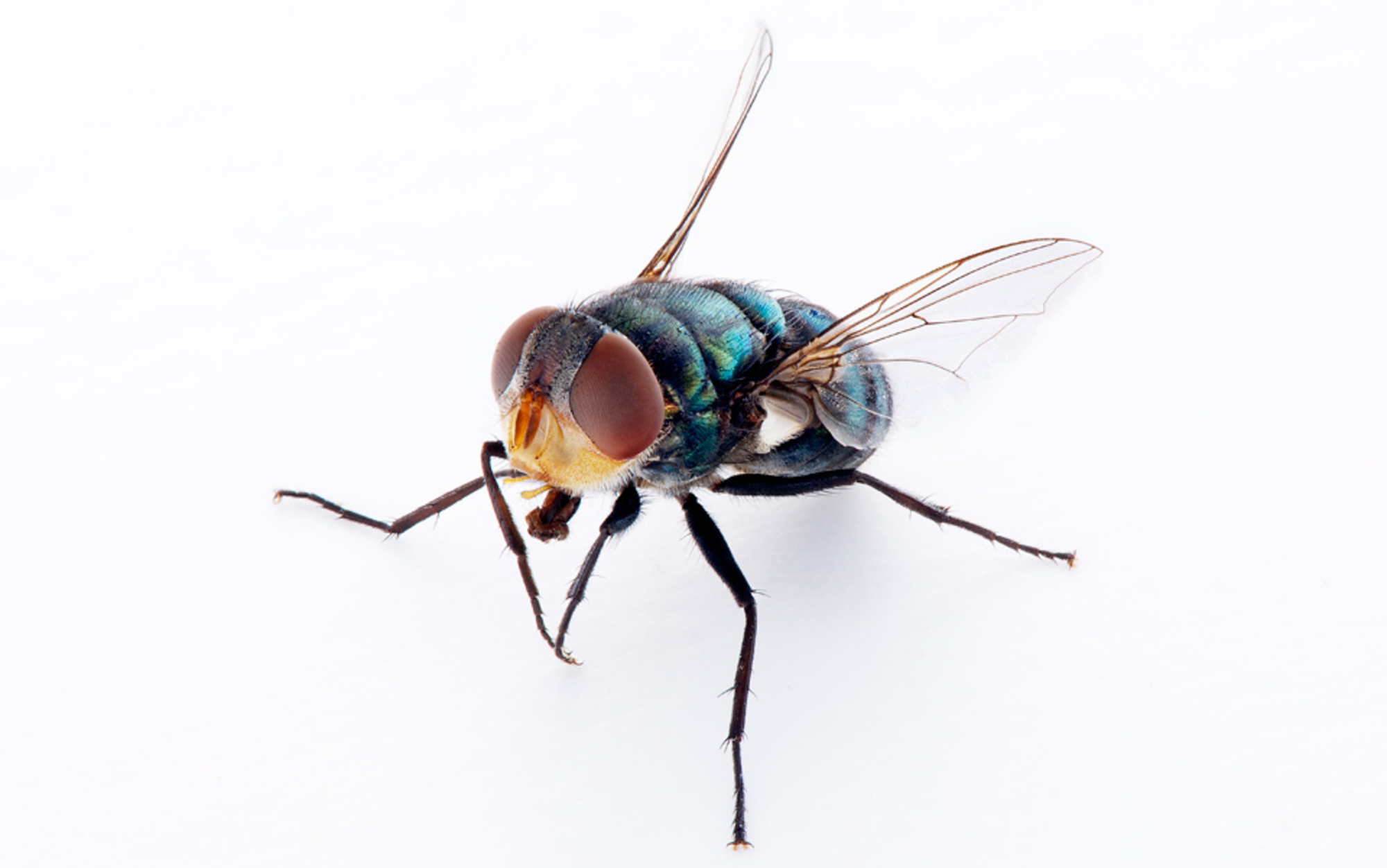 He batted away yet another fly.

Seconds later, it circled and landed on his coffee cup once more. Fred sighed. He watched the creature crawl around the rim for a few moments, then flicked at it.

That was the moment Fred died.

He just didn’t know it yet.

The summer had been long and hot, and everything was wilting. Even the solid stuff like wood, and stone seemed like it was going to melt under the blazing hot glare of the sun. We all lost energy, found it hard to focus, and just sat there slowly pooling into liquid. It was a metaphor then. Not any more though.

What Fred didn’t know was the flies, the endless flies, buzzing and flying and crawling and annoying, weren’t the flies of old. These weren’t the same ones he used to watch crawling around cowpats when he was a kid.

They weren’t even technically flies.

As irksome as flies, for sure.

We had always looked to the skies in search of huge landing craft, or massive hovering staging craft on the horizon. They didn’t come with ships and beams that blasted monuments to smithereens.

They came in tiny ship, disguised as flies.

They watched us for months. Learning about us. Probing our weaknesses.

And it turned out, our weakness was the bloody flies.

Just as the weather finally began to cool, and we thought the little buzzing menaces would start to disappear, they came in their millions. Not enough to be a plague or a swarm, but enough to kill us all.

They poisoned our drinks.

They poisoned our food.

And quickly, we began to drop. Those of us who didn’t die straight away, we lost even more energy. All we could do was sit and watch as the people around us, our loved ones, melted into pools of putrefied liquid.

Ironically, all of the corpses bought out even more of the real flies.

As the mechanical ones buzzed around, the biological ones fed on our death. They grew bigger and stronger, and self aware.

It was the real flies that fought off the invaders.

There were no humans left to do it. 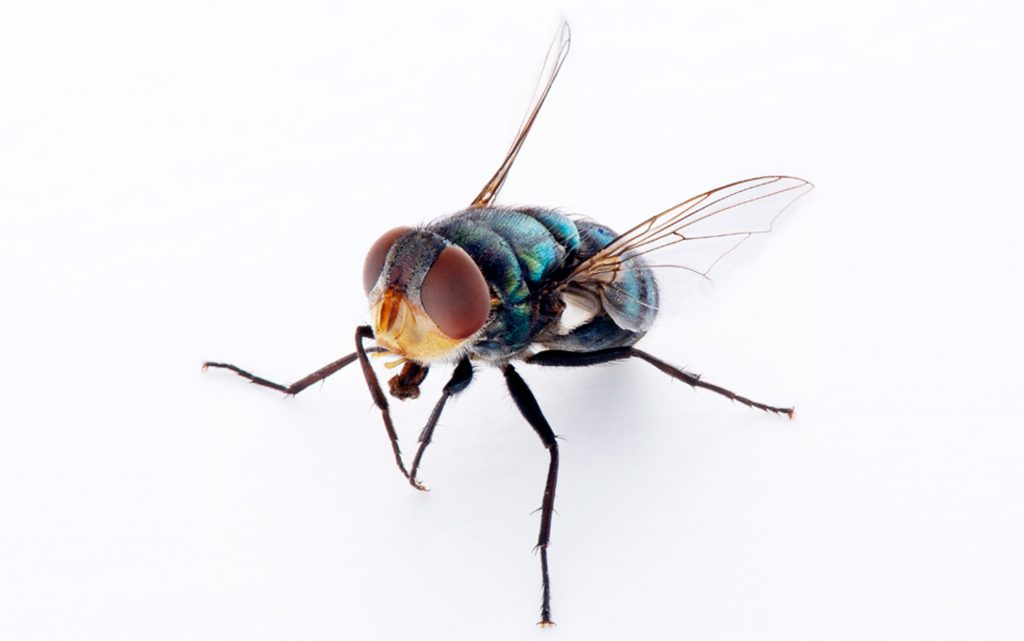 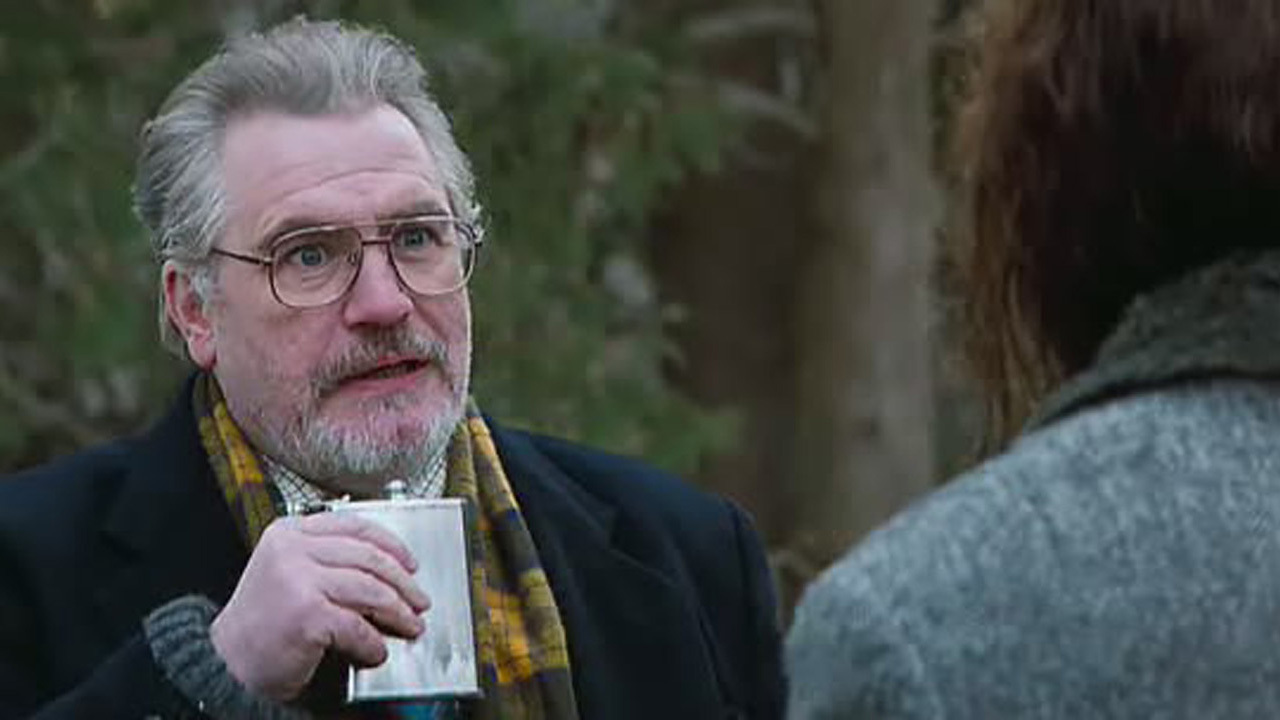 The Even More Terrifying Super Secret Of Brian Cox 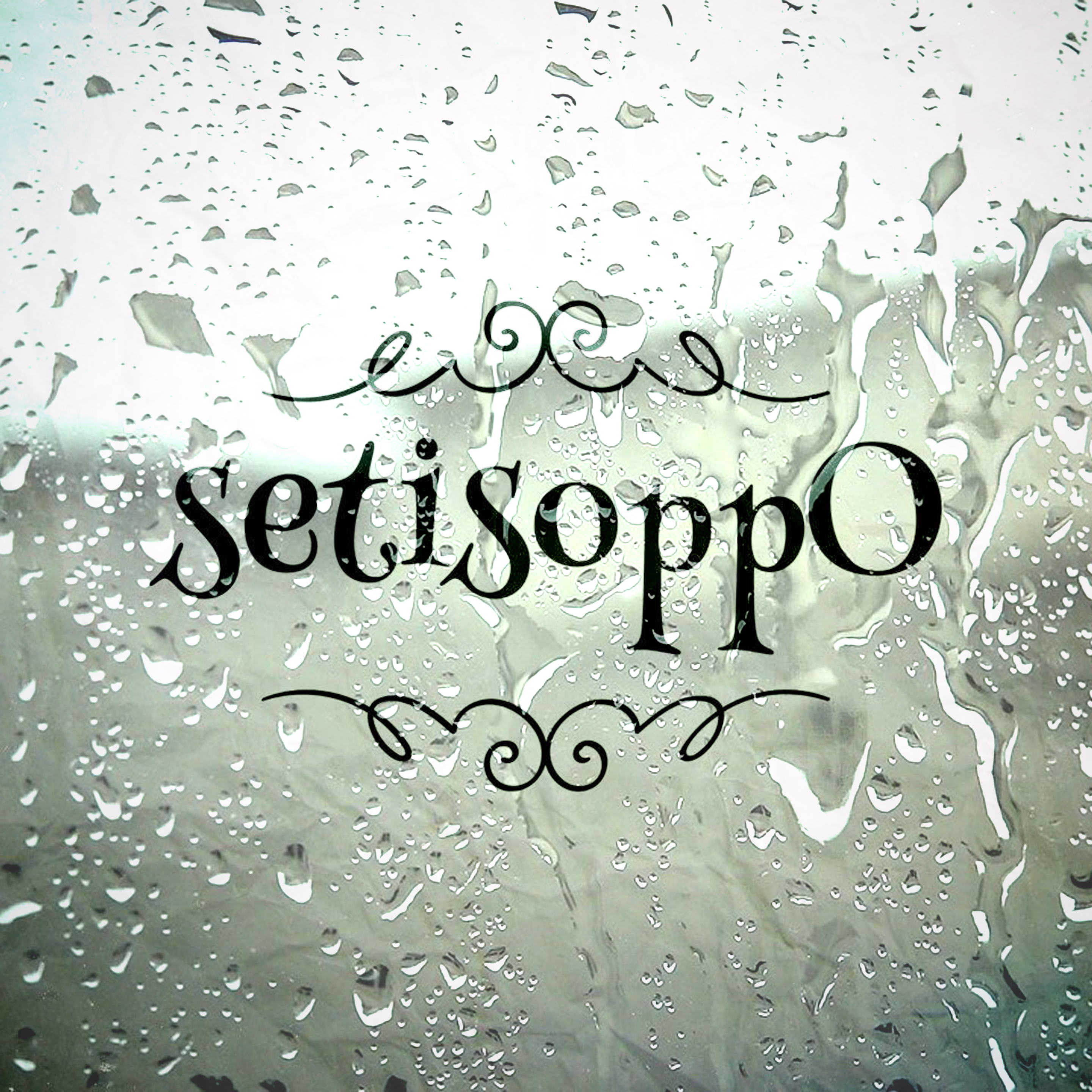 What’s The Opposite Of Petrichor?