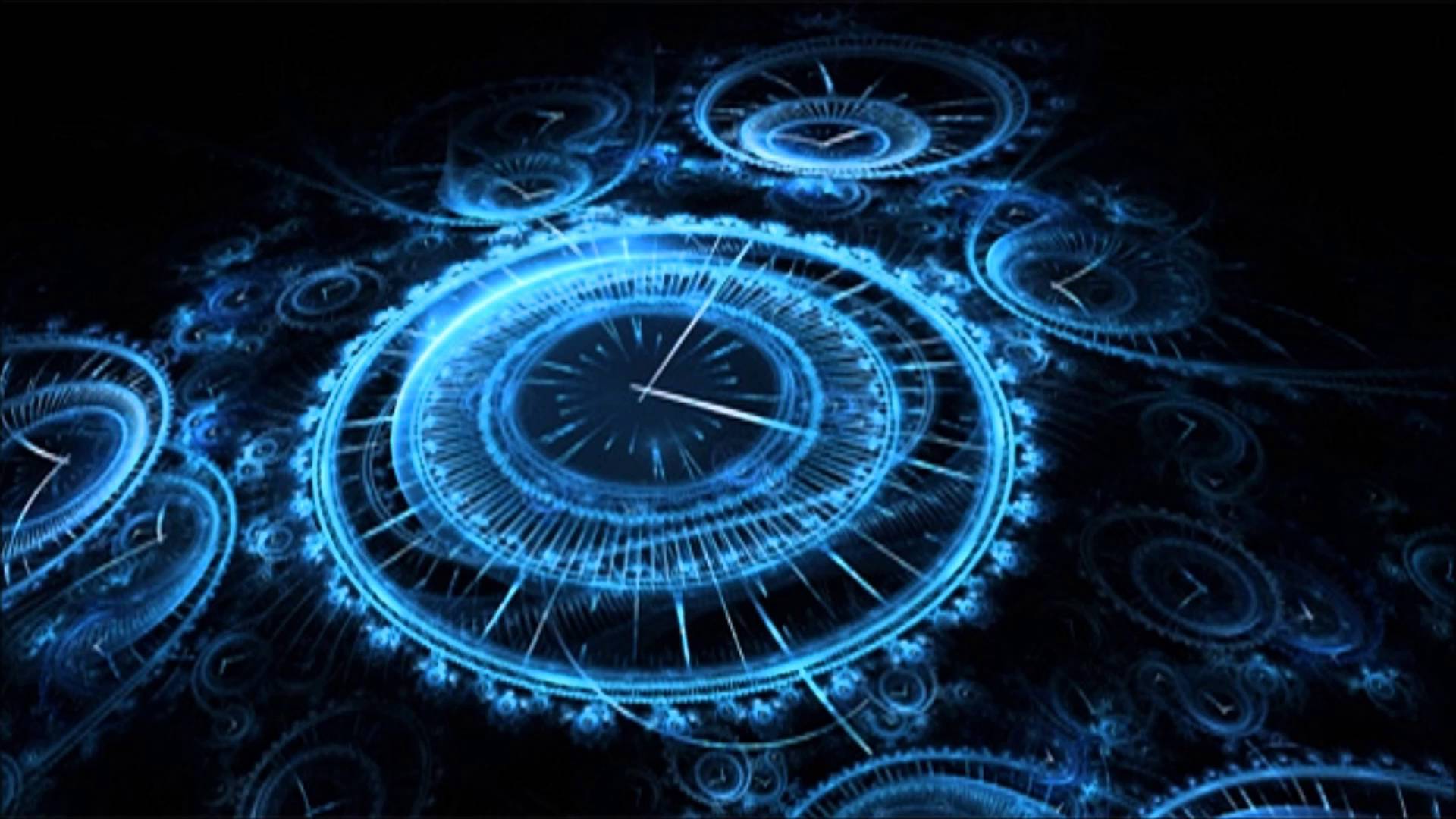 George didn’t know he was evil. Not until it was too late. And anyway, it started off as a bit of fun – there was no way he could have foreseen the subsequent escalation.

It began with an idea.

George realised one day, while opening a bottle of wine, that he knew how time travel worked. He took the corkscrew into the garage, and wired it up to an old digital watch, before hooking up a car battery.

And that was it.

By setting the date and time on the watch, and turning on the power, he could create a wormhole through time. It was only the diameter of the screw though, and he could only peek through the hole and look back at where ever he was in space. To begin with, he spied on himself building the time machine, then he spied on himself making his workbench. Then he spied on the former owner of the house separating his recycling.

Then he got bored.

That’s when it occurred to him to buy a bigger corkscrew.

He sourced one from an old industrial boring machine, and had to find a bigger power source.

To afford all that, she set the watch to tomorrow’s date, and peeked at the lottery results.

For a time, the money made him happy, and he forgot about the time machine. Years later, George remembered it, and found it in the mansion’s garage, covered in dust. He set it up, and used it with the new, bigger screw for the first time.

The wormhole he opened up was large enough to step through, and he explored the garage of the former owner, bored by what he found.

The breakthrough came when he mounted the large device in an Airstream caravan, and began touring the country and its past.

One day, he stepped back into the 1970s, and an urge overtook him. He saw a kid’s Christmas presents sat beneath the tree, and realised the biggest one was probably their main present.

So he stole it.

Back in the present, he chuckled to himself, realising that the kid would have been heartbroken to discover they hadn’t got what they desired, and would have hated their parents, who seemed to be lying about how Santa had left it, but it had somehow disappeared.

George got a taste for this, and blew his fortune visiting houses all over the country, and reaching back to ruin millions of childhoods. 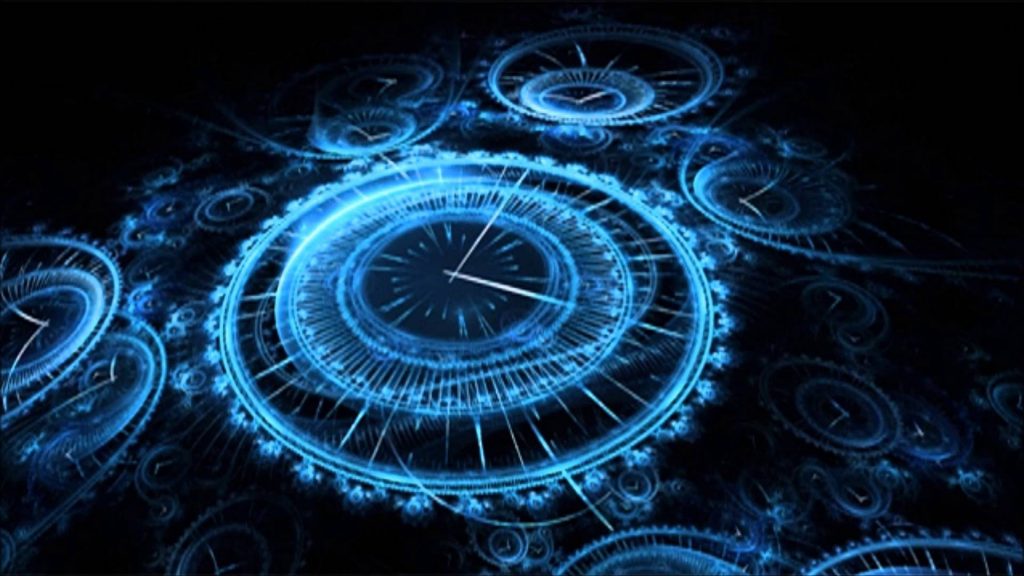 Thought Vomit #85: ft. The Teeth And Nothing But The Teeth