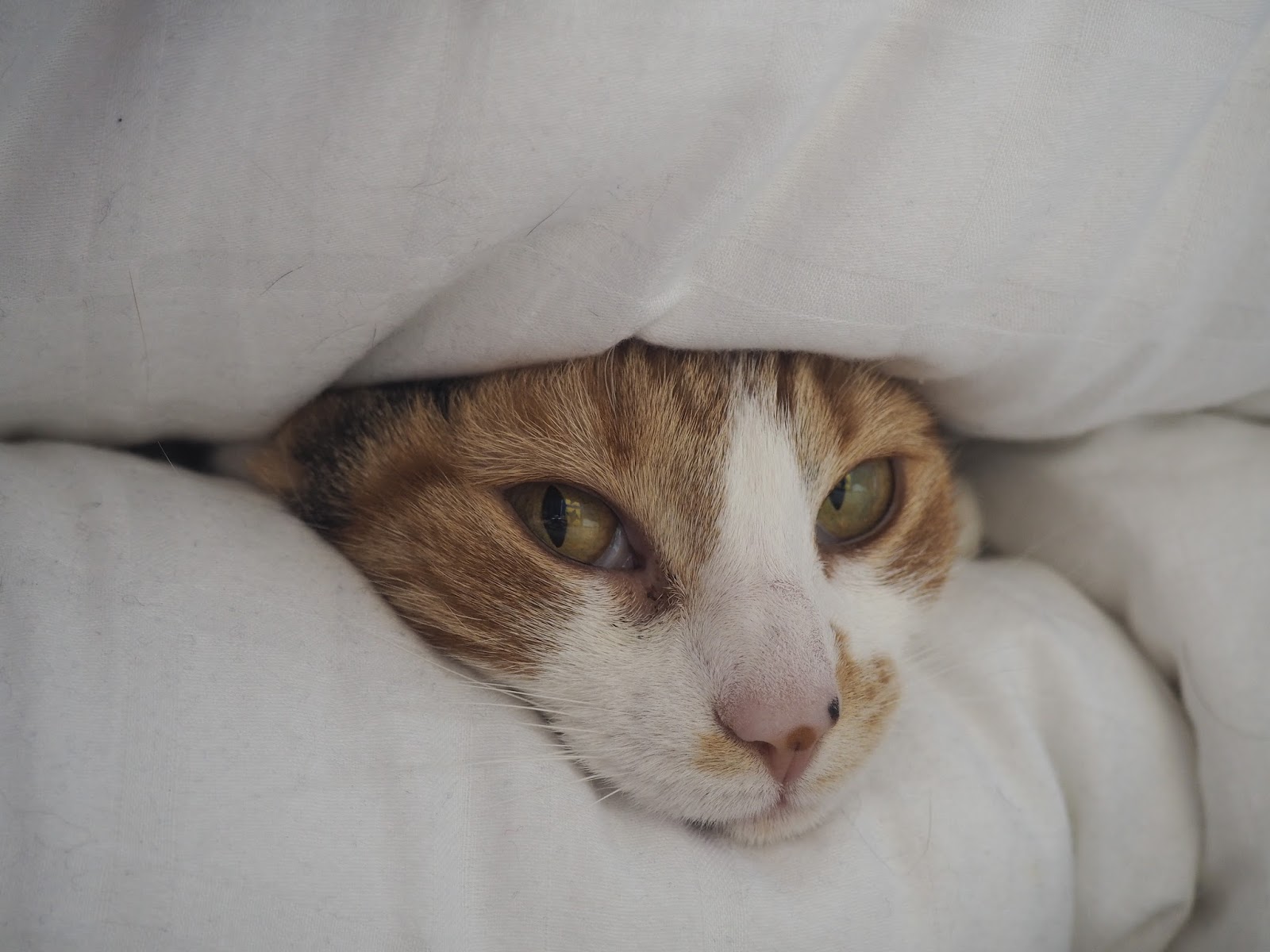 The day started badly, and went downhill from there.

When the alarm went off, he leaned over the wrong side of the bed to silence it. When he got up, he put on the wrong bathrobe – the one that was far too short for him. In the shower he used the body wash in his hair, and tried to squeeze paste from his toothbrush onto the toothpaste tube.

At the kettle, he reached for the wrong tin, and opened the teabags instead of the coffee. But worse, he put the wrong thing in the mug, and wondered why his morning coffee was fizzing. In some ways, using Coke instead of milk might have made sense.

He walked out of the wrong door, and had to traipse back through the house to head for the car. At the end of the road, he turned the wrong way, and ended up adding half an hour to his journey before he realised what he’d done.

Then he walked into the wrong building.

In the right building, he told the receptionist he was was there to see the wrong person, and that made him late for the meeting, as well as confusing, then annoying, an old client who had fired him only a few weeks before.

Finally, when he agreed on the new job with the correct client, he headed to the elevator, and pressed the wrong button, heading up instead of down.

In the coffee shop across the road, he ordered the wrong drink.

Back at the car park, he headed for the wrong level, and finally found his vehicle, which he proceeded to open with the wrong key fob. In the trunk, there was only one choice to make, so at least he didn’t get that wrong.

Striding with a purpose across the quad, he realised he had taken another wrong turn, which almost made him miss his scheduled window.

Talking of windows, he went to the wrong floor at first, and when he found the right floor, he sat down at the wrong window, and wondered for a moment why he wasn’t seeing what he should be seeing.

With the relevant window located, he settled down again, and finally his muscle memories kicked in, and he assembled the rifle with speed, precision, and ease.

And shot the wrong target. 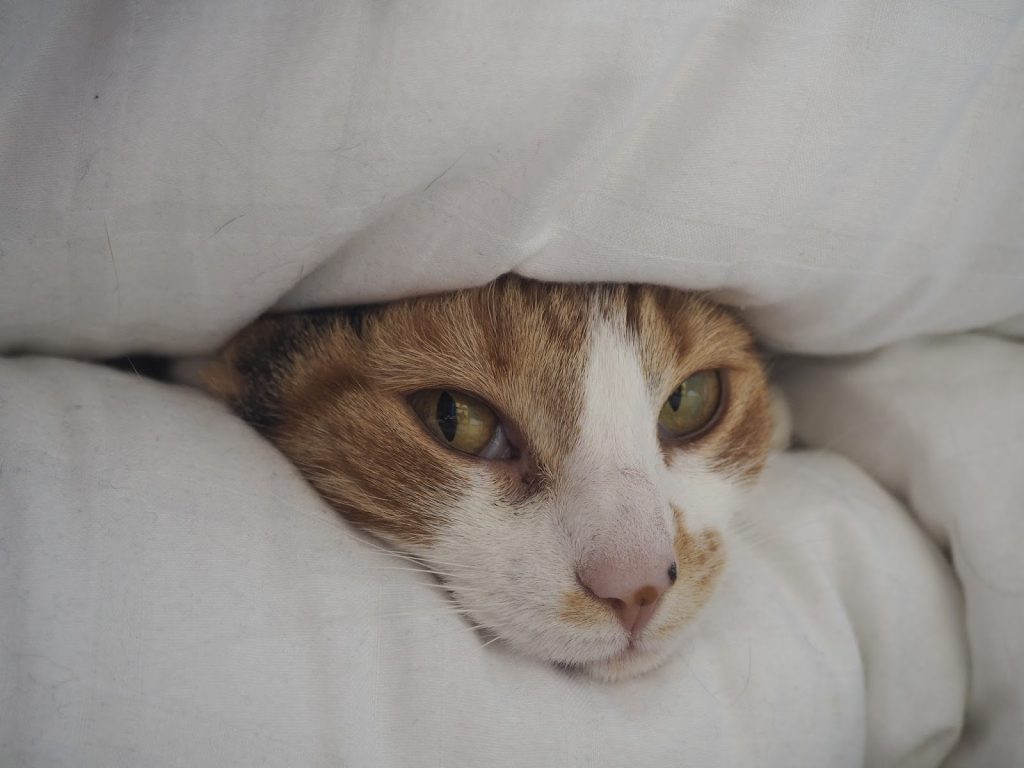 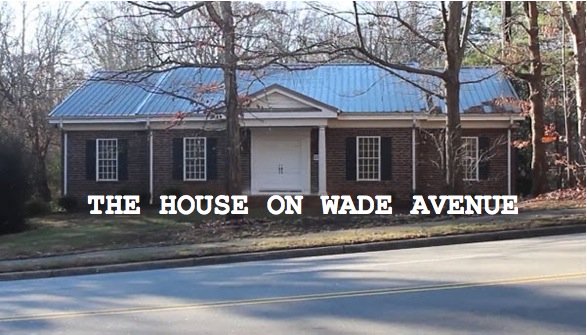 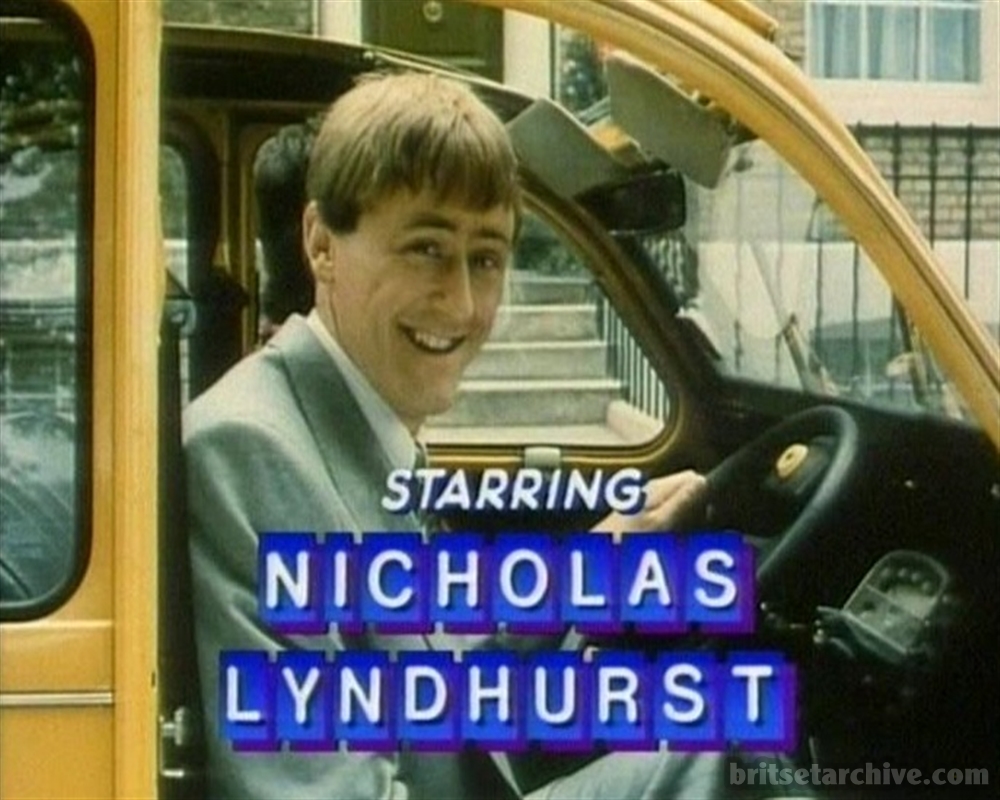 Nicholas Lyndhurt Does An Ape Impression 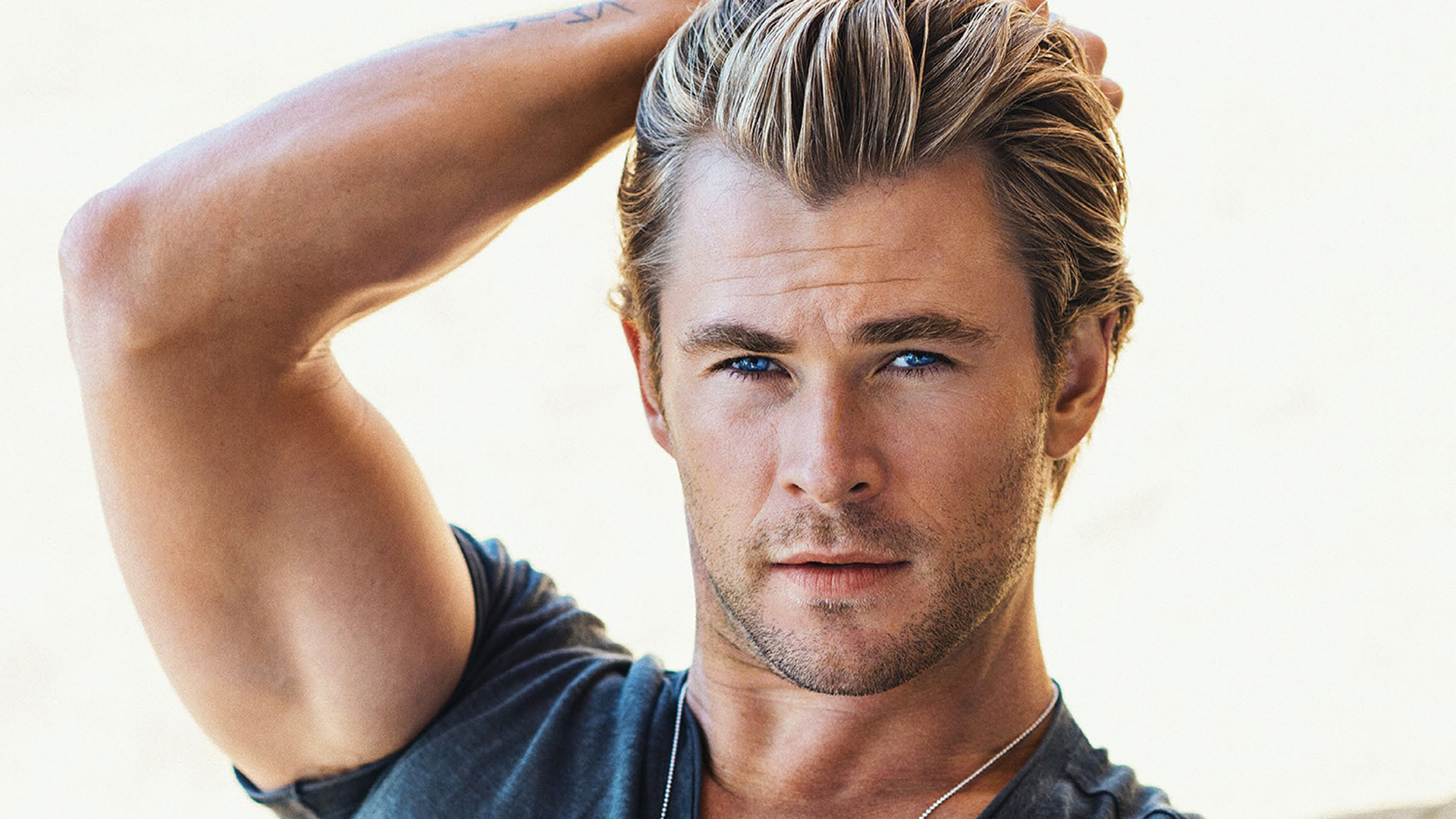