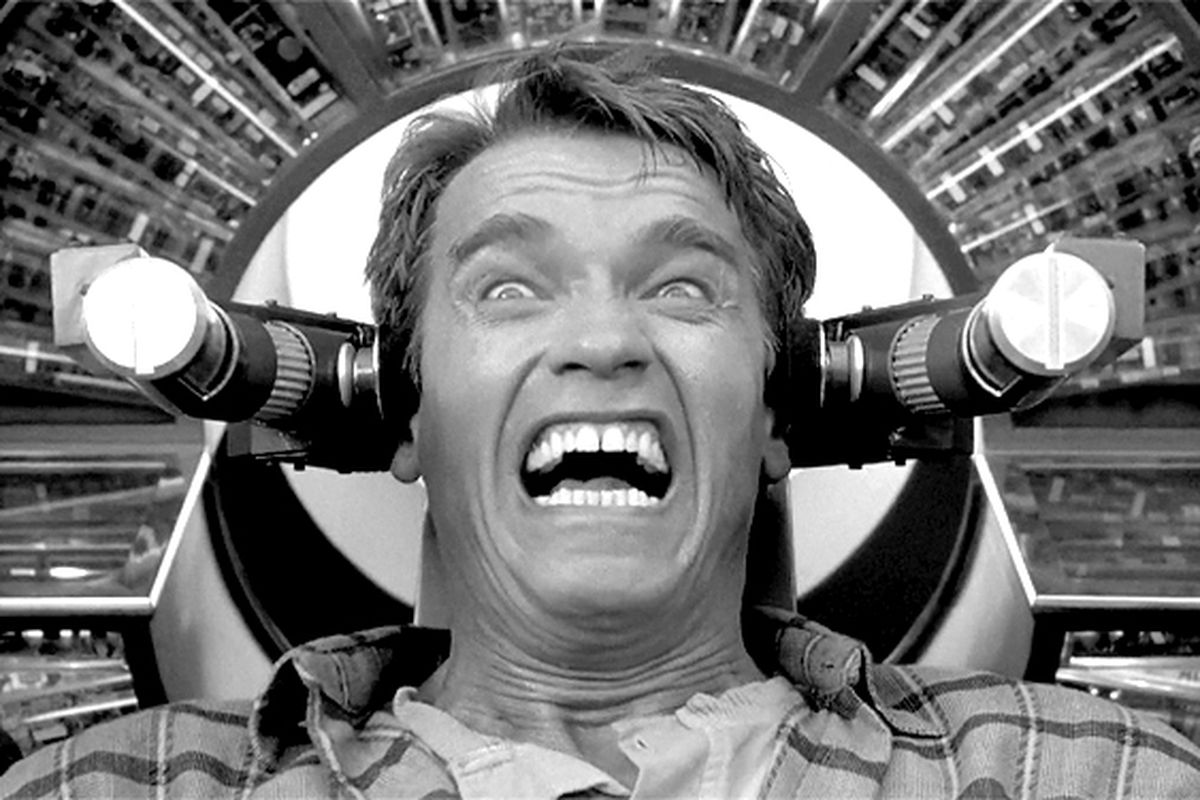 It started as a good idea. It did a lot of good, and made people feel better, at least for a time. Then things changed.

They called it The Memory Stick. And they insisted we use that The too. The Memory Stick has a revolutionary two-pronged plug that neatly fits into nostrils. When you plugged it in, you could download and delete any part of your memory you chose, using a simple app. The trick hadn’t been the stick, the trick had been working out how our brains catalogued information.

There were nice ways to use it.

Maybe you could share a fun memory with someone, because, and here’s the thing, the process was uploadable too. Maybe you had a nice day at the beach, and you wanted your friend to experience it. Maybe you needed to share something private with someone – forgetting of course that we had given the company permission to access our data in the cloud.

It took off when we realised we could share our sexual fantasies with one another.

And then it went a bit strange as we realised that these memories and thoughts could be stolen by nefarious criminals. Trade secrets could be traded secretly – except that the company could still see our usage in the cloud.

It wasn’t those things that turned it all sour.

It was our own brains.

You see, it turns out that we didn’t really like sharing pleasant memories with one another. Sure, we all nod and smile and fake a beam when we upload a day trip to the museum, but what we really needed, what we really wanted, was the dark stuff.

That’s when the hacking began.

Downloading a memory took time, so most people did it at night, whilst sleeping, their sticks plugged into their noses as they dozed. At first, we thought it was a glitch. Sector errors bought about by dreams that were scrambling the data.

What was really happening was hackers were piggybacking those downloads, and sneaking out the dark memories, the black thoughts, and selling them to people online. And those people became addicted to these uploads.

It didn’t take long for that addiction to spread.

When a memory from the President was released on a torrent site, it was downloaded three times more than the stolen sex thoughts of a famous actress. And that Presidential file was so bleak, so dark, so scary that we all took a big dopamine hit, and we all just wanted more.

And the more we downloaded, the more dark our own thoughts became. It was a vicious circle. The worse we felt, the more we needed the hits. 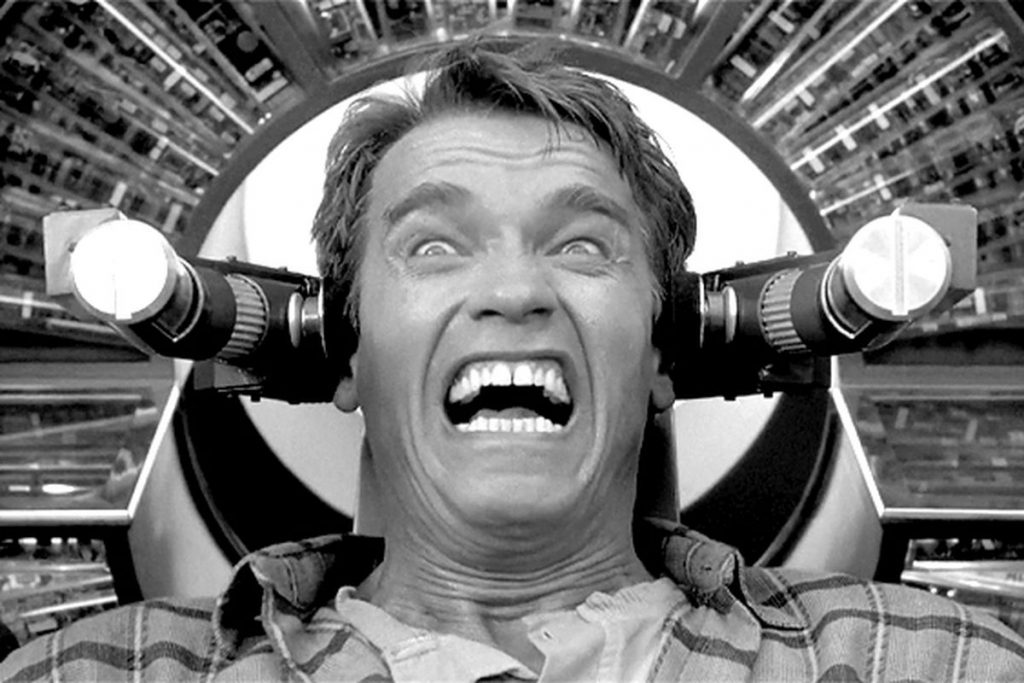 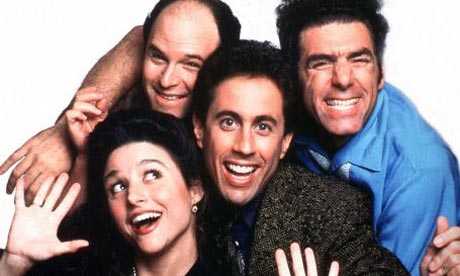