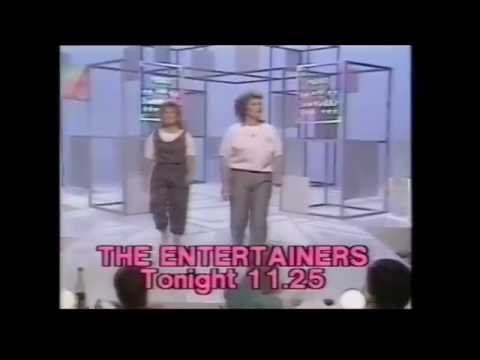 It’s been a while since we had a delve into The Radio Times Guide To TV Comedy, and a random opening threw up the listing for The Entertainers. This was a Channel 4 show, produced by Paul Jackson, that aired for one series in 1983, and a special in 1984. Each week it featured new performers, including Ben Elton and Helen Lederer. It was broadcast at 8.30pm.

Hmm, so why are Channel 4 promoting the French & Saunders episode at 11.25pm?

It’s because they used the word ‘clitoris’. That was a word that scared people back then, more so than the word ‘penis’ which had gone out at 8.30pm on a previous episode. The word appeared in the sketch ‘Psychodrama’, and the show was a staging of their well-honed and well-received fringe tour. The Entertainers marked their televisual debut as a double act.

Paul Jackson was miffed by the rescheduling decision.

“We’d been trundling along nicely at two and a half million, and the figures never recovered. French and Saunders got about nothing.” 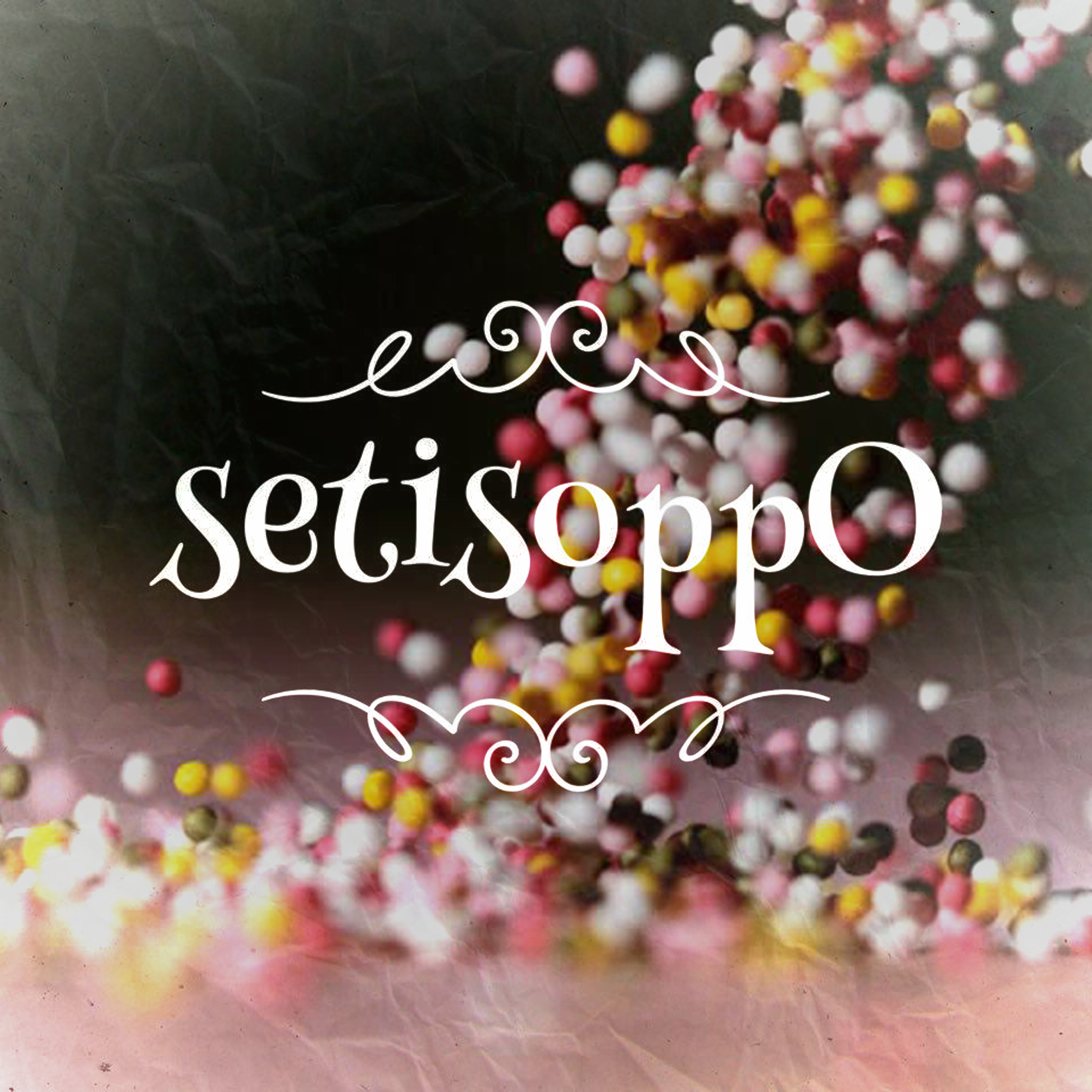 What’s The Opposite Of Sprinkles? 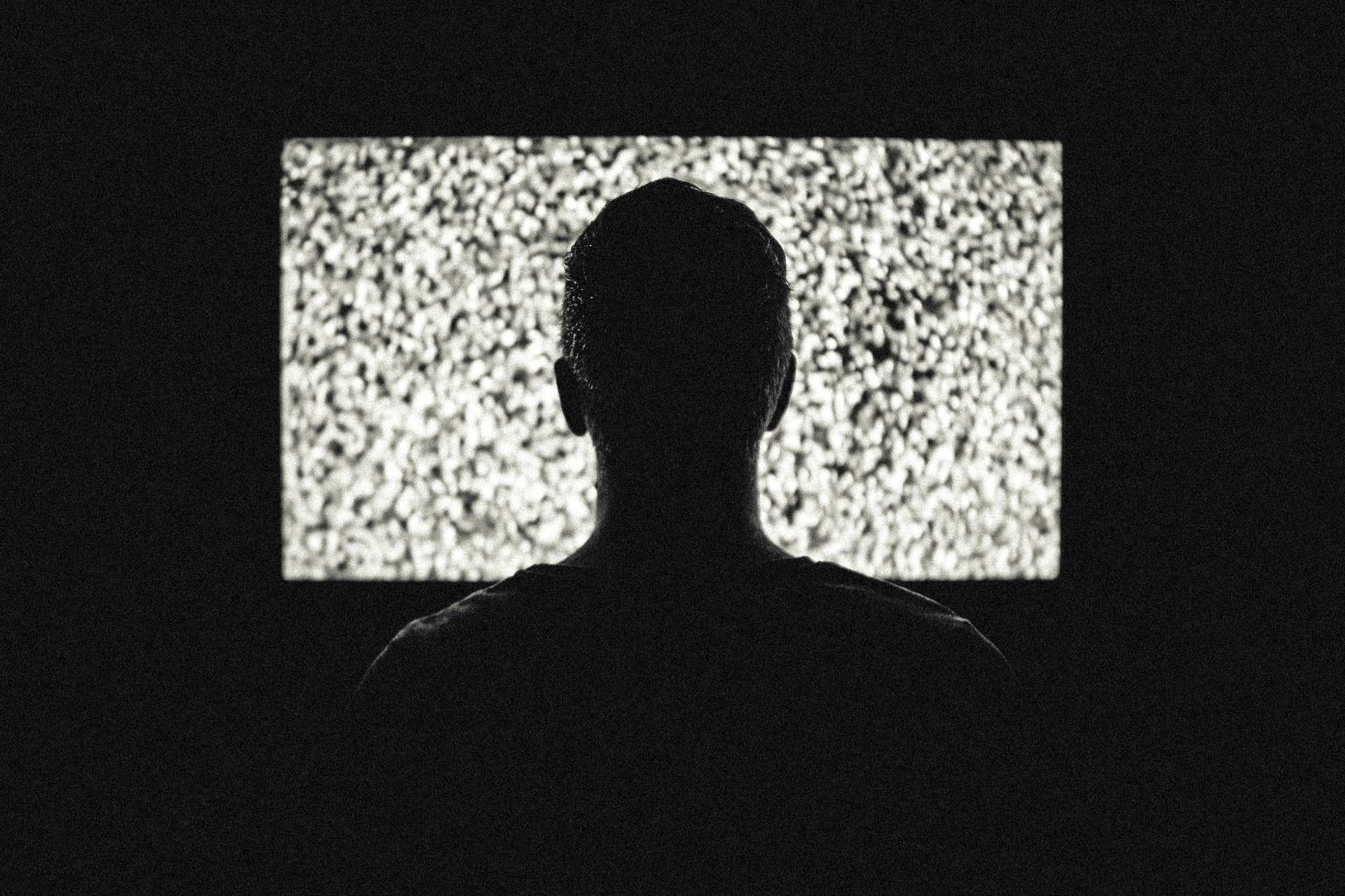