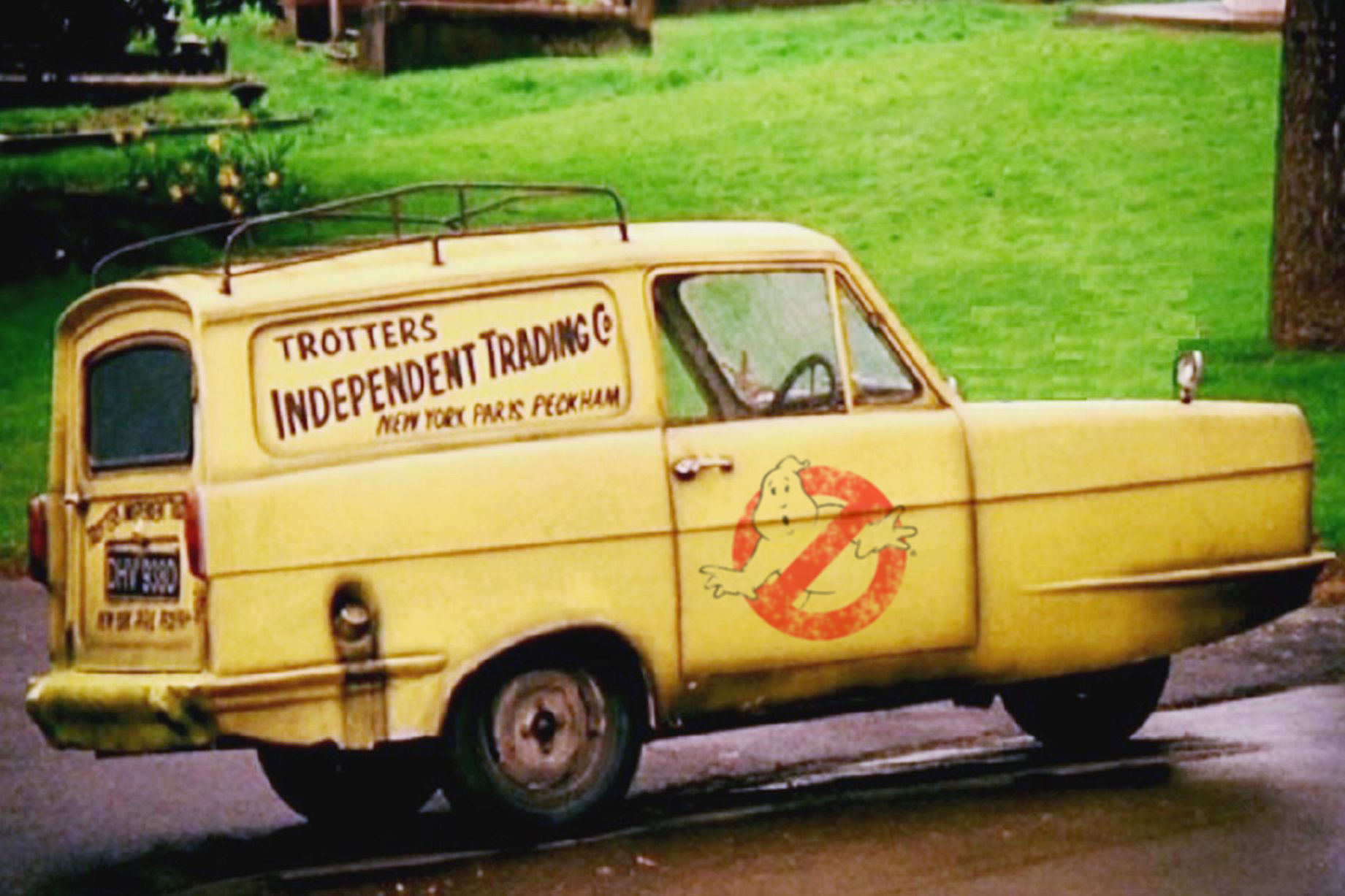 Alright, technically, the Peckham branch isn’t an official franchise, but my brother Del assured me categorically that we weren’t infringing on any international copyright agreements. I don’t believe him sometimes, but he promised me fifty quid if I painted the logo on the side of the van.

Ghosts ain’t real of course. But neither is our proton pack. That’s just an old washing machine motor strapped to a record player. And the Muon Trap’s just a knackered toaster Albert found in a bin.

For the Ecto-Containment Unit we just use the garbage chute out on the landing.

We got nice overalls though.

Which is summink I spose.

Admittedly we did trap a ghost once. Sort of.

We were called out to Boycie’s motor shop, where he’d been hearing strange moanings coming from the boot of a Jag. And whenever anyone went near it, to like, you know, have a proper look and that, there was this high-pitched scream.

Del convinced him to call us, you know, like you’re sposed to when you need someone to believe ya. I didn’t wanna go at first. Don’t get me wrong, I ain’t afraid of no ghost or nuffink, but it’s just me and Cass are sort of, well you know, quite a lot recently. She likes me in me overalls see.

Del talked me into it. Not sure how, but it had something to do with fungus, spores, and mucus. I didn’t really understand to be honest.

Anyway, we gets to the motor shop, and it’s all dark and spooky like. Del was all swagger and what he called Bruvverdo, and Albert kept trying to tell us about the time this frigate he was on got haunted or something, I wasn’t really listening. He don’t half go on about the war.

And I could hear it.

Del seemed happy as Larry though. Kept going on about all the nicker we were gonna get for this. How this was his best idea yet. And how this time next year we’ll … well, you know.

Long story short, I open the boot, and inside we find … Trigger.

Turns out Del got him right drunk the night before, and cooked up this scheme where he puts Trig in the boot to sleep it off.

Boycie give us a monkey in the end. 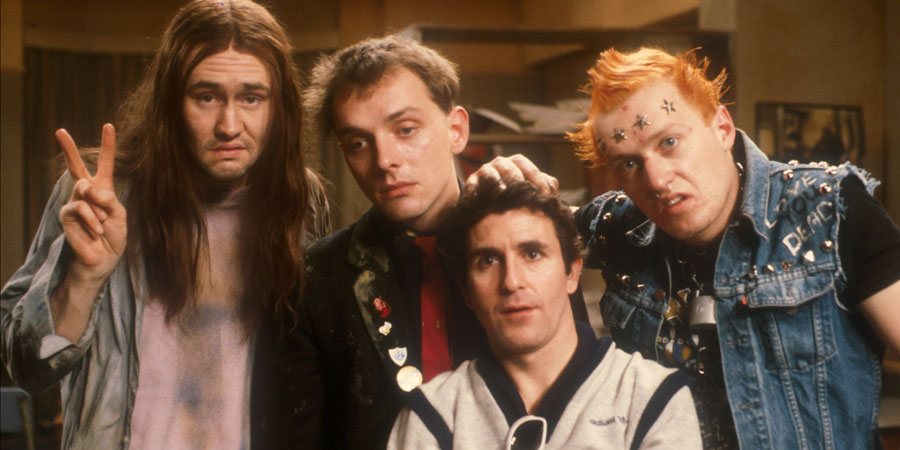 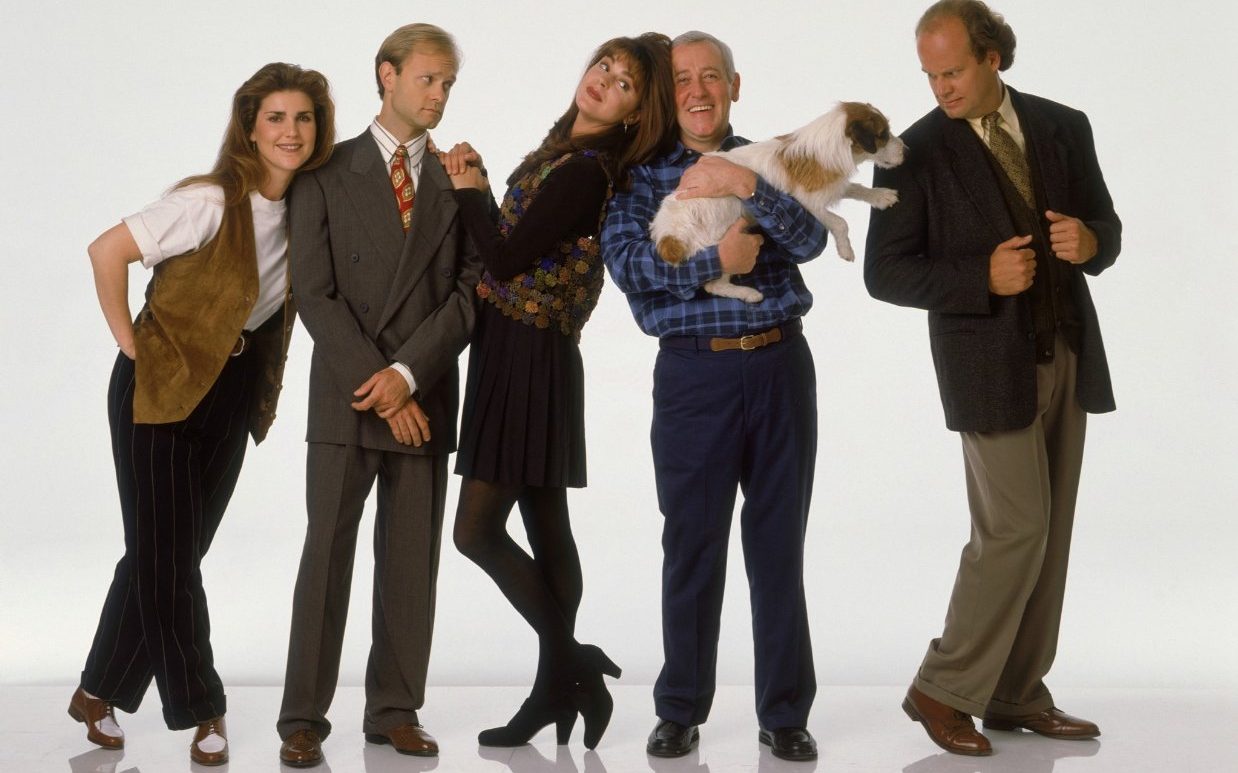 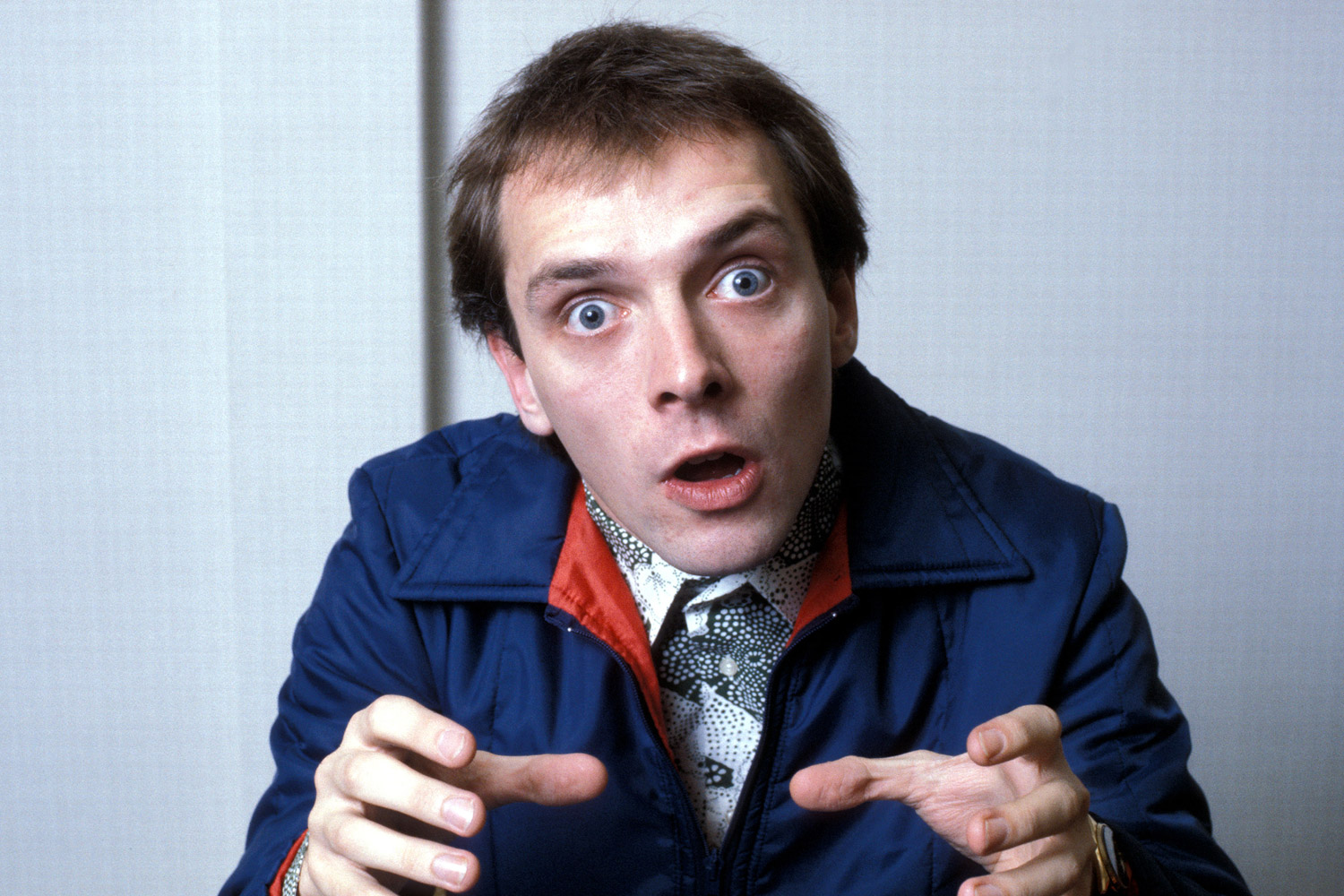