Isn’t there something ignominious about berating a half-blind man for his bad handwriting? And whatever the skew of your political bent, scoring points off the back of a widow’s grief is reprehensible.

So far, so consensus.

For me to argue that The Sun is wrong in this instance seems par for the internet course; the circular feeding frenzy of one comment on the next could probably be harnessed for good somehow, but not today.

It’s this perpetual loop that throws up things like this:

But the wider issue is much more interesting. Since we began to treat our politicians as contestants on a reality show, our level of political discourse has diminished. The well sung lament that MPs are dumbing down rings hollow in my ears, for it is we who have forced their hand on this.

Rather than engaging with the debates, we crave a much simpler narrative; one that doesn’t demand any actual insight or analysis. It’s much more gratifying to make moral judgements based on character, than it is to weigh up both sides of an argument.

“Tony Blair is evil,” is much more satisfying to our brains than “Does the role of EU president demand a seasoned statesman?” It plays to a baser instinct for pure narrative, one which can be exploited for woo.

There’s an on-going debate in the sceptical community as to how best to get a message across. What makes the peddlers of woo so effective is their ability to tap in to our need for a good narrative; one of good versus evil, of overcoming massive odds, of pitting the underdog against the goliath.

Homeopathy and alt.med is compelling because it gives the illusion of “sticking it to the man”. In this story, the individual is empowered against the evil corporation. The best way to fight this idea is not with plain facts, but by telling a more compelling story.

I scored a nice success in changing the mind of a Sylvia Browne enthusiast. The comforting notion that there is a life after death is a hard one to overcome. Constant illustration on my part of how she works using cold reading proved fruitless; what did it was a better story.

It was the idea of Sylvia being a manipulative and heartless cow that broke the spell. I told her the tale of Brown’s husband, who says that one night whilst washing up, he asked “‘Sylvia, how can you tell people this kind of stuff? You know it’s not true, and some of these people actually are probably going to believe it.’ And she said, ‘Screw ’em. Anybody who believes this stuff oughtta be taken.'”

For her, Sylvia is no longer the conduit to the after-life, she’s a woman who prays on the vulnerable, and it was an anecdote that made her throw all those books in the bin.

The best way to pull people back from the woo is to recast them in their own story. A user of homeopathy is rallying against big pharma, empowering themselves once more, taking their lives in to their own hands. They aren’t going to be forced to pay for something so a company can get rich.

Thus, there’s a need to shatter the illusion that alt.med is homespun, and to tell a good story. If you use herbal remedies, you are just another victim of woo. You’re paying a huge company for a product that they probably know doesn’t work. They’re fleecing you, and laughing all the way to the bank, because they have side-stepped all the regulations that the pharmaceutical companies have to abide by. And they’re doing it with your express consent. It’s time to stand up to these bullies. 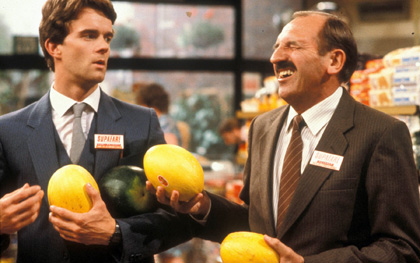 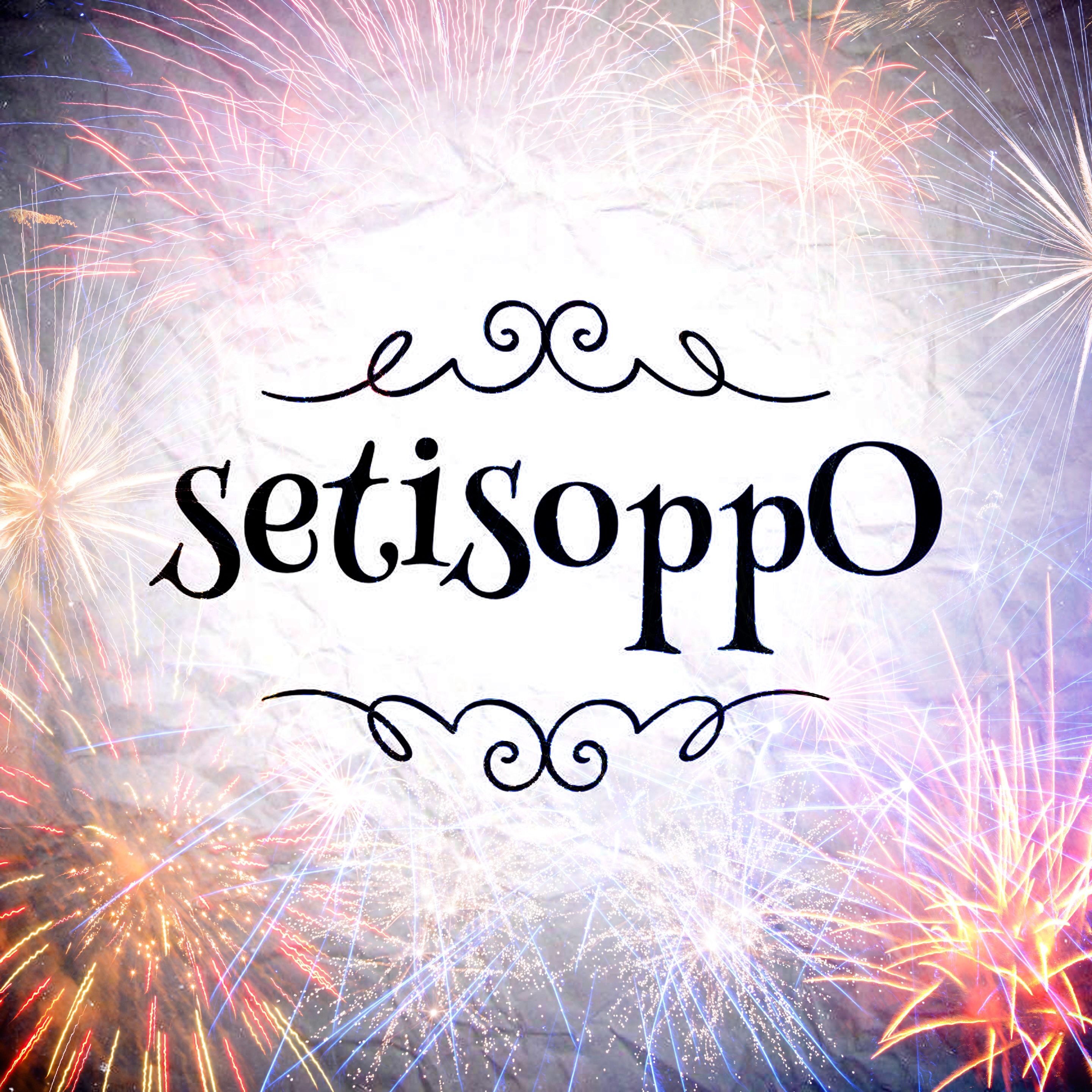 What’s The Opposite Of Garbage? 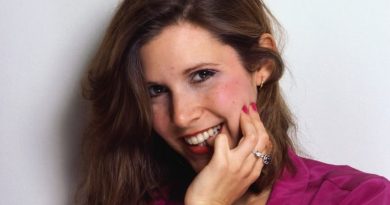