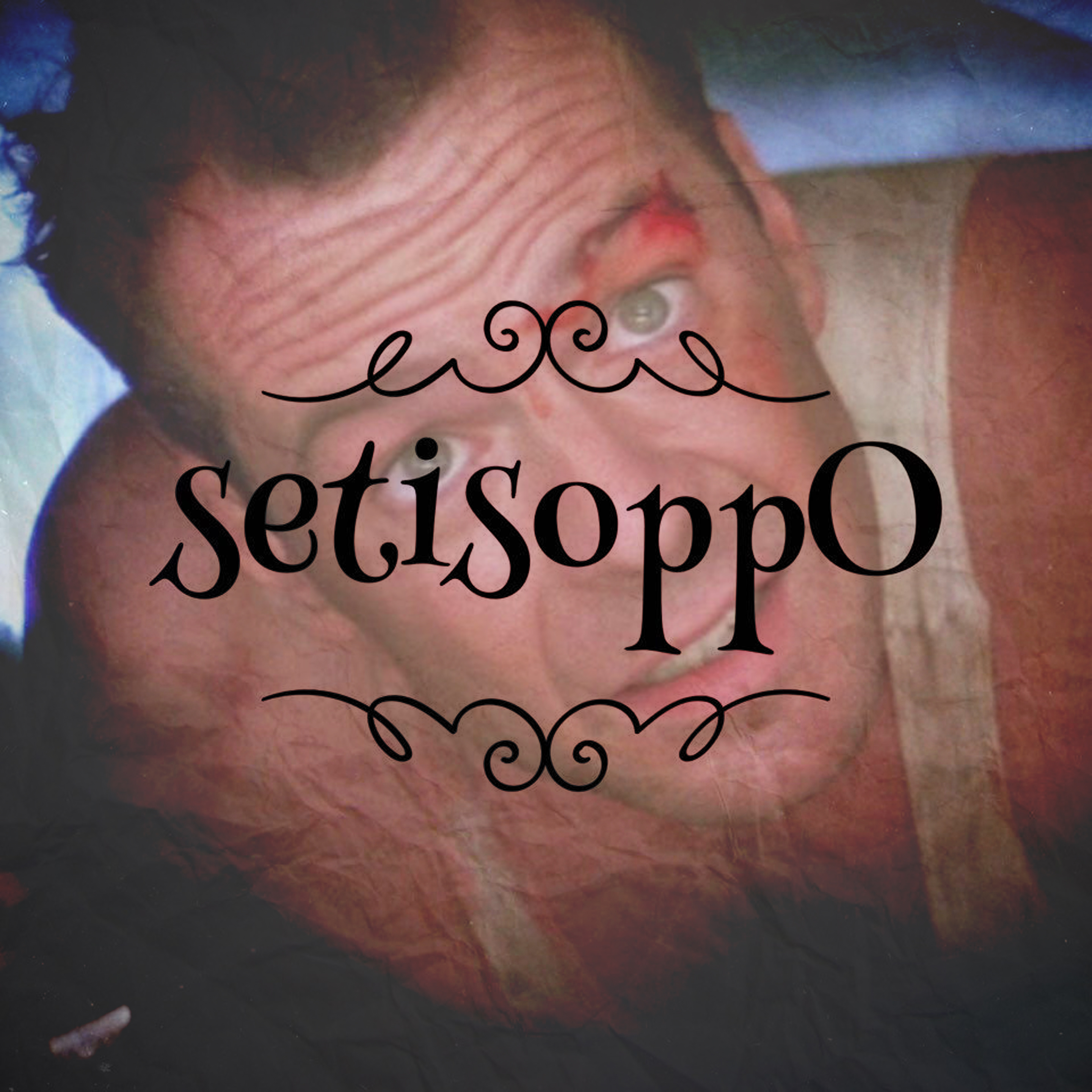 On this week’s episode of setisoppO, the podcast where we work out the opposite of things that don’t have a natural opposite, it’s a Festive Film Fungasm. We wonder what’s the opposite of Die Hard, of Batman Returns, and of The Muppet Christmas Carol.

So it’s the perfect opportunity to see how those movies were sold to us upon their first release. Here’s Die Hard.

That exchange about really being an American is missing from the movie.

The Batman Returns trailer managed to capture a lot of Burton’s operatic tone.

I don’t know why, but it amazes me that Batman Returns and The Muppet Christmas Carol were both released in 1992, but it does. 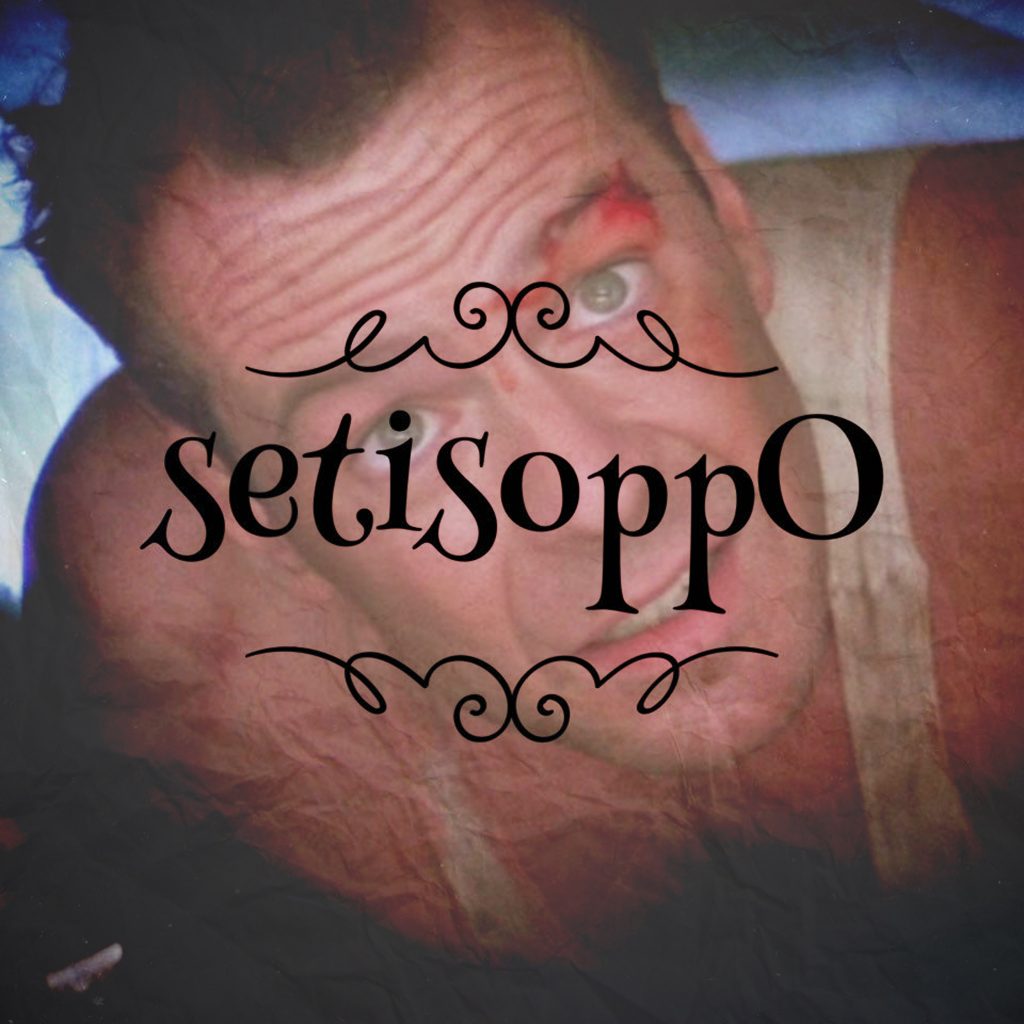 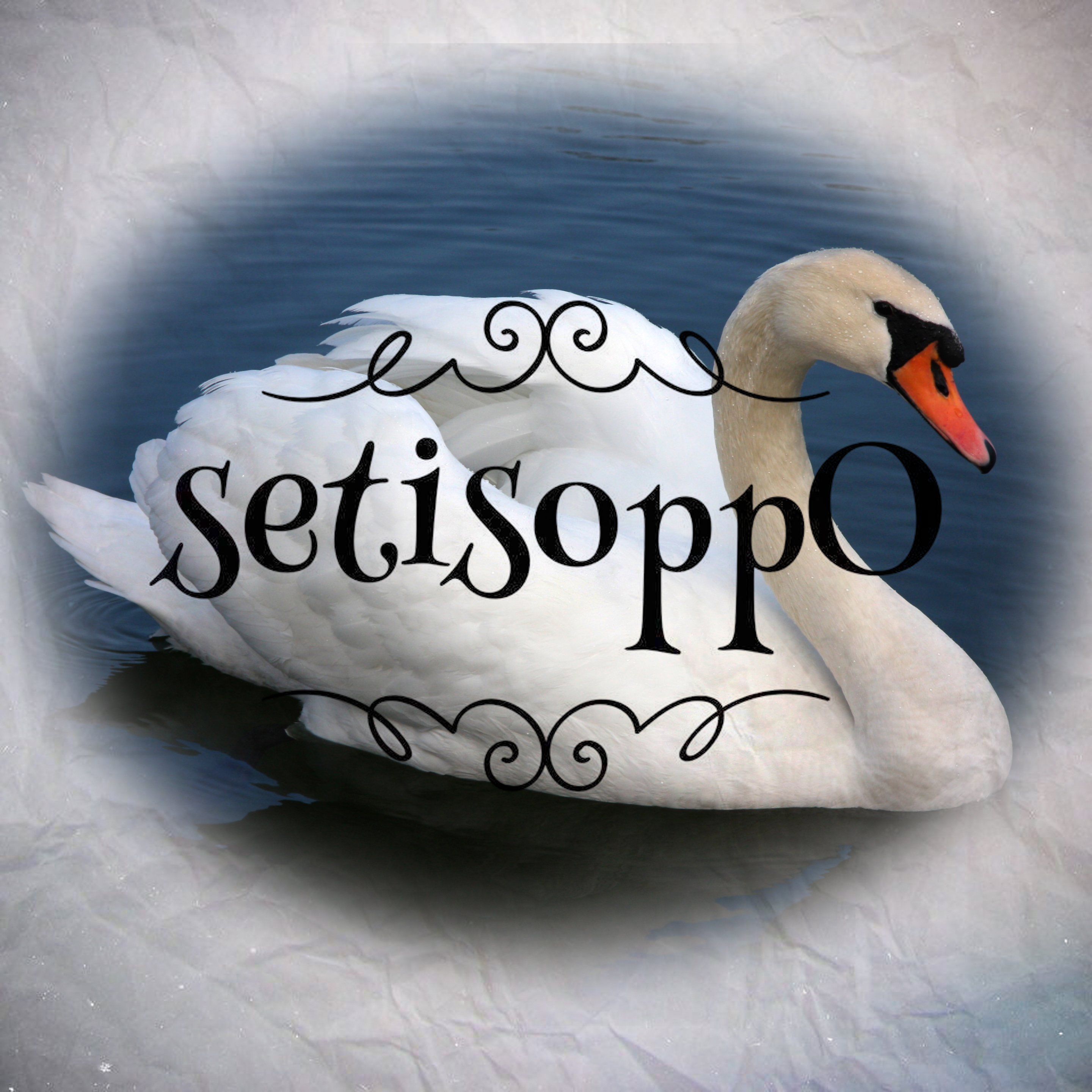 What’s The Opposite Of A Nipple?