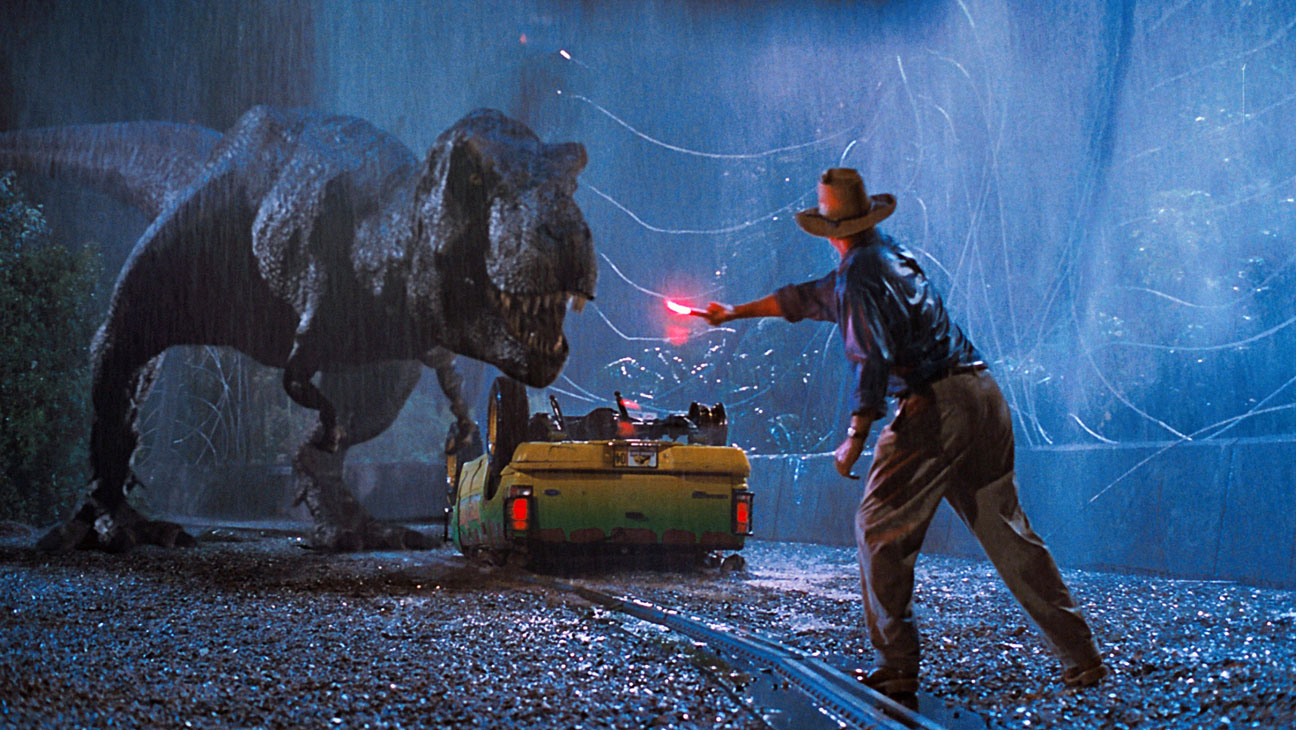 There was a moment when I was watching the video posted at the end of this post, when I realised something about Jurassic Park that I sort of comprehended before, but not really.

Take a look at this frame from the movie. 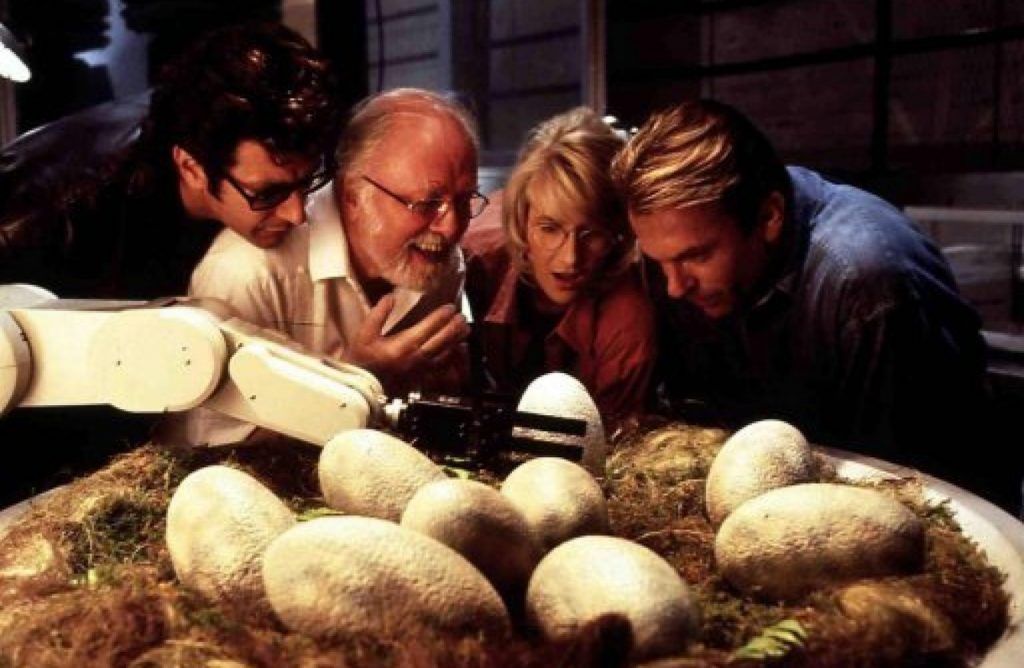 There’s something about it that tells you everything you need to know about the core relationships in the film.

Malcolm and Hammond are polar opposite characters, the ying and yang of the argument about nature and nurture, chaos and order, and recklessness and responsibility. So naturally, their costumes reflect this.

But look at Ellie and Alan (and let’s not ignore the similarity in names here) – they are wearing the same clothes, just in reverse. Their colour palettes are complimentary. It’s a nice touch. As it the fact that Lex and Tim are dressed in a similar garb to their adoptive parents.

The video is worth your time, even if it does read a little too much into things, and ignores the contributions of Crichton and Koepp the writers, as well as the rest of the crew. What it does highlight nicely though, is the importance of rooting a big, action adventure in a small, personal story. Koepp and Spielberg did this again with War Of The Worlds, and it’s what makes Die Hard so good, and Die Hard We Cured Radiation 5 so poor. 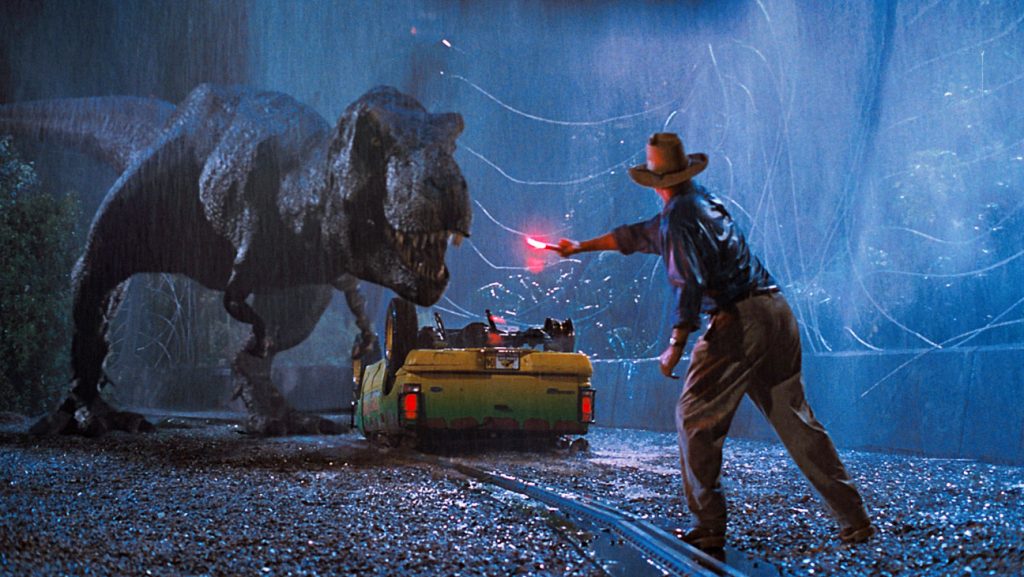 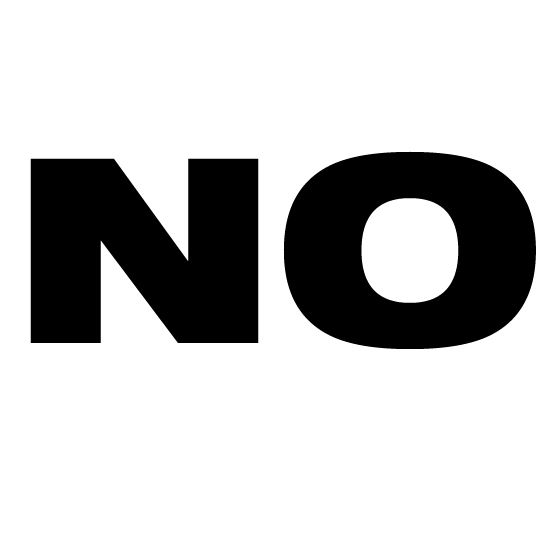